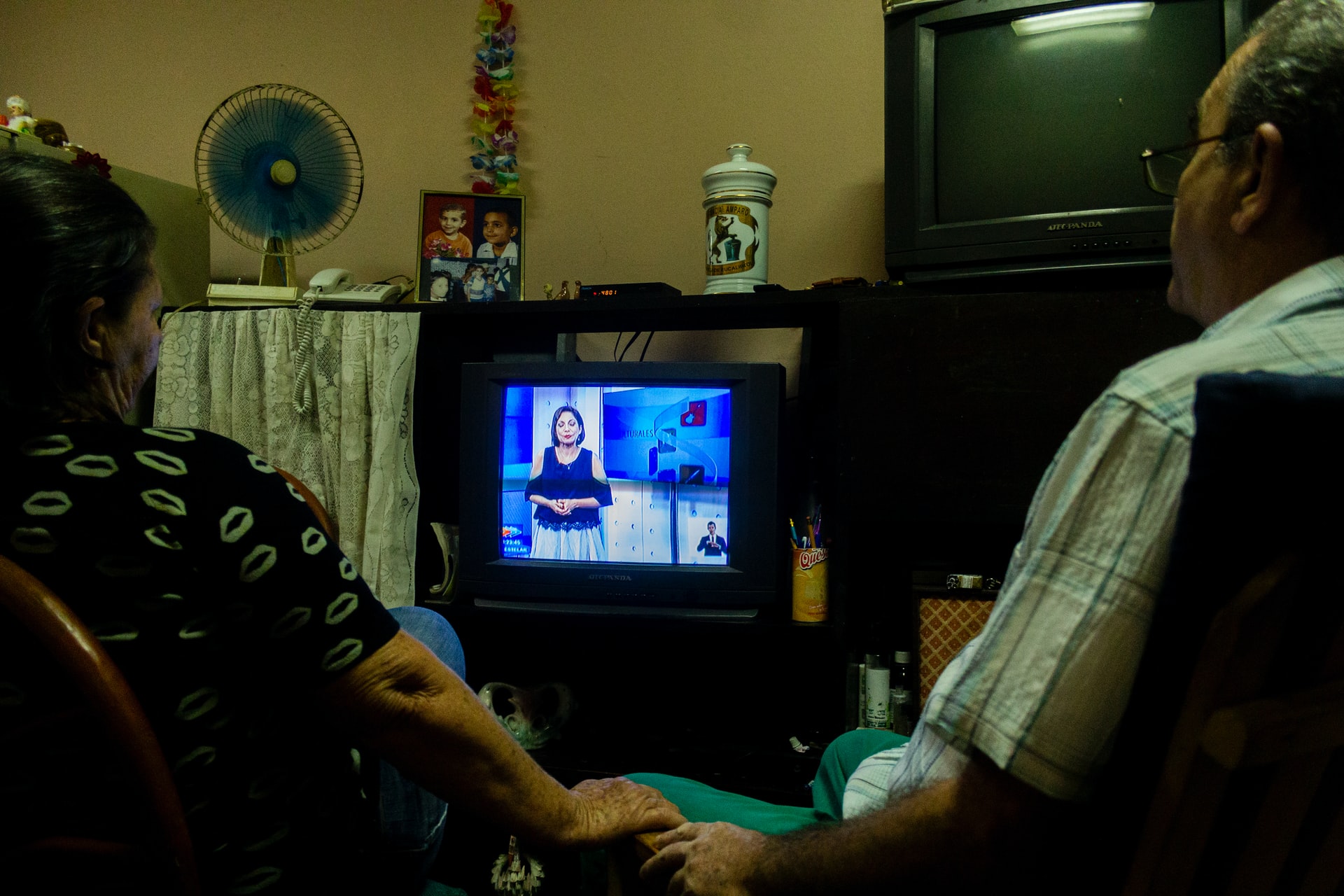 By Duncan MacRae | 21st October 2021 | MarketingTech
Categories: Advertising, Social Media Marketing,
Duncan is an award-winning editor with more than 20 years experience in journalism. Having launched his tech journalism career as editor of Arabian Computer News in Dubai, he has since edited an array of tech and digital marketing publications, including Computer Business Review, TechWeekEurope, Figaro Digital, Digit and Marketing Gazette.

Advertiser spend on TV and social media is highly inflated in relation to daily consumption.

This is according to analysis of advertising spend forecasts of 100 worldwide markets by marketing intelligence service WARC, and the results of a survey by GWI of more than 715,000 consumers.

The analysis found that, as of the first quarter of 2021, social media now attracts more investment from advertisers than linear TV for the first time. However, both media draw far more of advertising budgets than the average consumer spends with these channels each day.

Social media, for example, is forecast to account for 39.1% of 2022 adspend among the eight media studied in the report – linear TV, online video, social media, print press, online press, podcasts, broadcast radio and online audio – but has a 21.4% share of daily media consumption, a discrepancy of 17.7 percentage points (pp) equivalent in value to $94.3bn.﻿

Social media has accounted for over two hours of daily media consumption since Q2 2016, per GWI monitoring, and WARC Data Premium’s latest forecasts expect daily social time to reach 2:30 during the second half of next year.

Notably, all demographics measured in the report are set to spend twice as long with social media as they are with online press next year, despite ongoing trust issues – less than one-half of adults say advertising on social media is ‘somewhat’ or ‘very’ trustworthy, falling to 28% in China, 19% in the US and just 10% in the UK.

Despite this, the largest gaps between social consumption and adspend can be found in China (where advertiser spend is 3.3x consumption), the UK (2.2x) and the US (2.0x). Conversely, in Australia (0.9x), India (0.4x) and Russia (0.5x), social’s share of daily media consumption is higher than its share of advertising budgets – a potential indicator of opportunity for brands.

Linear TV is forecast to account for a 31.5% share of advertising spend next year among the eight media studied, compared to a 16.1% share of daily media consumption. This would equate to an investment gap of $86.9bn worldwide next year.

An overspend in relation to consumption does not translate directly into waste, and proportions vary by size of budget. Successful high-budget campaigns spending over $10m, for example, typically allocate 60% of their budgets to TV, while successful alcoholic drinks campaigns typically allocate 44%.

While linear TV spend is inflated in relation to its consumption, online video is now close to parity after years of underinvestment. It is worth noting that the world’s largest online video platform – Netflix – is predominantly ad free, while platforms such as YouTube are prone to ad blocking on desktop and mobile devices.

Still, advertisers are forecast to spend $71.9bn on online video this year, a 13.6% share of the eight studies media which compares to a 12.9% of media consumption, or one hour 37 minutes.

Data show that audio media appear highly undervalued – a trend that was recently highlighted by WARC in the US.

Perhaps most notably, podcasts are found to be undervalued by $40bn, with the greatest opportunities for advertisers among audiences aged 16–24, middle earners, and those educated until the age of 16.

One in three internet users now listens to a podcast each month, but a cost per thousand (CPM) of $23.55 is higher than even TV. Spotify has quickly gained ground on Apple to become the largest app for podcast streaming as of March this year.

Online press also appears to be another heavy undervalued medium: advertisers would need to spend $58.0bn on online press ads globally next year to achieve parity with consumption levels. Instead, forecast spend is just $12.8bn.

Business models in the publishing sector have been diversifying to counter the shortfall in advertising revenue; 76% of publishers are prioritising subscriptions this year.

James McDonald, Managing Editor, WARC Data, and author of the report, said: “The study shines a light on divergences between media investment and consumption, two metrics which are rarely seen to be in lockstep with one another. In some cases, particularly for undervalued audio formats such as podcasts, this presents a good opportunity for canny practitioners to reach audiences with comparatively little competition.

“For industry stalwarts like linear TV, the seemingly inflated investment gap actually speaks more to the enduring power of the medium – its vast reach combined with attentive audiences and the heightened impact of audiovisual creative. These traits allow it to command a premium in the media mix, one which is likely to sustain even as social media further grows its share of budgets.” 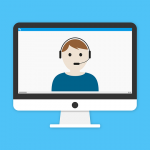 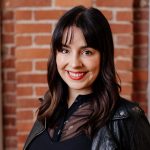 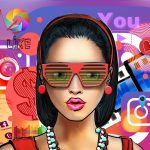 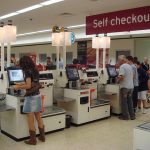