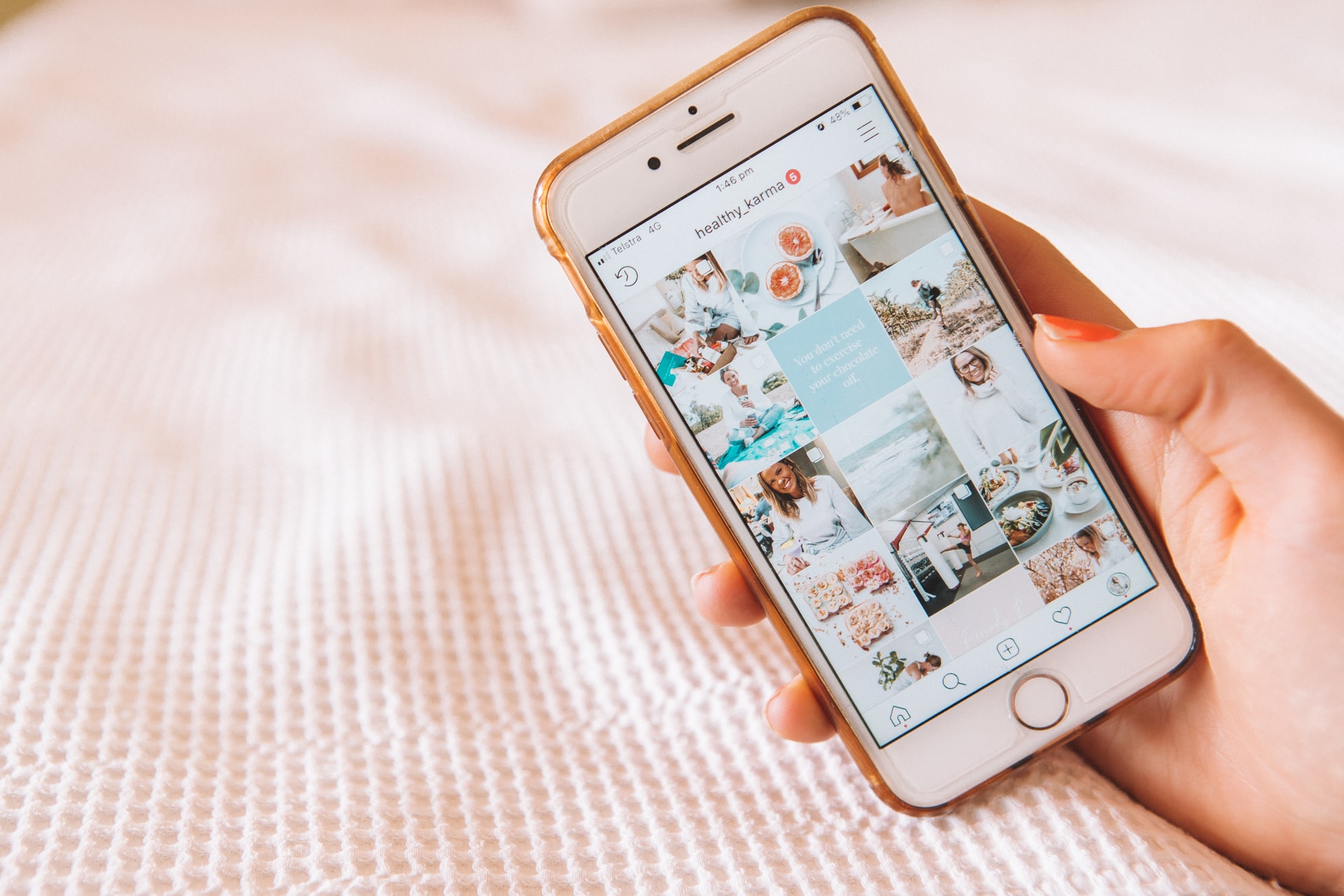 By Duncan MacRae | 4th October 2021 | MarketingTech
Categories: Influencer Marketing,
Duncan is an award-winning editor with more than 20 years experience in journalism. Having launched his tech journalism career as editor of Arabian Computer News in Dubai, he has since edited an array of tech and digital marketing publications, including Computer Business Review, TechWeekEurope, Figaro Digital, Digit and Marketing Gazette.

More than three quarters of influencer adverts on Instagram have the disclosure hidden somewhere in the post, whether that be in the middle, at the end or in a comment.

This is according to research undertaken by the team behind global affiliate network Awin.com as part of a wider look into disclosure in affiliate marketing.

For the study, the top 100 posts for each disclosure hashtag were analysed to see whether the hashtag was visible in the original post, or needed expanding to be seen.

According to the ASA, influencer marketing labels “must be prominent enough that consumers will easily notice it”, and that “burying a label in list of hashtags…or placing it ‘under the fold’ where consumers would need to click ‘see more’…won’t be sufficient”.

Taking all hashtags into account, it was found that 76% of the analysed posts hid the disclosure from view; i.e. their post was not in line with the ASA guidance noted above.

Influencers were most likely to place the disclosure in the middle of the post, with 59% of posts reflecting this pattern, while 24% were found at the end. A further 5% were located at the beginning of the post, and as many as 12% were hidden in the comments section.

The term that was most likely to be hidden in the post was #affiliate, with 93% of uploads having it out of sight. In comparison, influencers were the most open about #gifted posts, with just 60% of posts hiding the phrase.

The team also looked at how many of the Instagram influencer adverts stated a paid collaboration or partnership with a brand above the uploaded picture. Just 13% of the analysed posts included this feature, with those including #ad (24%) and #sponsored (23%) the most likely to do so.

Kevin Edwards, global strategy director at Awin.com, said: “Disclosure is a really important part of being an influencer, not just because of the legal ramifications but also to have complete transparency with your followers. It was surprising to find that so many influencers were ‘hiding’ the disclosure of their advertisements from followers, and something we hope to combat this year.”