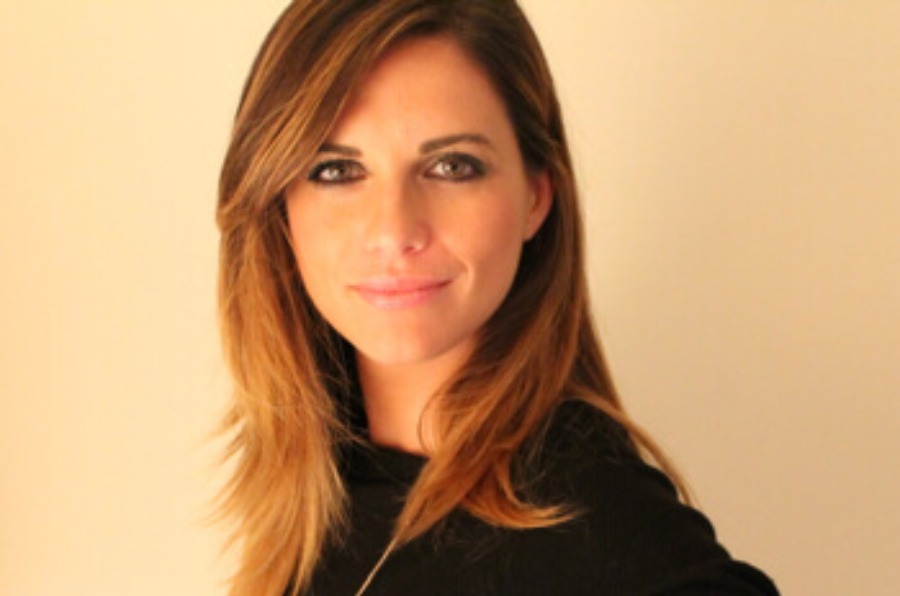 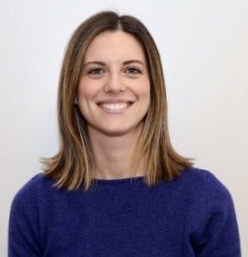 Growing up, I was your typical “daddy’s girl” and like many other daughters dreamed of following in his footsteps. In my case, my father was a racing car driver. A successful one at that, taking home the annual Italian rally championship in 1975. I grew up surrounded by trophies, with pictures of rally circuits decorating the walls, and it’s probably no surprise that playtime for me involved my collection of toy cars.

So whenever asked what I wanted to do when I grew up, my answer was that I wanted to race. Actually, I didn’t just want to race. I dreamed big… of winning a Formula One (F1) World Championship. And yet, watching race after race, something struck me. There were never any women on the podium. In fact there were no women behind the wheel. As far as I could tell the role of women in F1 was limited to wearing dubious outfits, whilst holding a parasol over the heads of the male drivers. It got me thinking so I had to ask.

“Dad, how many women have taken part in a Grand Prix”?

He hesitated before answering: “A few”.

“And have they ever won a race?” I eagerly asked.

A slight pause later and after an answer I can’t quite recall, my father did his best to be encouraging. But just then, there in that flash of an instant, with a sinking feeling in my belly – but without really understanding why – I abandoned my ultimate dream of becoming an F1 driver.

Years later, and after much reflection, I came to realise the terrible impact a lack of female representation in various industries can have on young girls wishing to pursue careers that are male dominated. No matter what that career might be, if there are no relatable role models within it, the burden of conventions can seem impossible to challenge.

So, whilst I didn’t follow the dream of chasing speed, the smell of burning tyres on asphalt and trophies galore, I did find a path that awarded me immense satisfaction, one that saw me appointed to the position of chief product and design officer at giffgaff.

But my journey, at times, felt just as challenging as winning the Formula One World Championship. Earlier in my career, I quickly observed how most of the higher paid and upper management jobs in bigger corporations went to men. Put simply – that made me angry. But instead of holding on to that anger and resentment, I managed to channel it into determination and I didn’t give up. I was fuelled not by anger, but by two positive areas in my life. The first was an unyielding admiration I had for my peers at university – the so many talented, committed and hard working young women. Together we all believed we could be successful no matter the obstacles. I couldn’t for one iota imagine all my hard work going to waste.

The second beacon of inspiration and strength was my first and only female manager. A warm and authentic person, who cared nothing for airs and graces. She’d worked and lived outside of Italy – in the UK and the US and had a far more open mind to progression, innovation and management style. A tour-de-force, she had a way of making you believe in yourself like never before, and that anything you set your mind to was achievable. She was living proof that a woman can retain an authentic management style in a male-dominated environment, all the while being well-respected as a professional.

She became my first true role model and mentor, and it is thanks to her that I followed a career in product. When I first moved to the UK – she encouraged me to go into product, saying it was the latest and greatest sector for innovation, one with ample room for creativity to flourish and somewhere I could make a marked difference. And since following her advice – I haven’t looked back.

I joined giffgaff five years ago and since then my career has progressed at pace and I feel that I’ve gone from strength to strength. I’m part of a culture where you aren’t just given permission to bring your whole self to work; you’re encouraged to. It’s a safe space where I’ve never felt judged; where my strengths trump my areas for improvement. Yes I’ve had grit and determination in my corner, but I’ve been empowered by recognition, by having my voice heard.

But whilst my career was reaching new heights, that quiet societal pressure began to mount and in my mid-thirties I began to feel torn – like many women often do – between whether to start a family or continue enjoying my career and life as I knew it.

Despite being happy in both my professional and personal life, I began to engage in an internal tug of war. I was confronted with my biggest fear. The thought that I might have to sacrifice my career and all my hard work in order to have a family. It took a lot of internal debate and reflection but I finally made up my mind after a terrific colleague of mine and father of two said, “Don’t overthink it. Just do it. You have the power and the duty to rewrite the rules if they don’t fit your mould.” And just like that, I had a eureka moment. I decided I didn’t have to choose between a family and a career to fit society.

My determination to have both was soon put to the test when I was seven months’ pregnant and learned of an opening for chief product and design officer on the leadership team. My instinct said I can’t go for it now. Not now I’m expecting. But then I quickly regained my perspective and thought if I wanted to be a role model for my daughter, now was my chance to walk the talk.

So I took the bull by the horns, and armed with the backing of my always-supportive husband and the encouragement of so many amazing colleagues, I applied for the role. And I got it – just in time to go on maternity leave.

If someone had told me whilst I was still at university that I’d be promoted to a leadership position just one day before heading off to have a tiny human, I would have laughed out loud. But like a dream – it came true. And whilst I may not have fulfilled that childhood dream of becoming a Formula 1 champ, I’m proud to sit up and say I work for an organisation that doesn’t discriminate between gender. And I’m proud of all those women out there who fight against adversity and long-in-the-tooth, age-old societal conventions. To choose that career – role model or not. To choose to have a family. To choose not to. To choose it all.

In my case, whilst it turns out I did have a choice to make, it wasn’t between having a family and a career. It was the choice to have both. Sometimes the choices we think we have to make aren’t the only ones to choose from. It’s time we Choose To Challenge having to make a choice in the first place.

One comment on “Carlotta Negri di Sanfront: I abandoned my F1 driver dream – but I’m breaking boundaries in tech”