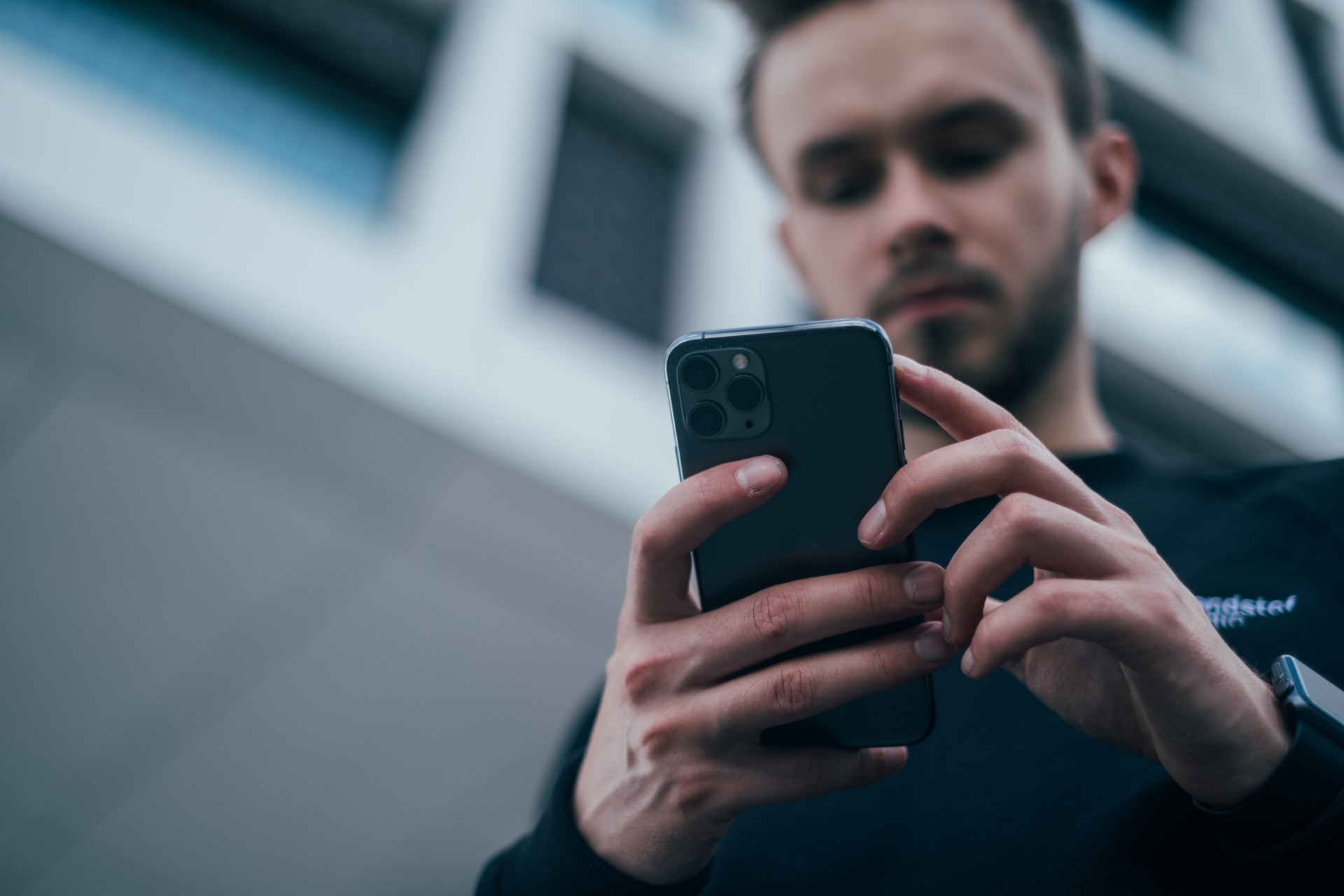 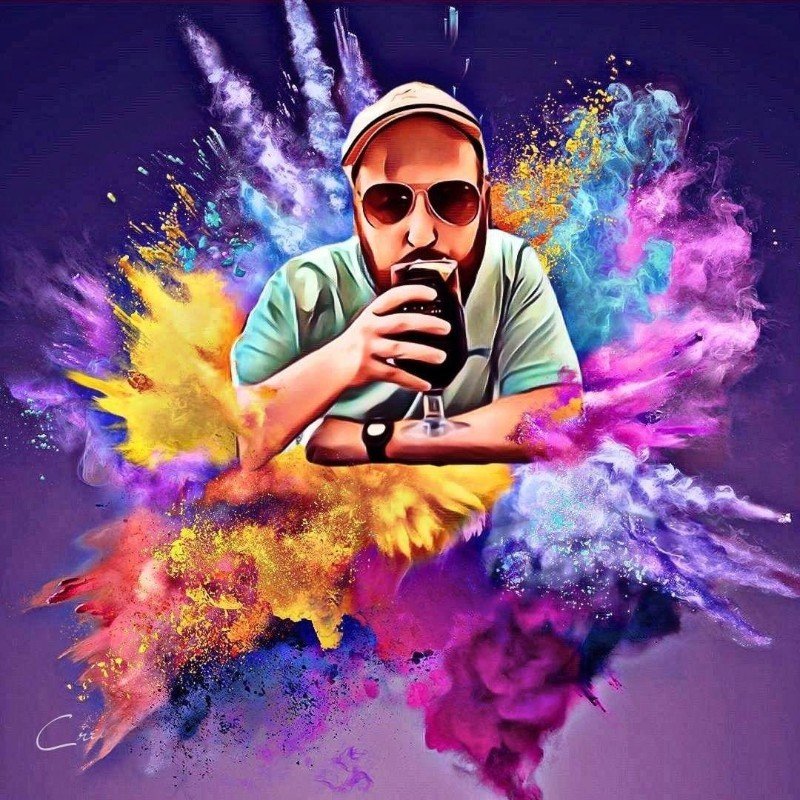 Mobile performance advertising platform, Vungle, has released its 2021 In-App Ad Placement Revenue Report – a first-of-its-kind study that lets mobile publishers forecast the revenue impact that different types of ad placements can have on their games and apps.

The report identifies key differences in earning potential between rewarded ads placed at different points throughout the user experience, as well as differences in revenue produced by display ad formats like banners and medium rectangle ads (MRECs). Specific findings are broken out by gaming and non-gaming apps, with revenue scores ranked across a relative index.

The results provide a deep understanding of the ad strategies that will yield the highest effective cost per mille (eCPM) for publishers.

Some of the most valuable insights revealed include:

Rewarded ads reign supreme in gaming: Three of the top five placements by eCPM are rewarded, including the #1 spot

Unlike similar reports that only examine revenue by format or app category, the 2021 In-App Ad Placement Revenue Report leverages Vungle’s years of in-app monetisation experience to group placements into categories such as ‘End of Level’, ‘Home Screen’, or ‘In-App Purchase Storefront’ in order to better understand the impact that user experience has on revenue for publishers.

The result is an actionable set of insights that publishers can use in the earliest stages of development, or when considering changes to an app’s existing monetisation systems.

“Our 2021 In-App Ad Placement Revenue Report gives publishers the insights they need to make the smartest possible choices when it comes to ad monetisation across their mobile app portfolios.”

In developing the report, Vungle analysed the revenue generated by more than 6.3 billion impressions served across its in-app advertising network of more than one billion devices. Ads were classified into one of 14 user experience categories representing the industry’s most common ad placement styles found in both gaming and non-gaming apps.