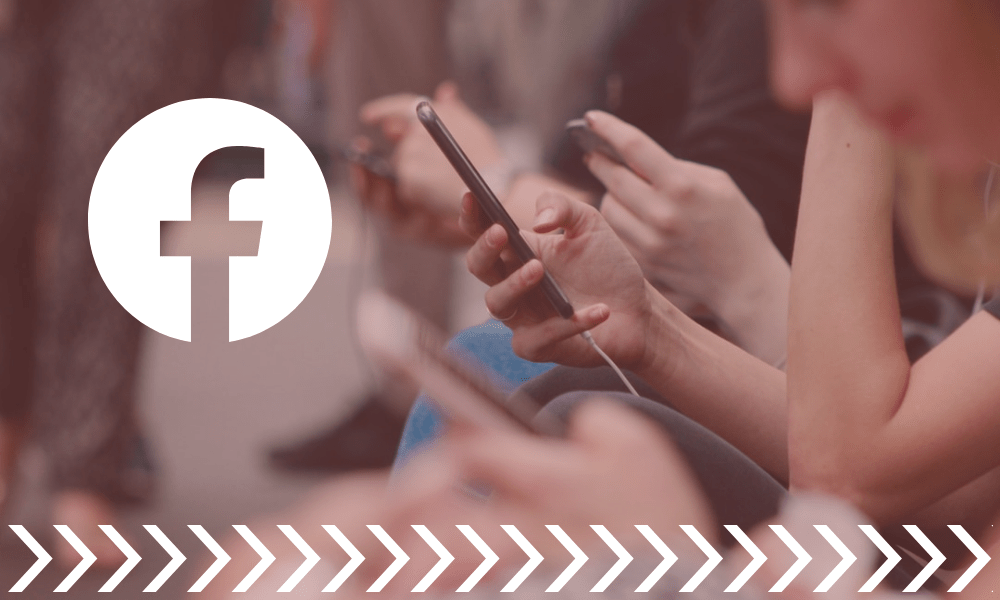 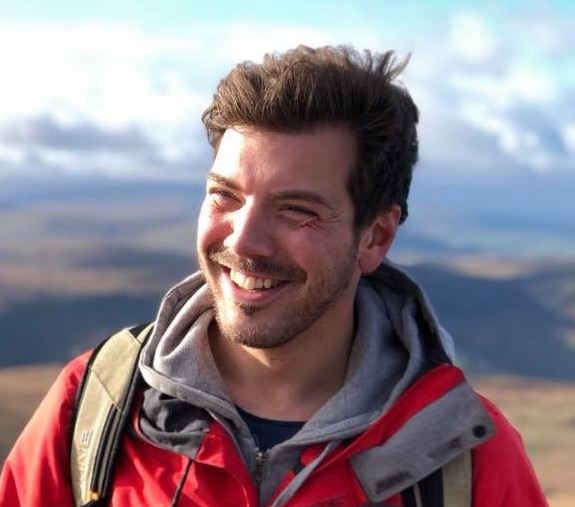 The total advertising audience on Facebook is thought to consist of around 2.14 billion people. What’s more, the average Facebook user clicks on 12 ads per month.

For advertisers and brands, Facebook has long provided a huge opportunity to reach a large, targeted audience. But it isn’t without its challenges.

The most recent challenge to the prevalence and power of Facebook Ads actually arrived last October with the release of Apple’s latest iPhone operating system, iOS 14.

What was the change in iOS 14?

Although iOS 14 was officially launched last year, there’s a component of the operating system which has since lay dormant.

Not for long, though. Known as ‘AppTrackingTransparency’, it’s an explicit opt-in tracking feature Apple will be implementing for all apps on its platform during 2021.

Previously, users had to actively turn on what was known as Limit Ad Tracking (LAT) on their iPhone if they wanted to hide their identity from advertisers, thus preventing targeted ads from appearing on their phones.

From this year, iOS14 will turn on LAT by default for all websites and apps. It’ll feature two key differences compared to the old ad tracking system:

If the user declines, the app can never ask again, unless it is deleted and reinstalled.

At the time of writing, no one has all of the answers, but we can make some educated guesses and follow the advice from Facebook themselves.

The ability for iOS users to minutely control the way in which apps and websites target them with advertising is of course a good thing for most people. But when it comes to services like Facebook Ads, it reveals how volatile and ultimately flawed the traditional cookie-based approach to ad targeting can be.

The reason we often see adverts in Facebook which relate to products we’ve browsed or interacted with elsewhere (and vice-versa) is because the Facebook Ads system uses cross-site tracking to discover what we’ve been looking at. Under the new LAT system in iOS 14, that won’t be possible unless the user grants explicit permission.

This is a huge change and could significantly reduce how many people get to see your Facebook Ads. And that means an equally big change is required in mindset if you make use of Facebook’s advertising platform.

So, when is the change taking place?

The updates to LAT are expected to arrive in iOS 14.4, which is likely to hit iPhones sometime during Q1 of 2021.

A beta version of iOS 14.4 will almost certainly arrive first, leading many to believe that the rumoured Q1 release date is more of a deadline for app developers to ensure their software is compliant with the new opt-in system.

Facebook numbers among those developers, and once they’ve updated their app to be compliant, the limitations of the Facebook pixel will become clear.

The pixel is sent from Facebook’s servers and allows the social media giant to track the movements of users who interact with the page in question. It does this by using the pixel to gain access to cookies stored on the user’s device.

For advertisers, this is powerful. It means that if someone clicks a Facebook Ad which send them to a webpage containing a pixel, the aforementioned cookies enable the advertiser to attribute that conversion to the exact ad they clicked.

It’s too early to say how much of an impact iOS 14.4 will have on Facebook Ads in general. But the consensus is that it’s going to be relatively significant.

The reason is simple. The onus for allowing tracking cookies will shift entirely onto the shoulders of users. And app developers like Facebook only get one chance to gain their explicit permission for tracking.

You’ll still be able to run Facebook Ads, but the extent to which they’re seen might be limited. More importantly, your ability to accurately track conversions will reduce, and you won’t be able to include users who opt-out in Custom Audiences.

It’s not great news, to be honest, but it does highlight a wider point.

Now, more than ever, you need to take control of the data you own

Facebook Ads are only one way to reach potential customers, and they’ve steadily been getting more expensive for advertisers.

Any marketer will tell you that the holy grail for businesses is their own marketing list. Build an email list ethically, for instance, and you’ll have access to an audience you can segment and target without paying a tech giant for the privilege of access to their data.

What are you doing with those strategies at the moment? Have you fallen into the trap of relying too heavily on pay-per-click (PPC) campaigns? It’s understandable if you have, but the grip on personal data security is only likely to tighten if Apple takes the lead.

Some guides which may help

Let’s consider a few ways to start maximising the data you own and control.

We’ve put together some fantastic guides that’ll help you do just that. So, before you go, check out the following:

Beambox guide: What is Behavioural Marketing?

Beambox guide: The Psychology of Loyalty Programs and Why They Work