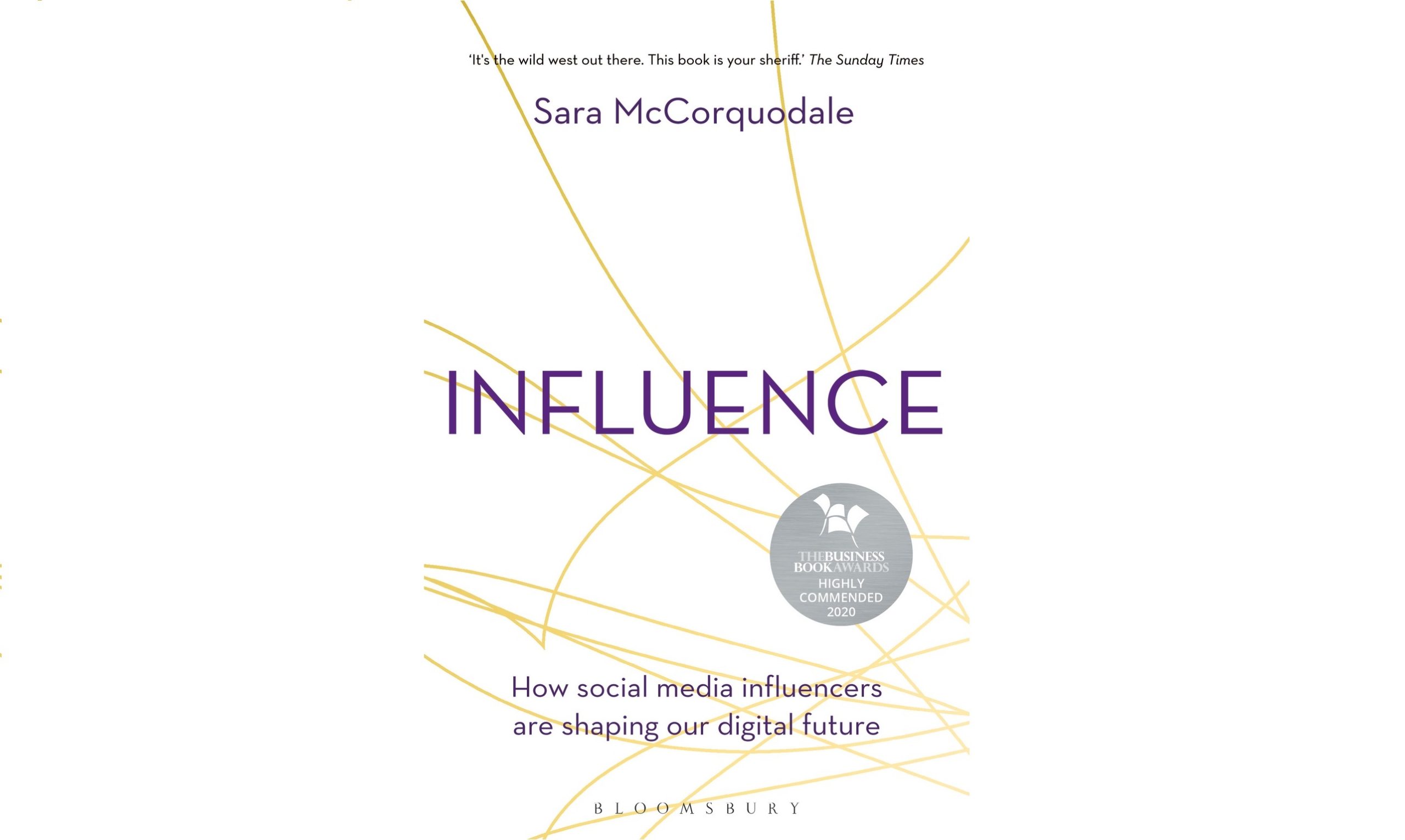 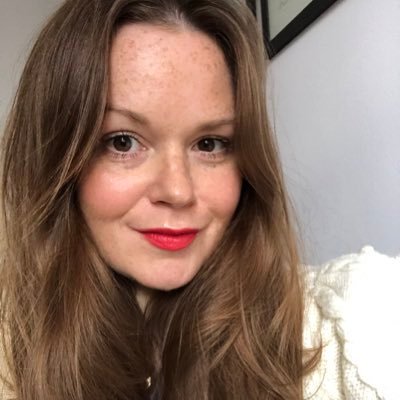 In this exclusive extract from Sara McCorquodale’s book ‘Influence: How social media influencers are shaping our digital future’, McCorquodale explores her path to working with influencers and setting up her agency, CORQ, as well as the relationship between brands and influencers.

The questions that had started to form in my head were these: do we have any reason to believe people with large social audiences have the power to influence their audiences beyond their number of followers and engagement rate? Are they influential or just popular? And is there any reason brands are associating with certain influencers beyond this numerical information and potentially an Instagram aesthetic which broadly reflects their own?

As a journalist, you are taught to look for a hook. Unless the subject is someone or something which is continuously relevant, the hook is basically the reason why you would write about them at a specific moment in time. What have they done that aligns them to your publication and why should your reader care? I realized the thing missing from almost every influencer campaign was the hook. For example, this is when a content creator publishes a sponsored picture of them holding a bottle of perfume for no other reason than the fact they are being paid. Would a consumer buy into this just because it looked nice? Working with the supermodel had proved aesthetic was not enough; the thing that drove influence was authority, therefore the hypothetical content creator would require some level of knowledge in or at least a previously expressed love for fragrance and the brand behind it. The consumer must have a reason to trust them, to be influenced by their recommendation.

I realized that unless brands were much more deeply acquainted with influencers’ stories, it would be impossible to produce meaningful influencer campaigns. There would never be a hook, a reason for consumers to buy in or believe the connection between them and the brand went beyond money. Without the hook, the influencer is just a gun for hire and the brand is a means to an end.

Uncomfortable though it is, this is the reality of judging digital influence on numerical data alone. It is reductive for the content creators and significantly limits the potential of brands to capitalize on their abilities. The strength of the former party is rooted in their skill of telling stories and documenting their lives in a way that is aspirational or has cultural relevance – this is what makes them entertaining. But do their followers have any reason to trust their recommendation as far as your brand or industry goes? That is authority, which delivers trust, may translate into influence and then – the holy grail – conversion.

As the influencer space becomes more and more congested, it is easier than ever to scroll past generic, derivative content and therefore brand storytelling on social media must get better to ensure cut-through. It also must be believable. In my time as a consultant, I worked with many luxury brands globally and they are more attuned to this than those in any other sector. Natural believability of their brand in the influencer’s context is crucial. Audience size is noted, but legacy and lifestyle are far more persuasive.

This questioning of influencer legitimacy led me to build my platform CORQ and to dig into how an industry sprang up around these individuals. Why did it happen and what is it about its beginnings that has resulted in an extremely exciting but, also, extremely flawed space that people are still desperately trying to understand? Also, how did influencers build their brands? Were they simply early adopters who benefited from right place, right time, pre-algorithmic luck or did their wisdom go beyond that?

The most significant thing that came out of many influencer interviews – some of which happened off the record – is the individuals themselves are dissatisfied with the industry that has emerged around them. In addition, they are almost unanimously uncomfortable with the term ‘influencer’ – it is neither one they created or use to describe themselves.

Broadly, they believe their value lies in their ability to build communities through consistent, relatable, authoritative and regular content. The relationship they have with their followers is often the thing they discuss most as it has taken time, and they have worked to build a trust and rapport. Also, just about every early adopter interviewed is keen to be less associated with the platforms upon which they built their names but it is possible their digital career will not stretch beyond these.

Many of those YouTubers who built enormous followings there and on Instagram are finding that this audience is not going with them to TikTok. They want lifestyle advice and commentary, but have no interest in seeing these influencers learn an amusing dance to a viral tune.

On the other hand, the early adopting TikTokkers have grown their audiences at lightning speed. Following this success, they have crossed over to Instagram and their passionate TikTok followers? They have accompanied them, meaning the next generation of Instagram influencers are actually being born on TikTok.

Regardless of their preferred platform, it cannot be underestimated how significantly some have commodified their lives and stories and how aggressively they or their managers will defend this unless the price is right. Numerous influencers refused to be interviewed for this book on the grounds that they would not be paid for their time or their product. Their product is essentially their story. Some were also offended by the request, immediately suspicious that I was attempting to make money from their fame and success. Having spent many years building entertainment brands in a space that the majority of people did not value or understand, they are hypersensitive that those who ignored them – any traditional industry – now want to exploit them.

On the flipside, those who did want to talk spoke about the need for greater delineation in the industry – the word influencer is too broad to describe thousands of entrepreneurs, each building their own brand. Due to this, the influencers profiled in this book cover a broad spectrum of people telling different stories who have accumulated audiences and influence in different ways. YouTubers, Instagrammers, bloggers, creatives, commentators, authors and activists all make up the tapestry of the following chapters, which aims to demonstrate the depth of this industry, its flaws, potential and future.

Full disclosure? At the end of a two-year research period, I believe individuals with digital influence have great power but I do not believe all people with significant social followings have great digital influence. I believe it is possible for brands to utilize influencers in a way that increases their relevancy and makes their products more appealing, but I do not believe this will necessarily result in widespread conversion. And ultimately, I believe all of this hinges on understanding human stories, as only then can we start to effectively achieve believability, trust and identify authority. This is the most plausible route to influence.

Sara McCorquodale is the author of Influence: How social media influencers are shaping our digital future, published in paperback by Bloomsbury Business. Available at Bloomsbury.com and at all good bookshops.

One comment on “Influence: How Social Media Influencers Are Shaping Our Digital Future book extract: On ‘influencer legitimacy’”