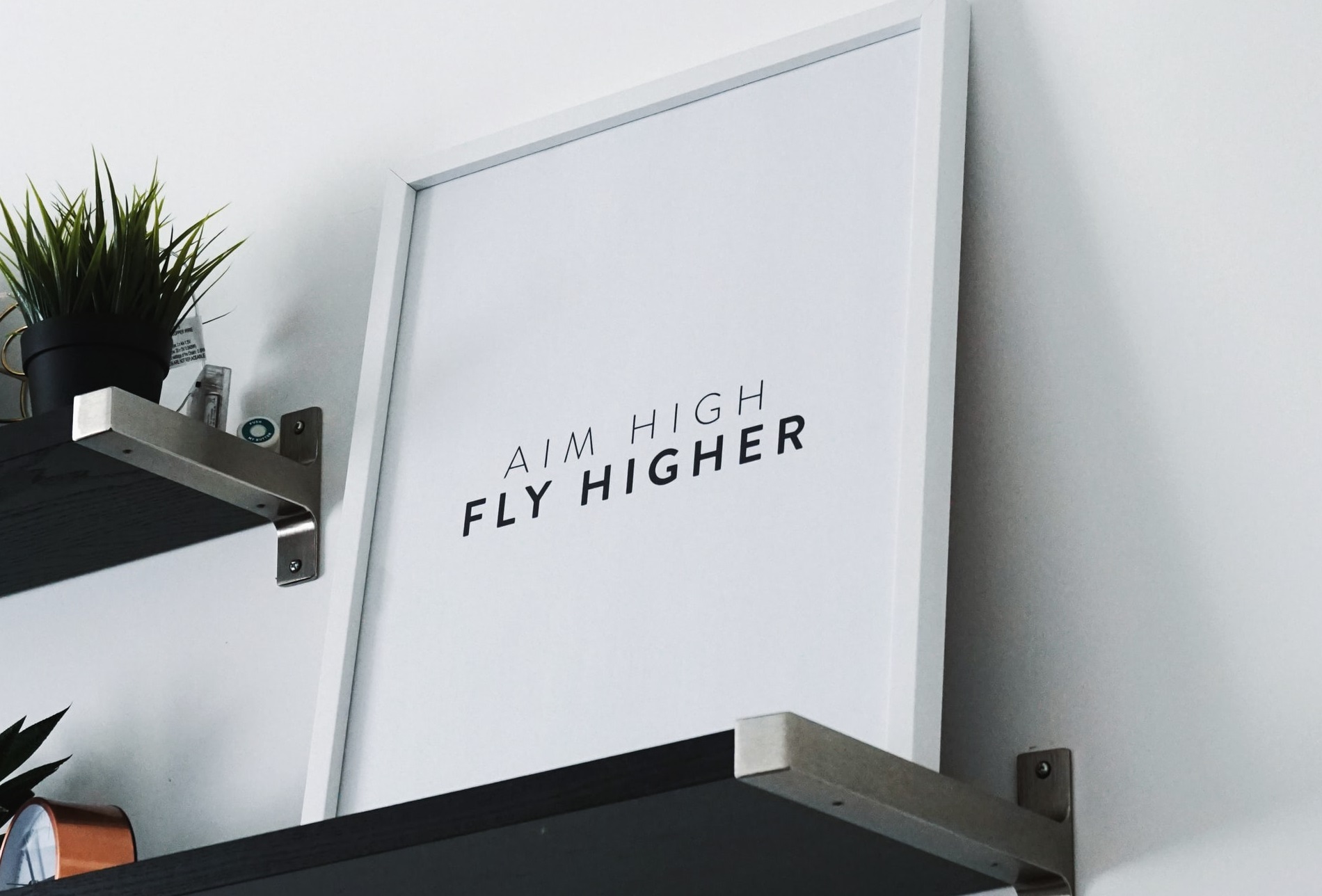 eCommerce personnel, digital content professionals and creative freelancers are expected to be among the fastest growing jobs in the UK in 2021, according to new data from LinkedIn.

The figures appear in LinkedIn’s ‘Jobs on the Rise’ report, which analysed sectors with the highest year on year growth rates in hiring between April and October 2020.

Covid-19 has naturally played a major role in determining which roles are most sought after. In terms of eCommerce, which was ranked number one, this runs the gamut of all areas, from retail, to warehouse operations and drivers. Healthcare supporting staff, ranked two, was another evident area. As reported by sister publication CloudTech in July, cloud computing professionals were also highly sought as companies moved to remote working.

As the pandemic created job uncertainty and unemployment, freelancing became more of a trend. Digital content freelancers, ranging from content coordinators, YouTubers, bloggers and podcasters, grew by 118% last year according to LinkedIn.

Creative freelancers, with job titles ranging from editing to writing and illustration, rose 69% last year and was ranked fifth overall, while social media and digital marketing roles (ranked #9 overall) grew by 52% in 2020. In the latter, more than two thirds (68%) of overall hires were female.

“Despite the challenges the industry experienced last year, it’s positive to see the rise in demand for digital marketing and social media talent, as well as creative and digital content freelancers, as companies invest in their brand to support a return to growth,” said Tom Pepper, LinkedIn head of marketing solutions UK, Ireland and Israel.

“Digital skills are going to continue to grow in importance this year as brands increasingly shift spending to digital channels to drive greater reach and business impact,” Pepper added.

Photo by James Healy on Unsplash