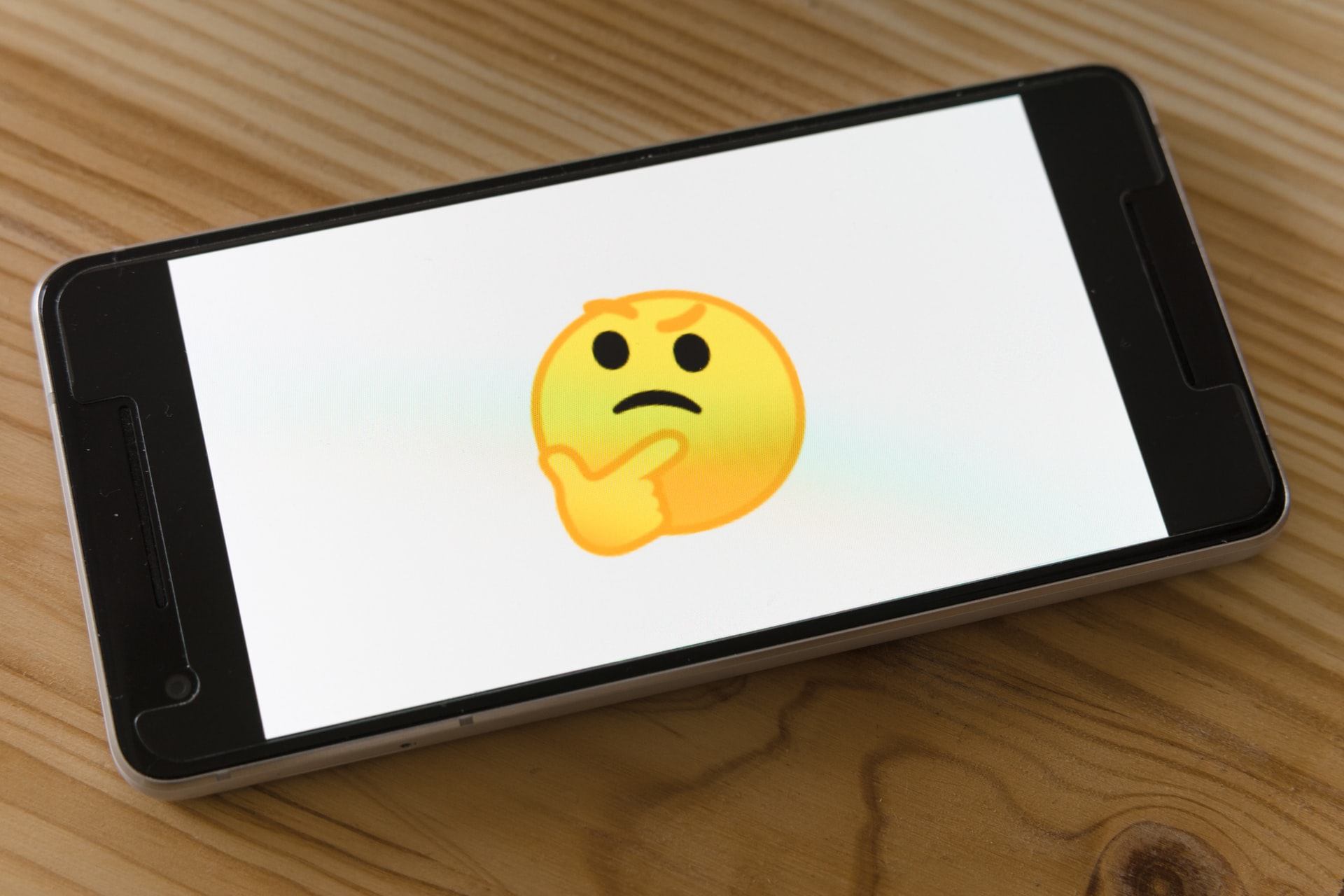 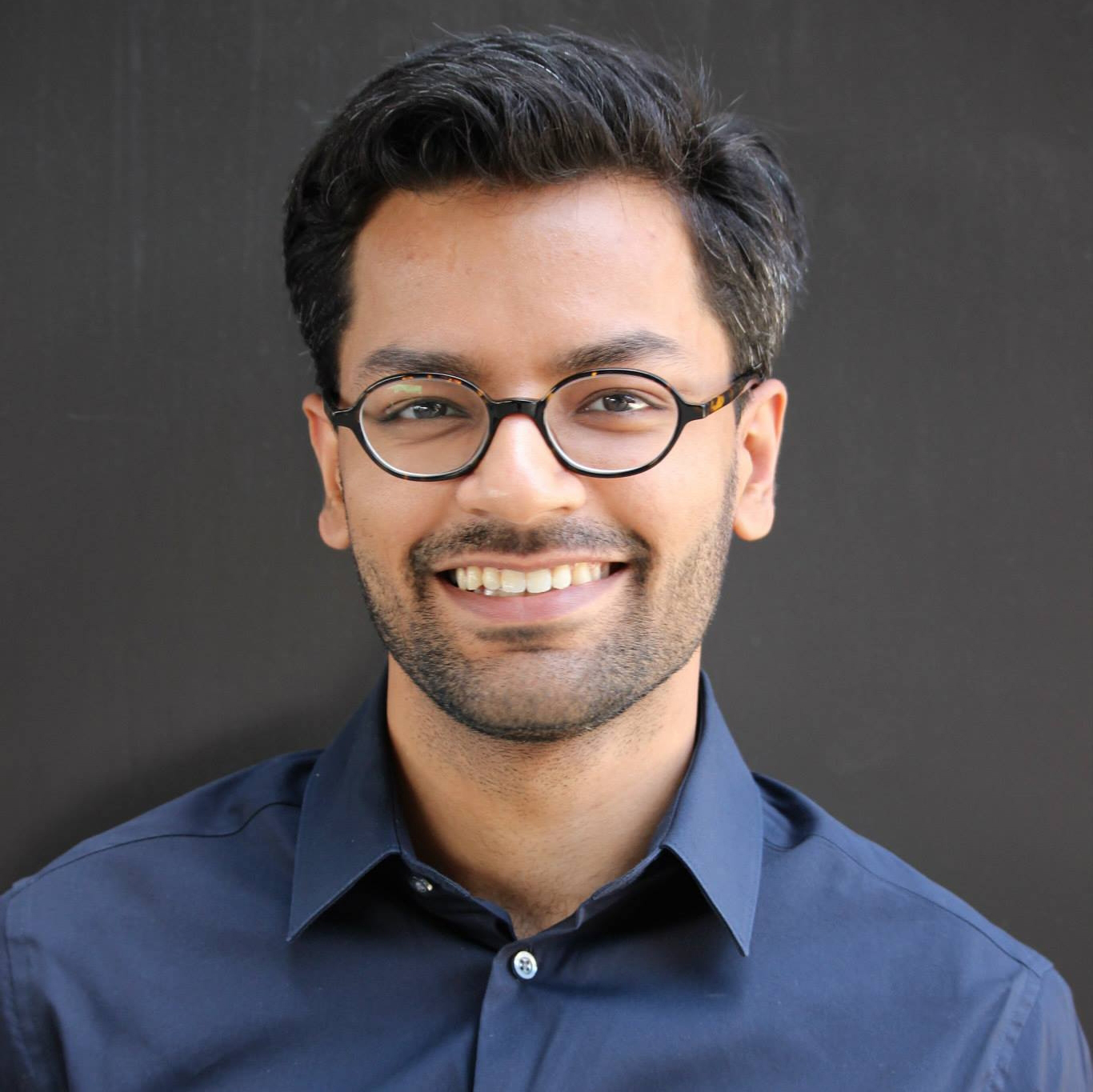 By Arjun Rai | 25th September 2020 https://hellowoofy.com/
Categories: Branding, Content Marketing, Customer Experience,
Arjun Rai is the founder and CEO of HelloWoofy, a social media and blog management platform driven by artificial intelligence that helps small businesses (or as he likes to say, “underdog marketeers”) with smart marketing for the digital age. He currently lives in New York City with his girlfriend, two cats, and dog. Follow him on Twitter or Instagram at @arjunraime.

Have you texted “😀” to a friend or co-worker recently? Believe it or not, you’ve used a form of language that’s been compared to Egyptian hieroglyphics. And millions of people do this every day.

Hieroglyphics and emojis are actually considered writing systems, not languages. However, pictograms are still powerful symbols that illustrate the way people think, speak, and communicate. For example, “😂” is used to convey not only extreme hilarity but sarcasm, surprise, and teasing.

If you’re not familiar with their history, they started out as Unicode symbols that took off with the rising popularity of mobile phones in Japan during the 1990s. In three decades, emojis have bridged the important information and emotion gaps left by words. And let’s face it: They’re also important for marketers who want to grab people’s attention in a way that seems fresh and on-trend.

The relationship between emojis and marketing

Emojis are like little engagement boosters. For example, tweets that utilize them tend to garner about 25% more engagement from users. Considering today’s social media landscape, brands should be evaluating which emojis are right for their posts. According to the Adobe Emoji Trend Report, almost half of respondents would be likelier to follow a company if it uses emojis in marketing, and 44% would purchase products advertised using emojis.

Of course, the key to fluidly “speaking” the language of emojis lies in understanding how to properly use them as intellectual and emotional shorthand. Chevrolet apparently missed this memo when it sent out an emoji-only media release in 2015. The release was hard to read and widely ridiculed, turning into an example of how brands shouldn’t utilize emoji meanings. Less is more!

And therein lies the basic challenge for marketers: How do you create intuitive digital storytelling with emojis? One unfortunate move could leave people typing “#SMH.” On the other hand, using emojis is an easy way to connect with people through emails, social media posts, texts, and related channels. The trick is to be conservative when using them, lest they end up being misinterpreted or conveying the wrong intent.

How to feel confident using emojis in marketing

Does this mean you should lean away from emojis? Not at all! In an era when an emoji was named Oxford Dictionaries “word” of the year, digital pictograms have earned their place in the business world. In fact, we’re all “cavemen,” to some extent, because we prefer visual storytelling (via Pinterest, Instagram, and now TikTok). Just use these tips to avoid going emoji-crazy:

Assume that your readers are familiar with the most popular emojis. If you’re not sure what those emojis are, check out Woofy’s real-time emoji tracker project to see which ones are used the most across the globe. After, you can select a few that make sense for your content. Remember: You shouldn’t build your copy around emojis. Instead, think of them as spices that give depth and character to your core content.

You would never send out marketing material written in the lorem ipsum gibberish reserved for website sandboxes (Fun fact: Lorem ipsum isn’t Latin. 😲). Therefore, be deliberate when selecting email marketing emojis. When in doubt about the way an emoji could read, leave it out. Although emojis in email subject headings have been shown to produce 25% higher click-through rates, the wrong ones can be a turnoff. It’s better to pick one perfect emoji for your content than a dozen unrelated characters that weaken the call to action.

Heed the law of diminishing returns

At some point, more isn’t more — it’s less. In terms of emojis, plan on adding two or three for every couple of paragraphs. You’re less likely to convey an unwanted or confusing message by practicing moderation. If you’re really uncertain about the sound of emoji-rich copy, test it with representatives of your target demographics. For instance, if your Instagram post is geared toward Generation Z, run the content by a Gen Zer, not a Millennial or Baby Boomer. It’s better to know adjustments you need to make before your post goes live by testing your target audience (just like when businesses and startups undertake their customer discovery). Get to know your audience.

Emojis can be used to enhance anything you write. In some circumstances, they can also be used instead of a word, especially when you can’t find a word that conveys the tone you want. For example, if you’re posting a picture of your dog in a puddle, you could caption it: “It’s raining 🐱 and 🐶 out here!” Just avoid replacing lots of words in a single sentence with emojis unless you have a good reason. Instead, try punctuating a sentence with a couple of well-placed emojis at the end. 😃👍 Some social platforms are enabling emoji searches, so you may even gain more engagement than expected if you play your cards right.

To emoji or not to emoji? Let the linguists duke it out in the “Is emoji a language?” debate. In the meantime, you’ll be effectively using emojis in digital marketing and bringing in the rewards.

Photo by Markus Winkler on Unsplash 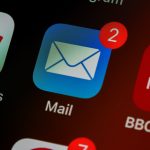