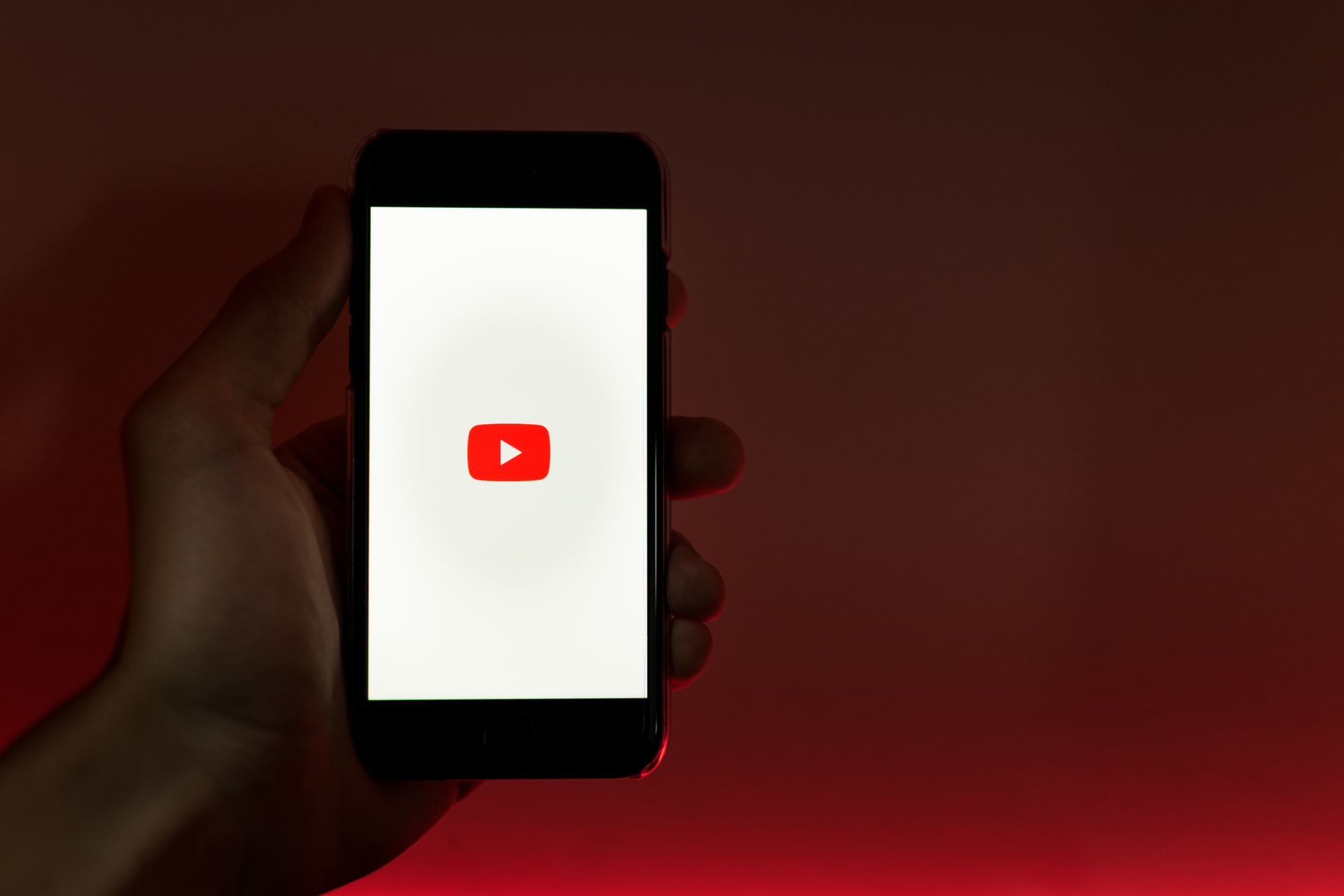 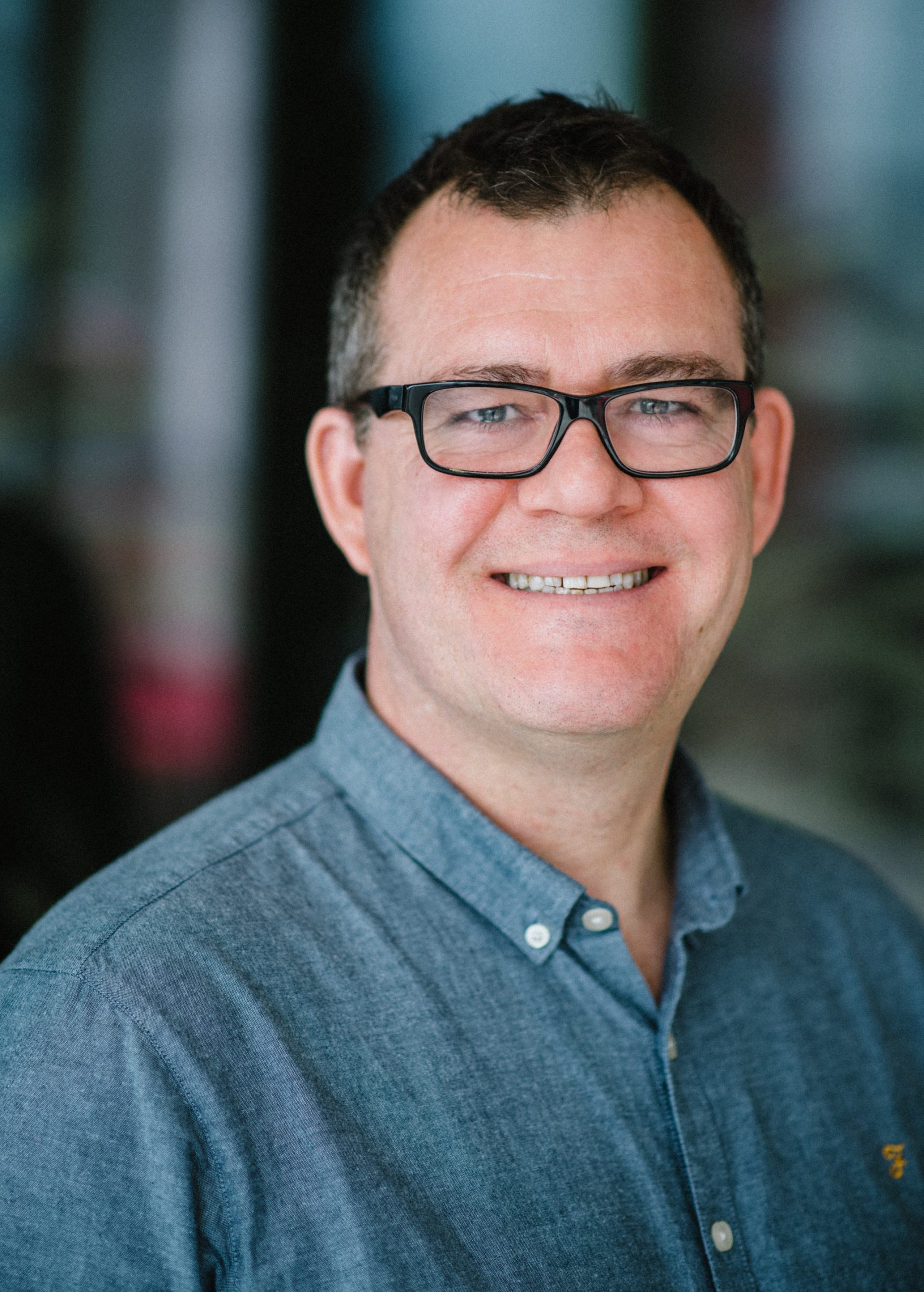 By Phil Miles | 15th September 2020 https://www.youtube.com/
Categories: Best Practice, Case Studies, Content Marketing, Customer Experience, Video & Audio Marketing,
Phil leads Google's display and video ad sales in the UK. He's been at Google since 2007 working with UK clients and agencies and has experience across a range of digital disciplines including adtech and programmatic having led the Google Marketing Platform (GMP) team as UK managing director for six years. For the last two years Phil has been focused on helping customers get the best from Google's video and display media solutions with a specific focus on YouTube.

Lockdown measures have been continuing to ease across the UK and beyond – albeit with some caveats – but there are some habits formed over the past few months that are here to stay. Being stuck behind closed doors led many people to try new things for the very first time, whether that was baking bread, a self-haircut, or working out at home instead of down the gym.

While the evidence on the streets suggests hairdressers won’t be replaced by DIY jobs any time soon, all three of those have one thing in common: those looking for instruction or guidance invariably turned to YouTube to find it – and that includes people who would never have considered using the platform before. For example, my 83-year-old mum loved watching Katherine Jenkins at the Royal Albert Hall and now tunes in for the National Theatre LIVE.

According to Ofcom’s latest Media Nation report, during lockdown, among the online adults surveyed, 42% had used YouTube in the last seven days, equating to an estimated 22 million users, making it the most-used online video service, ahead of Netflix and BBC iPlayer. But perhaps the most interesting part of this insight is where the growth originates, with even the lower end of the TV market now including smart features, it’s never been easier for people to consume online video from a range of sources alongside traditional television channels. Lockdown has been a catalyst for many people to try it out for the first time.

Given that consumers are becoming more adventurous with where and how they view content it’s no surprise that according to ComScore, YouTube is used by 92% of online adults in the UK each month, with each watching 38 minutes per day on average. That’s around 20 million Brits now also watching on their television sets. While this is an important insight around viewing habits, understanding how this shift affects consumers’ openness to new, more digital, campaigns is another.

This is particularly important when it comes to marketing.Take the campaign for the Google Home Mini in 2019. The case study shows that when it combined TV and YouTube, for all ages under 45 reach builds extremely quickly on YouTube compared to other formats – something supported by Ebiquity in their Research ‘Mind The Gap’. After a week, the campaign moved from an omnichannel approach to solely YouTube, but at the same level of total ratings delivered in the other weeks for YouTube and TV combined. The campaign was able to deliver the reach on YouTube at 50% of the cost of YouTube & TV in the other weeks and critically the metrics were not affected.The case study goes to show the needle is moving when it comes to different methods to reach your audience. However, though this speaks strongly to YouTube’s cost-effective reach, traditional TV is still a key complement. The combination of YouTube and TV together should create a key part of a business’ marketing plans to deliver the best results.

The average Briton still spends almost 10 years of their life watching TV, so it’s this combination of viewing platforms which will provide the maximum insight, impact and reach.Online and digital-first viewing platforms are giving marketers a unique insight into how the pandemic has affected consumer behaviour, in real time, and this couldn’t be more critical coming up to one of the biggest moments in time of the year. From July to Christmas, the retail industry gears up for one of its busiest periods for sales but in a world where it is even harder to predict purchasing intentions, reach is only part of the puzzle.

While the investigation process and consideration phase are vital steps in any purchase journey, consumers are expected to show less brand loyalty, more willingness to try new brands, and many are becoming more value conscious in these uncertain economic times. However, according to research commissioned for Google by Magid, people watch and search interchangeably: 80% say they typically switch between online search and video when researching products to buy. Video ad campaigns running on YouTube can use custom intent audiences to reach viewers based on broad-match search terms in order to engage them while they’re in the purchase consideration stage. This will allow shopper consideration in the mid-funnel and, with the right measurement in place, can help convert sales. For brands to capitalise on this insight, this consideration should be built into campaigns and the supporting creative as we move into the second half of the year.

But that’s not the end of the story. Nielsen has found that creative contributes to 47% of advertising success, so the creative itself has a significant part to play in converting interest into engagement and actual sales. For many brands video creative presents a challenge, but the numbers show that it’s not something that can be neglected; businesses that are tailoring their creative messaging are seeing a lift in both consideration and sales. Creative doesn’t have to be complex and expensive, so it shouldn’t be a barrier to success. A recent campaign by Topshop repurposed social assets as video ads for YouTube, using one creative for prospecting and one for remarketing. In both instances they exceeded category benchmarks for their key metrics – it’s why having the ability to tap into ready built, helpful and creative teams that can assist with upcoming campaigns should be part of your secret sauce for success.

With online generally set to dominate peak more than ever, in a year where budgets are likely to be tighter and advertisers focused on value, using YouTube as part of a full-funnel marketing solution for the first time might feel like a risk, but when the old rules no longer apply, the riskiest thing of all is carrying on as if nothing’s changed.

Read more: Will Eagle, Read This If You Want To Become YouTube Famous: On authenticity, attitude and audience

Photo by Szabo Viktor on Unsplash

One comment on “Beyond the traditional: How YouTube is looking to turn lockdown viewing habits into a marketing win”