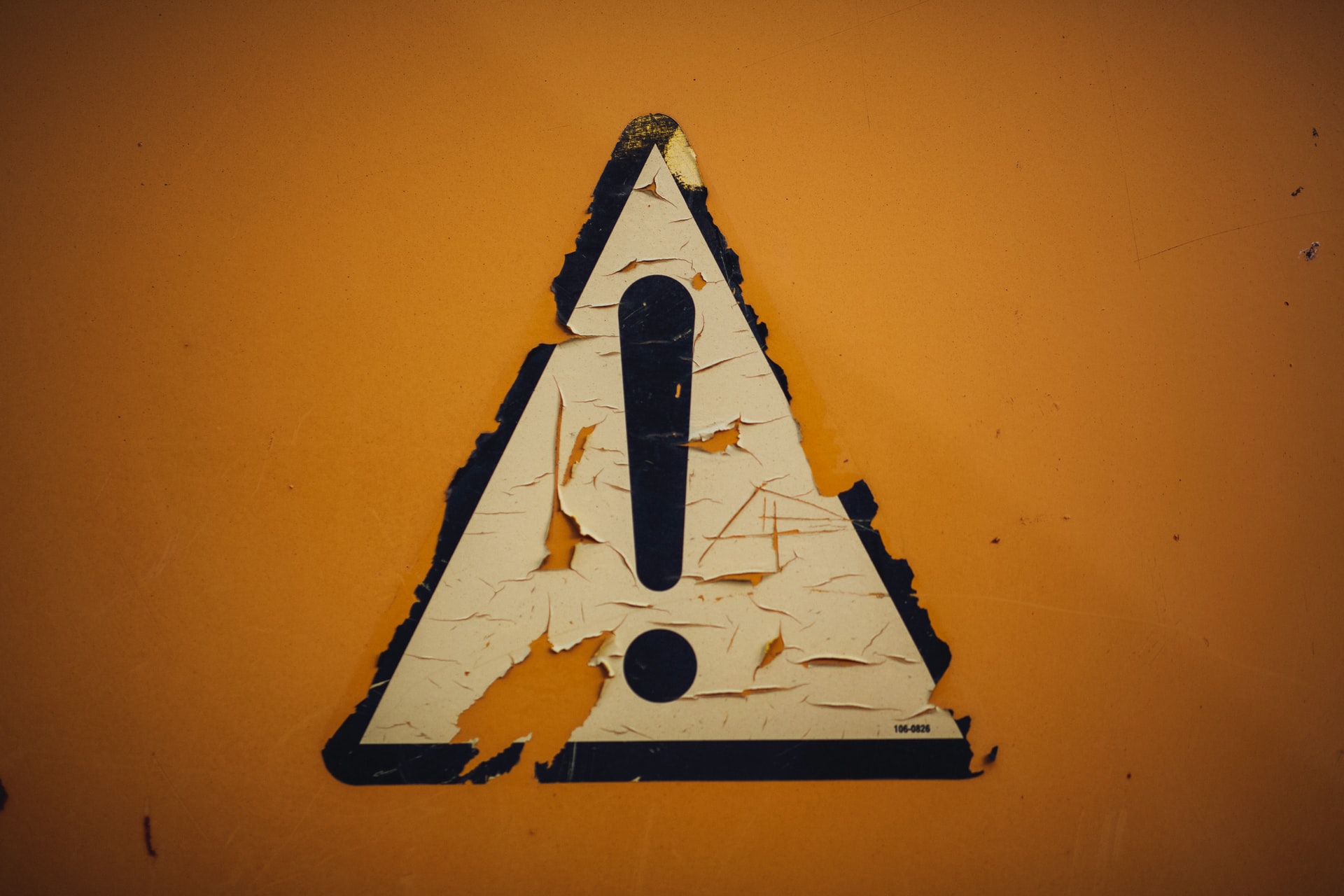 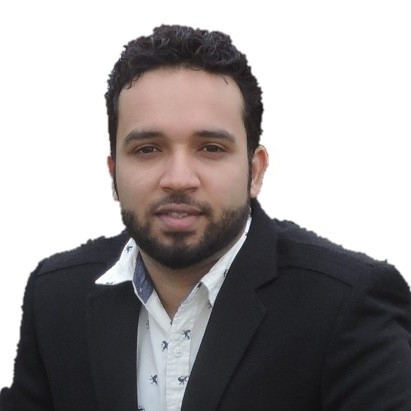 Adjusting to any new environment is hard at the best of times, but back in March many of us had to come to grips with a new type of office: our homes. The kids screaming in the background during a video call, the moment of panic when the internet connection dropped, the constant snacking every hour of the day…and that’s not including the noise of everyone else working remotely with you and their phones going off constantly.

For the first few days and weeks in a new work environment these distracting noises are just that: a distraction which can impact your concentration and your ability to accomplish the tasks at hand. Over time, however, you get used to your environment. Distractions slip into the background until, one day, you don’t even realise they’re there, and what seemed like an annoyance at the start has now become part of your daily routine.

The same could be said for the adverts we see—or don’t see—when we’re online.

What is banner blindness?

“Banner blindness” is a long-known web user behaviour. The term describes people’s tendency to ignore page elements they perceive (whether correctly or incorrectly) to be ads. As online users’ eyes became trained to ignore banner ads, some advertisers have reacted by making ads bigger and flashier in an attempt to combat the billions of pounds being pumped into standard banner advertising, which may not actually be seen by its intended audience.

Looking back on the last decade of online advertising, one trend becomes clear: online ads became louder, flashier, and more invasive. As a result, ad blockers become much more popular. Online users wanted to have greater control over their online experience, especially over the ads they did or did not wish to see. As public perception of ad blocking as a positive began to grow, and users became more aware of issues surrounding data privacy, advertisers scrambled for new tactics to circumvent blockers and deliver their messages to millions of eyeballs worldwide.

At eyeo we take a different approach. That’s why we support the Acceptable Ads standard.

Rather than being flashy and invasive, Acceptable Ads are respectful and non-intrusive. For an ad to be classed as “acceptable,” it needs to follow the standards that have been set by the Acceptable Ads Committee. Critically, communities across the globe are using the Acceptable Ads standard to deliver their messages to over 200 million users worldwide. Acceptable Ads helps create a fairer web for all parties in the value exchange– advertisers, publishers and online users alike.

And, maybe most significantly, this also tells us that over 200 million online users are in no way ‘“banner blind.” Instead, they’re most likely tired of being bombarded with invasive advertising formats. So while users who are not enjoying the limited ads experience of the Acceptable Ads standard may indeed be “banner blind,” we encourage advertisers to think of the huge potential audience who are part of the standard as being “ad aware.” Acceptable Ads data shows users of ad blockers are much more interested in filtering ads than blocking all ads indiscriminately.

Users of most ad blockers have two options: to filter out ad formats they dislike or to opt out of filtering and block all ad formats. Those who opt out and decide to block it all only represent 5-7% of Adblock Plus users, one of the biggest participating software providers; other providers report similar opt-out rates. This underscores the fact that users accept ads as long as those ads are delivered in a respectful, non-obnoxious fashion. And not only do users accept these ads, they use them.

A way forward for online advertising

Banner ads still work, but only if advertisers deliver creative ad formats that don’t negatively disrupt a user’s browsing experience. Instead, advertisers need to focus on creating positive experiences. For example, by respecting consumers’ ad format preferences, brands can only boost their brand’s perception. This is the best way forward for online advertising. Only through gaining a better understanding of the motivations, browsing habits, preferences and requirements of “ad aware” users will we be able to deliver a win-win for everyone in the digital ads supply chain.

Photo by Markus Spiske on Unsplash