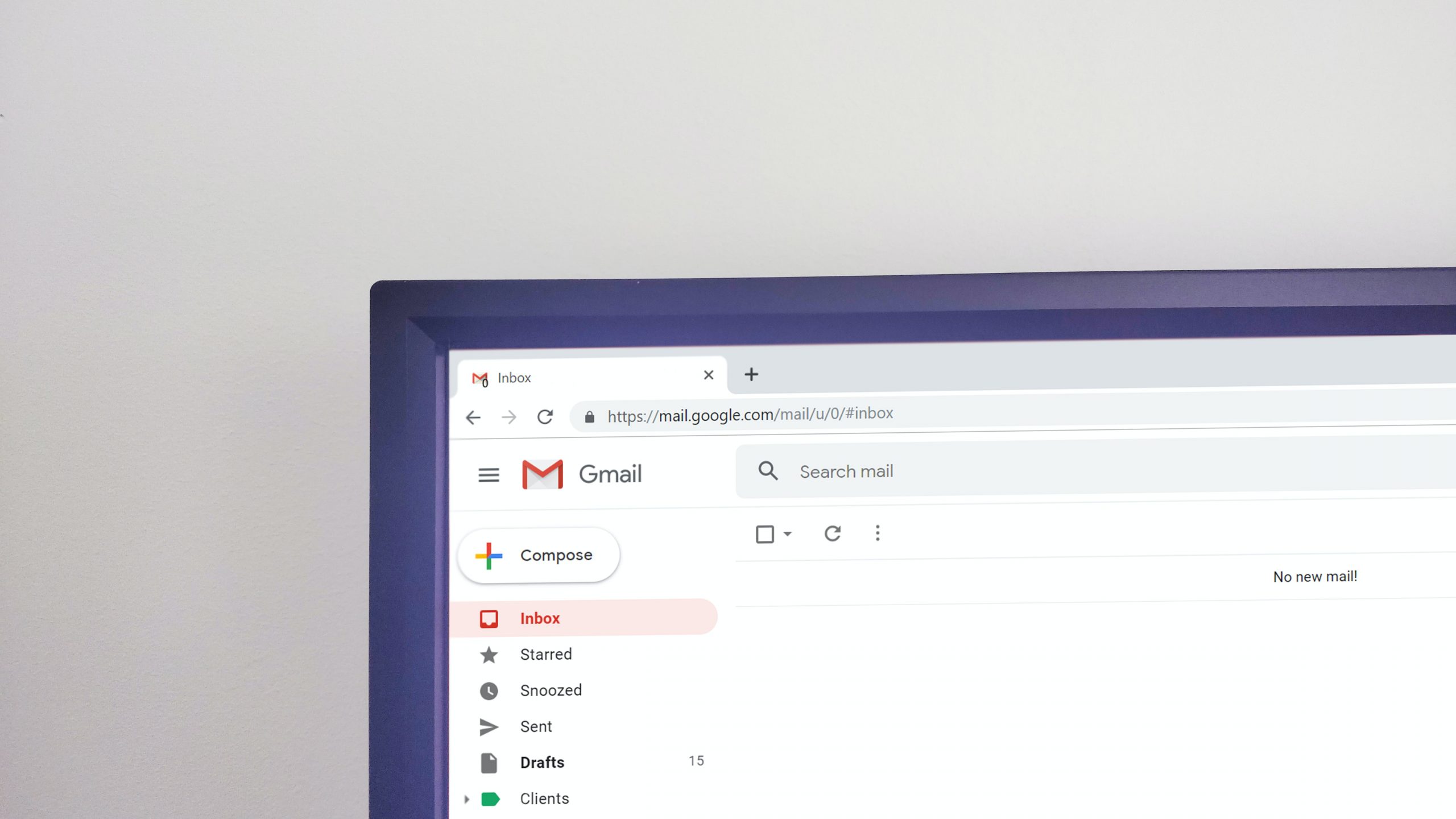 If anyone ever needed proof that email isn’t dead, the Covid-19 crisis has provided it in spades. As companies around the globe became aware that the crisis would have an impact on their operations, customer communication became a higher priority than ever before.

And rather than turning to instant messaging, chatbots, or any number of other newer technologies, most organisations chose to communicate with their customers via the old stalwart, email. And with good reason too. Despite the technology being nearly 50 years old, email has continued to evolve and offers advantages that other forms of communication simply don’t.

A fresh look at those advantages will illustrate why email isn’t just the perfect platform for the Covid-19 moment, but will continue to be a vital communication platform for some time to come.

One of the most important advantages email has over other communication platforms is ubiquity.

It’s estimated that there are more than 4-billion email users around the world. And while there are obviously variations according to age and occupation, most people check their email multiple times a day.

But that would matter very little if email weren’t effective. Fortunately, it is.

While the numbers vary, study after study has shown that most people would rather organisations communicate with them via email than text, phone calls, direct mail, or social media. This is true, regardless of age and socio-economic background.

That email has been able to play this role is due to its ongoing evolution. What started out as a simple text-based medium has become increasingly interactive. So, when it became clear that Covid-19 would be a global crisis, organisations could send out emails that delivered their message in a way that not only looked authentic, but felt it too.

Importantly, they were able to do so with a high degree of personalisation and could ensure that the messaging reached their customers at the right time.

Of course, not every organisation would’ve gotten this right. Those that did, however, would’ve gone a long way to ensuring customer loyalty for the duration of the crisis as well as its aftermath.

As important as the initial communications sent out by organisations were, however, it’s vital that they keep communicating through the course of the crisis.

By informing customers how their plans are adapting to changing circumstances and how they’re assisting in the fight against Covid-19, organisations can ensure that they stay top of mind. In doing so, they’re making moves that may help ensure their long-term survival. The organisations that communicate with their customers most effectively during the crisis will be the ones that they go back to first when it’s eventually over.

Of course, it’s important not just to have a communication plan for the duration of the Covid-19 crisis. Organisations also need to plan for the aftermath and speaking to their customers will be key to that.

The fundamentals of authentic, relevant, and hyper-personal communication will be more important than ever. Customers will be looking for reassurance and organisations won’t be able to afford a misstep in providing it.

Email as part of a mix

Many of the same qualities that brought email to the fore in the early stages of the Covid-19 crisis will again underline its value as the world emerges from under its shadow.

Ultimately, however, it’s important to remember that email has a specific role to play and should always form part of any organisation’s communication strategy rather than its entirety. And if it is to play that role, it has to be executed properly in a way that speaks to the individual customer’s wants and needs.

Photo by Krsto Jevtic on Unsplash