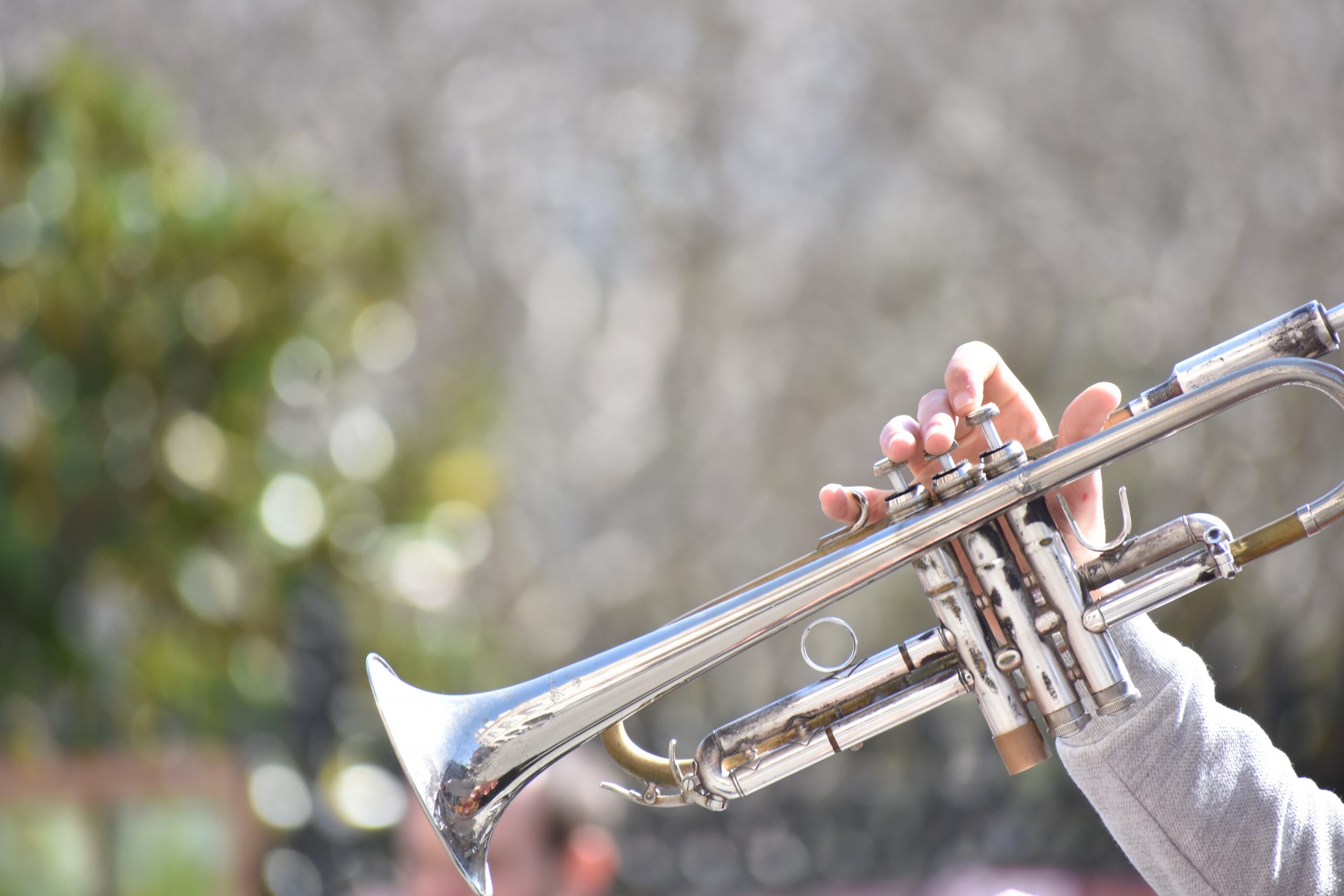 Have you ever been in a position where you’re on the well-known video streaming platform of choice and find yourself utterly unable to decide what to watch next? The algorithm and lazy load web design is happily combining to give you suggestion after suggestion, but nothing seems to fit.

If so, you’re not the only one to have the same feelings. For those saturated by the era of all-you-can-eat for £9.99 in the music industry, there are increasingly new restaurants in town.

Take Jazzed as an example. The service for jazz fans, launched recently, is focusing squarely at a niche, defined audience with bespoke options. The offering is audio-visual throughout; the free version offers 10 ‘hand-curated’ audio channels – albeit without the ability to skip songs – as well as concerts, articles and reviews. For £5.99 per month, the ads disappear and the channels ramp up, while £14.99 each month – yet to be launched – gives more than five million lossless audio tracks and promises of exclusivity and personalisation.

In other words, Jazzed aims to giving listeners the keys to the castle, but without omitting to provide a map.

Paul Langworthy, CEO of 7digital, a B2B music solutions provider who helped Jazzed with its launch, says that while we’re not quite there yet, the saturation of streaming is taking place. “There has been a slowdown of £9.99 premium and there are a number of different data points that point to that, but it’s still enormous,” Langworthy tells MarketingTech. “Spotify and Apple are going great guns and they continue to do so, but it’s not for everybody.”

Langworthy has spent almost all his career in the music business, with the vast majority of that being at Universal Music initially supporting how the giant’s metadata systems ‘should support this new thing called digital’, as he puts it. The theories about this latest shift in user behaviour can therefore be taken from years of experience – and Langworthy expects Jazzed to hit the sweet spot.

“We are super-serving a very specific consumer base, with a specific genre of content and a specific set of features within that service that really talk to that userbase,” he says. “My expectation with Jazzed is you’ve got really great curated playlists, you’ve got video, editorial content that, whether you’re an uber-jazz fan or a casual jazz listener, are really going to talk to you. The engagement we expect therefore is going to be really, really high.”

Jazz is an interesting genre to analyse for a number of reasons. From its dance traditions, the rise of hipsterism in the 1940s and 1950s affected jazz – led by Charlie Parker and continued by his protégé Miles Davis among others – meaning it became perceived as intellectual, demanding music. The move towards the bebop style can be seen as the musicians responding, raising the bar of complexity. Yet the jazz community is a strong, inclusive one with a not-unlikely slice of deadpan humour belying its supposedly lowly status; check out how all the major publishers followed the satirical, now-discontinued Twitter account titled ‘Jazz is the Worst’.

In theory, high quality packages for intellectual music aimed at an intellectual audience would go down a treat. Job done. Yet there are more tangible reasons for this to potentially work. The way music is catalogued is one obvious choice. Never mind your Köchel catalogue numbers or scratchy 78s; for many jazz artists, particularly pre-LP, discographies are a minefield. The further back you go, the hairier it gets.

Classical music suffers from this affliction worse than jazz. If you were to rip a CD of Mozart’s Symphony no. 40 – Köchel number 550 – it would be pot luck whether the media player software would put Mozart as the artist, or the Berliner Philharmoniker, for instance. This neatly encapsulates how finding that one performance of a particular piece of classical music online can be a nightmare.

Langworthy admits that the data structures which exist within music streaming services are based around pop music. “Classical is a great example – no one’s really cracked that nut yet. The discovery process for classical music is incredibly difficult; it’s arguably a difficult genre to access anyway, but it’s made only worse in the streaming world because of how you discover and find content.”

The wider audience base for products such as Jazzed, Langworthy adds, is the billions of users who listen to music for free on the radio. Many of those may have no inclination of paying – but he describes it as a ‘huge growth opportunity.’

“A lot of people just want to hit play, hear music that’s relevant to them,” he says. “They don’t necessarily want the variation of choosing the next track; they want things relevant to be served to them that they like. The easier we can make that for people, the better.”

This leads to another interesting area. While some may hear the word jazz and run a mile, the sub-genres within it are extensive, from funk to punk to avant-garde, and everything in between. The hand-curated playlists will help with this, but given how subjective music taste it, what about the AI algorithms more generally?

“It is difficult, but it’s also getting a lot better in many ways,” says Langworthy, who argues the mainstream recommendation engines ‘have got a bit of a way to go’ to catch up. “It’s getting much more sophisticated in that the clients we’re working with, the recommendation engines we feel are producing great effects.”

This is where 7digital comes in as a wider provider of ‘music platform as a service.’ It has clients across various functions; one German company is looking at simplifying access around classical music, while others are building out AI-assisted solutions for recommendation engines. “We’ve moved away from doing very custom, bespoke development, and we’re really focused on creating a core platform technology that is highly modular and can support a number of different consumer model types and consumption models,” says Langworthy.

As a result, companies from various industries are undertaking projects, from HP’s Connected Music platform to McDonald’s offering voucher codes for customers to download songs. Langworthy notes that other brands should follow this example.

“Music is a passion product, and there are many brands out there – a telco, retailer, bank, insurance company – and they’re really afraid of being seen as dumb pipes,” he says. “Take an energy supplier – at the end of the 12-month contract you switch to the next best price. That’s a real problem for many consumer brands.

“Music is a really interesting way of being a little bit different – and offering it to their own consumer bases is a very compelling engagement tool.”

Photo by Fede Casanova on Unsplash

One comment on “Not in a silent way: How Jazzed launch represents alternative to ‘all-you-can-eat’ streaming culture”