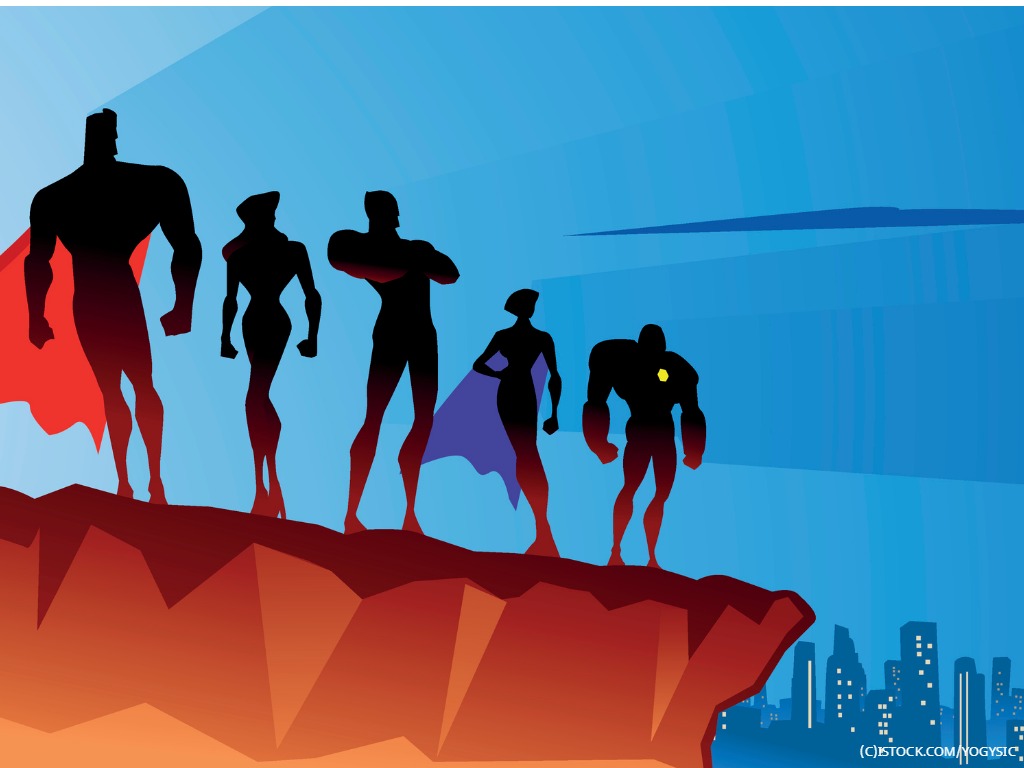 The concept of a company culture has been around since at least the 1950s, when the psychoanalyst Dr. Elliott Jaques described the behaviour of manufacturing workers in The Changing Culture of a Factory. But it’s only in the last 10 years that the world of business truly started to think of culture as a key factor in the success or failure of a company. Now, some organisations even have chief culture officers—a gesture of how important culture has become.

There’s plenty of evidence to back this up. A company’s culture has implications for employee engagement and retention, brand reputation, team cohesion and the embedding of core values. The sting in the tail is that if you get culture wrong or fail to radically evolve, the damage can be severe, and that isn’t helped by the fact that culture is notoriously hard both to develop and to change. The result can be that what was once a healthy, productive culture can suddenly become one that’s no longer suited to the new commercial context.

Take the changes we’ve seen in advertising over the past decade for an example of this. The big, established traditional agencies, who were for decades cruising along, doing good (and sometimes great) TV-led work and enjoying the profits they generated in doing so, have found themselves on the back foot as media fragmentation has quite literally eaten away at their ‘reason to be’.

In contrast, startup and independent, digitally native agencies are willing to take on the establishment—as well as being capable of doing so in the channels where most of the growth is taking place. The newer agencies differ from what came before them in a number of ways. Yes—they are smaller so naturally more agile. They are hyper-competitive. They are more fearless. But there is another key aspect of their cultures that is fundamentally different from those of their bigger counterparts.

While those bigger agencies have usually been concerned mainly with what they want to make—normally centred around TV, print and out of home ads—the smaller, more agile, independent agencies have had to develop a product offering covering a whole range of emerging media and by definition are more willing to adapt to the needs of the client.

The distinction here is that the traditional agencies were fundamentally built around a what culture. The newer kids on the block have built themselves around a why culture. In other words, the way the latter operates doesn’t relate to a near suicidal commitment to what it wants to produce. What’s more, it’s typically on a mission to help a client revolutionise their marketing mix, and take advantage of a rapidly changing media landscape, irrespective of the final media channel output.

This isn’t about ‘purpose’ in the way the word’s usually been used in recent years. It’s more about a commitment to clients to deliver great creative work that will help them take advantage of new media opportunities rather than start from a position of defending the status quo.

This is rapidly becoming a commercial necessity in the ad world. Agencies no longer have the luxury of getting to decide what they will and won’t make. And this is a positive development, not only because it reminds us in the industry that we exist to add value to our clients, but because, underpinned by a strong, purposeful culture, embracing change (which is inevitable) is what, in individual or collective life, leads to growth.

Read more: Why project management and communication are the secret weapons of successful agencies