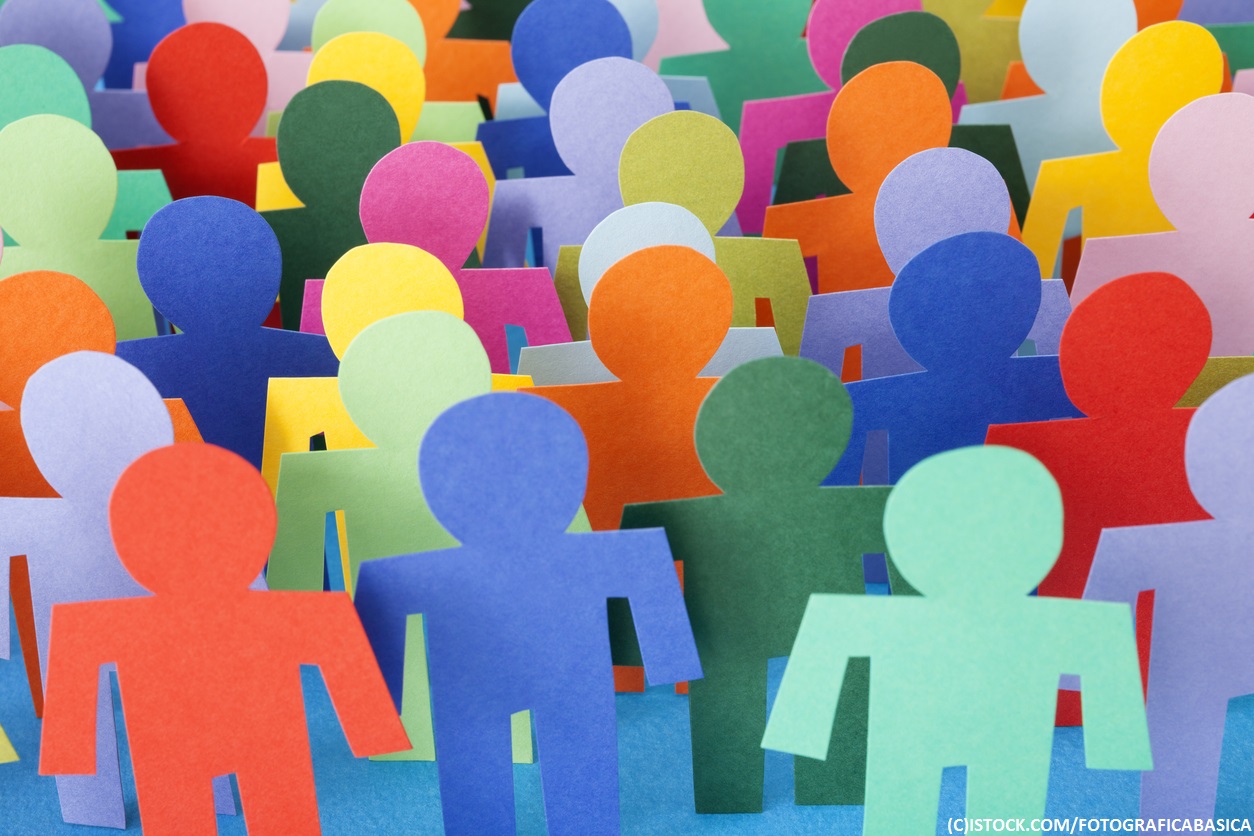 The importance of ads for the sustainability of a free internet ecosystem cannot be stressed enough and will only grow as internet penetration increases globally. According to research global internet ad spending will increase 11.1% in 2020 to $326 billion, capturing 52% of ad spending.â¨

The arrival of ad-blockers became a game-changer for the relationship between publishers and the online user, ultimately giving online users greater control over their online experience, allowing them to see the adverts they want.

While publishers know a lot about ad blocking and their ad-blocking users, it is yet to be seen if the advertiser community, together with advertising agencies, have the same level of understanding. Is it a case they have just bought ads through the same avenues without asking who is seeing their ads – and who isn’t?

With this in mind, here are some of the (often overlooked) traits of the ad-blocking audience that everyone, particularly the buy side, ought to know:

To understand the attitudes of online users towards ad-blocking and advertising, last year eyeo conducted a survey, undertaken by YouGov. A significant finding was that ad-blocking users don’t hate ads, they just have less patience when it comes to more invasive ad formats. In fact, 80% of ad-blocking users in Britain reported they understood the importance of adverts for the sustenance of a free internet ecosystem.

This shows that ad-blockers have respect for the digital ecosystem, but they don’t want to experience adverts that overly disrupt their browsing experience.

A second important trait of ad-blockers is they’re young, educated, tech-savvy and earning more than an average salary. In fact, they are 80% more likely to make purchases online, making them a crucial user base for advertisers. Given this surely makes it an attractive audience for advertisers to engage with?

They’re more likely to be “ad-filterers”

We know from our own investigations online users are happy to receive ads, as long as they are not intrusive and add to their browsing experience. Because of this we’ve seen a move away from users embracing total ad-blocking, instead opting for ad-filtering. So, despite what many might assume, online users are accepting of advertising and are not looking to block ads completely. They just want to see content which is relevant. They would be open to an ‘ad-light experience’ where content and ads can co-exist.

Online users are not lost; they are still there and waiting for stakeholders in the digital advertising supply chain to recognise this trend and adapt to this new reality.

Ignore users at your peril

Research undertaken by us at eyeo found 71% of British ad-blocking users download an ad-blocker, because they don’t want to see invasive forms of advertising during their online experience.

The problem is this approach will not be welcomed by users. In order for ads to be seen, they need to be delivered in a manner that does not disrupt the user experience. While many publishers offer inventory that mitigates ad-blocking, letting less intrusive formats through, the actual ads (and the brands advertising through them) available to fill these spots could certainly deepen. Simply put, most advertisers and agencies have a tremendous community of 100s of millions of ad-filtering users they are not reaching.

While not the only solution, the open ecosystem that has developed around Acceptable Ads is one big answer to this problem and can provide significant value to all the stakeholders involved — the publishers, brands, agencies, ad-tech vendors and end-users. The ecosystem provides multiple ad-tech solutions for brands, agencies, DSPs, and others. Again, it’s not the only way to regain ad-blocking users — but it is a growing one, with ads already featured on 54% of the ComScore Top 100 desktop sites.

Recently Google announced plans to phase out third-party cookies within its Chrome browser by 2022, following similar steps by Safari and Firefox. Such times are indicative of the current web ecosystem, which is evolving to meet consumers on consumers’ terms.

We know ad-blocking users are respectful of the role advertising plays in keeping the internet free and only want to see consent-based ads, which is exactly what ad-blockers are doing. While the sell side has found a range of means to reach ad-filtering audiences, unfortunately, this is not being reciprocated amongst advertisers. For the industry to evolve it needs to recognise the rich rewards which can be seen amongst this demographic. The savvy operators, able to see this, will truly become masters of their own destiny.