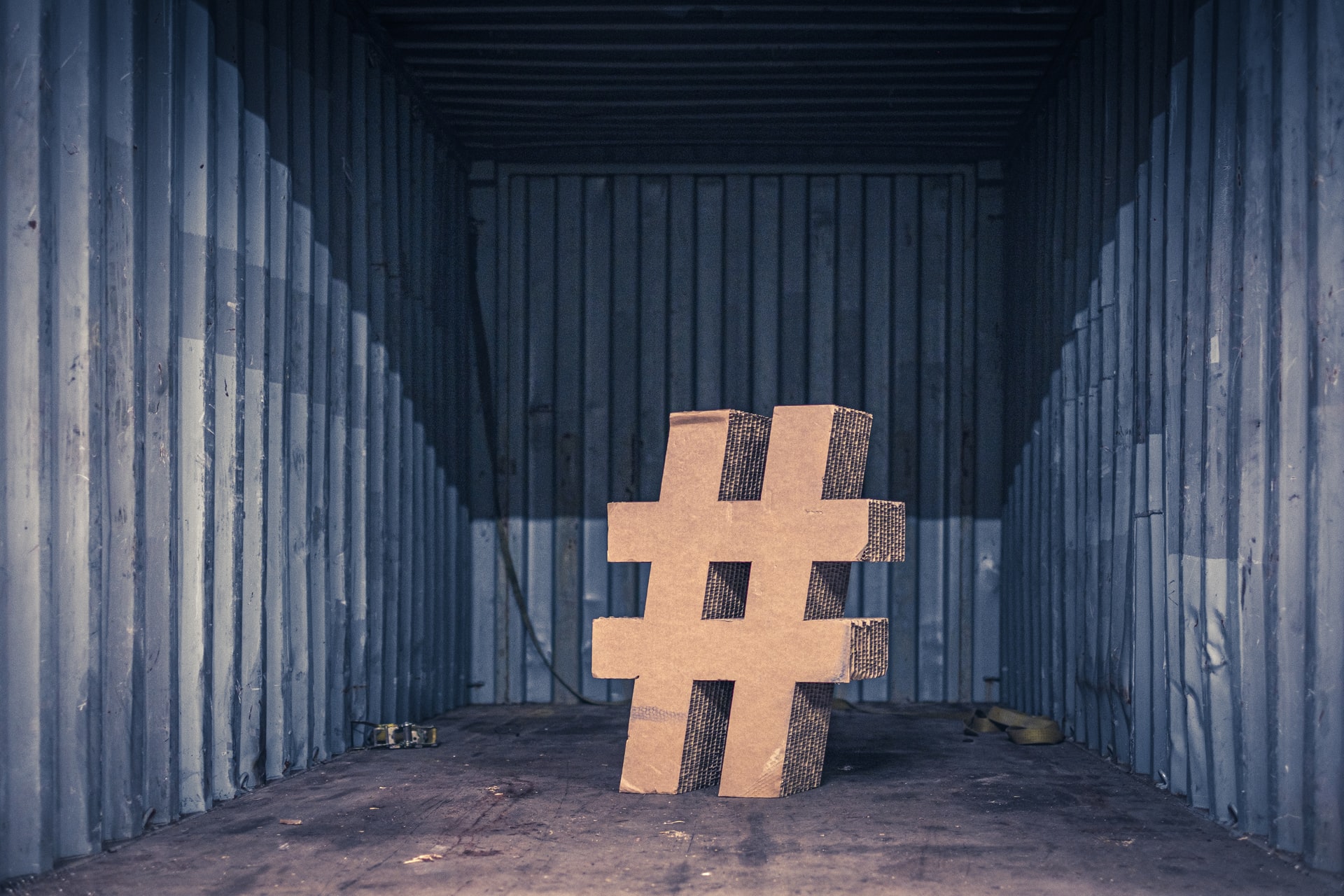 Influencer marketing campaigns, so often trying to achieve a balance between aspiration and authenticity, have seen a fault line rip through them as the coronavirus pandemic has progressed.

For all of the missteps which made the news last year – Philip Morris breaking its internal rules on a campaign, fashion influencer Marissa Casey Grossman’s marriage which brought a new meaning to the term ‘brand engagement’ – the statistics around influencer marketing were solid. According to Influencer Marketing Hub, in its state of influencer marketing 2020 report, the industry is forecast to grow to $9.7 billion this year. HypeAuditor found that during 2019, marketing spent on Instagram increased by 22% – Instagram accounting for almost 90% of all campaigns, per Influencer Marketing Hub.

The second quarter of 2020, however, saw a lot of this promise come crashing down – as a new study from Socialbakers has explored. According to its own State of Influencer Marketing report, April saw the number of Instagram influencers cooperating with brands who used the #ad hashtag decrease by 30% year over year.

Covid-19 has played its part in this, but as the report shows, the decline had gone on before then. Fewer brands are partnering with influencers, although Socialbakers notes the drop began in November last year. From a peak of 6,000, the natural post-holiday decrease saw numbers move to August 2019 levels. Despite a minor uptick, Covid-19 ‘likely’ was the primary contributor to the steady decline since, now to fewer than 4,000.

The effectiveness of influencer posts has also suffered. April saw influencer marketing efficiency – defined by Socialbakers as the ratio of average interactions compared to a post published by the brand itself – decline 41% year over year. The pattern was the same as elsewhere; natural drop at the start of the year, minor progression before a steady decline as coronavirus took hold.

It’s all bad news, therefore? Not so. In spite of the gloomy statistics which punctuate the report, Socialbakers’ overall verdict was a positive one. Rather than bemoan the understandable decline, brands should take heart that influencer marketing is still here and, if all goes well, will become more prevalent in the coming months.

Brands are grappling with tighter marketing budgets, which means a good opportunity to invest in influencers with smaller followings. As this publication has previously explored, micro-influencers are seen as a more reliable bet, particularly in niche areas of expertise. Over the past 16 months, around two in five brand partnerships were with micro-influencers. Nano-influencers – those defined as having fewer than 10,000 followers – represented one third of all Instagram influencer brand collaborations in April.

Recent industry analysis has continued the optimistic theme. Writing for Entrepreneur, Brendan Gahan noted key reasons why influencers were worth investing in; they are still producing and delivering, being Jacks and Jills of all trades with regard to production, talent and distribution, while their value may be dwindling amid the pandemic. On a similar theme, Mike Ong, writing for Talking Influence, advocated livestreaming as a useful tool for influencers going forward “as the industry moves toward real-time social interactions to maintain contact with the outside world.”

Nuance is therefore required for success. “Despite the economic impact of Covid-19, brands are still investing in influencer marketing to reach their target audiences, but with a distinctly different approach,” said Yuval Ben-Itzhak, Socialbakers CEO. “Nano- and micro-influencers are now seen as high value resources, bringing high impact without the big price tag of macro- and mega-influencers.

“As budgets remain tight, savvy brands will likely continue to expand partnerships with these smaller influencers as part of a smarter social media strategy in the wake of the continuing worldwide pandemic,” Ben-Itzhak added.

You can read the full Socialbakers report here (email required).

Postscript: Ever had a feeling of deja vu? In this case, you may do – some of the report’s findings, while since updated, had previously been explored in Socialbakers’ Q1 Social Media Trends report, published last month. You can read MarketingTech’s analysis of that study here.

Photo by Jan Baborák on Unsplash