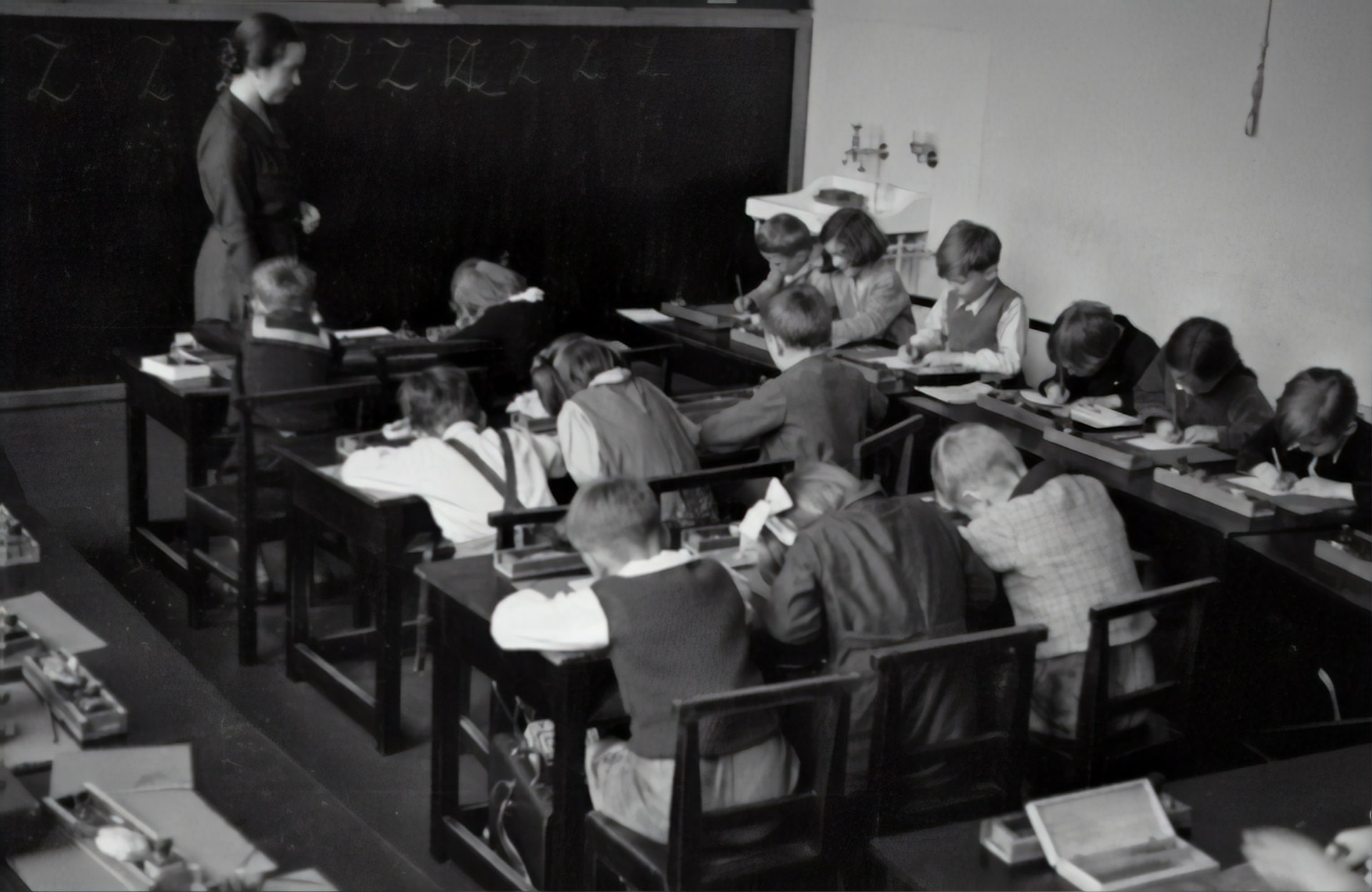 By Daniel Andrews | 12th June 2020 | the tree https://thisisthetree.com/
Categories: Social Media Marketing,
Daniel is the founder and CEO of the tree, a multi-award-winning full-service content marketing agency. the tree has worked to help businesses such as JustEat, BMW and Ticketmaster stand out in a crowded marketplace, and recently rolled out its own content management and e-commerce system, the root.

Opinion It’s no secret that the COVID-19 pandemic has put a lot of strain on a lot of brands. But that doesn’t mean that there aren’t vital lessons that those same brands can learn from the experience—lessons that can benefit them long into the future. So it’s a mistake to think that once the crisis is over, we should all dismiss this period as an anomaly. Instead, we should ask ourselves, What have we learned?

The public backlash against Wetherspoons at the start of the crisis drove home an important lesson. At a time of crisis, any business that puts people at risk by refusing to do the right thing will be made to pay for it. Like the people caught flouting social distancing, the impression given off by these businesses is that they think they’re special.

Many bricks-and-mortar businesses will have been tempted to stay open for as long as possible to maximise their profits and make the inevitable period of difficulty more manageable, but across the board, businesses closed because they knew the health of their customers and communities was much more important. And that has been remembered and appreciated. Wetherspoons now faces an uphill battle to show they really are the pub chain of the people—since it was those people they appeared to be willing to put at risk.

Other brands have pivoted really nicely. It’s not an easy thing to do. But by leaning in to the crisis once it was clear that it would not end quickly, and by embracing the unavoidable, brands pulled off some amazing work. Nike launched an entire PPE range, but even small high-street restaurants showed creativity and resilience by pivoting to home delivery or by creating recipe boxes. This shows the importance not just of creating an atmosphere of innovation within your team, but empowering that team to work on the business, as well as in it. It also shows the importance of pragmatism.

The value of communication has been plain to see throughout the crisis. The brands that have done this well have been those that were brave and that combined clarity and sympathy in their messaging. The brands that were too scared of saying the wrong thing, which is understandable, have ultimately lost out—just as Coca-Cola lost out when it cut back on its advertising and PepsiCo filled the media void. It’s a reminder to all businesses to communicate with customers, and point them towards the future if you can’t serve them well in the present. You have to be connected, to manage the communities you’re a part of. It’s really important not to hide: be with the people that matter to your business during a time of uncertainty.

In the travel space, companies really had the rug pulled out from beneath them. But they didn’t panic. American-Airlines and EasyJet, through INK, showed their resilience by innovating digitally, and putting out inspiration and informational content that got people excited about travel in the future, even if they were unable to travel now. They crowdsourced ideas from the public and gathered together human stories about local areas. They didn’t ram sales down the throats of their audiences, but ensured they would be front of mind when the travel ban is lifted. So there is often a way. If an airline or travel company can survive at a time when there’s a blanket ban on travel, then solutions to problems that on the surface appear to be unsolvable might just exist.

The crisis has proved the importance of culture. Yes, it has been a buzzword in recent years. But now its value is clear to see. Though many businesses have invested a lot of time in culture since the lockdown began—we do weekly one-to-ones, send ‘care packages’ to team members and run weekly virtual activities, for example—the benefit you get from this unsurprisingly pales in comparison to the benefit that came from investing in culture over a long period before the crisis. Put simply, businesses with strong cultures have more trust, better collaboration and higher levels of motivation. These things are essential at a time like this.

In business, you win or you learn. It’s a choice to see things this way. Many business leaders will feel they’ve ‘lost’ from this crisis, but that’s only one way of looking at it. There are valuable lessons we can take from this experience. And if you do take those lessons on board, not only will you be stronger if you find yourself in choppy waters, but you’ll be more effective when it’s plain sailing as well.