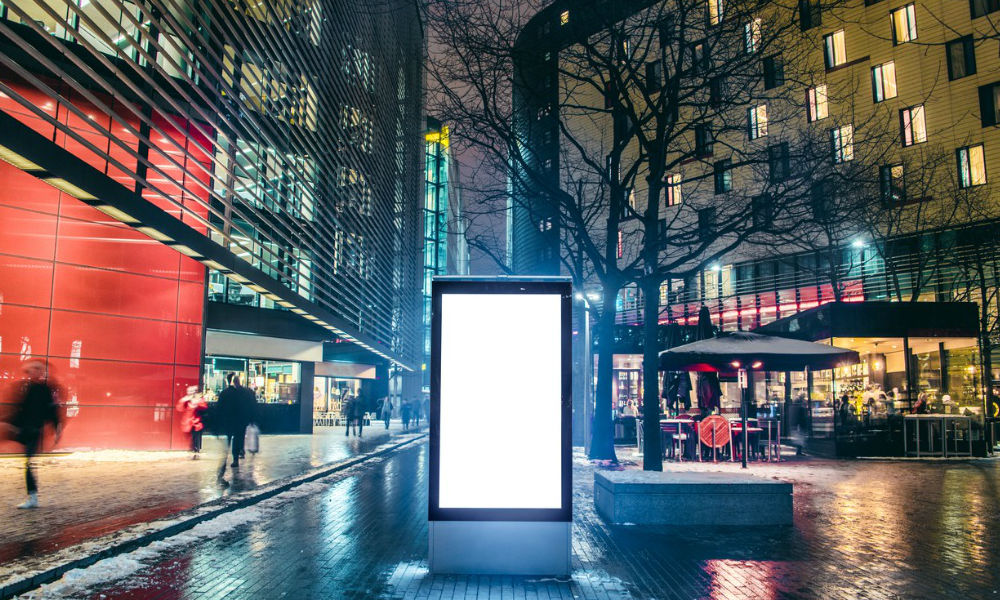 By James Bourne | 3rd June 2020 | TechForge Media http://www.cloudcomputing-news.net/
James is editor in chief of TechForge Media, with a passion for how technologies influence business and several Mobile World Congress events under his belt. James has interviewed a variety of leading figures in his career, from former Mafia boss Michael Franzese, to Steve Wozniak, and Jean Michel Jarre. James can be found tweeting at @James_T_Bourne.

Webinar Digital advertising is in many ways like any other technological landscape: the advancements on the tech side cause ramifications which are played out with regard to ethics.

Yet it’s GDPR’s party, and the data subject will not comply if they want to. The general consensus two years on was that while a lot of good work had been done overall, issues remain. In the Irish Times, Karlin Lillington wrote: “Even though the GDPR’s punishment potential has begun to reshape the EU and international data protection landscape, the regulation’s weak point is, paradoxically, enforcement.”

Warming to this theme, a headline from security publication Compliance Week noted ‘mixed signals and unbalanced enforcement’. “While companies have made great efforts to comply with the regulation, many feel they still do not fully understand what it requires of them,” added Neil Hodge. “Instead, many organisations are more acutely aware of the potential draconian punishments awaiting them if they mismanage data or fail to protect it properly.”

From the user perspective, the waters are similarly muddied. Research from the European Interactive Digital Advertising Alliance (EDAA) last September found that despite ‘slight market differences’, three quarters of consumers, from five European countries, had a general awareness of GDPR, rather than an understanding of its role and impact. Only two in five said they felt more knowledgeable post-GDPR of how their information was collected and used online.

This cuts to the heart of any changes made in digital advertising, and the tension between companies and the end users. Marketers, needing to both honour their employer and channel their own user frustrations, are often caught in the middle.

Take Google’s decision to end third-party cookies by 2022 as an example. According to research from Mymyne, while the creative sectors were looking ahead to different solutions, such as Google’s Privacy Sandbox, aiming to develop open standards to enhance web privacy, executives were less sure.

Plenty of innovation is taking place within the industry to help bridge any gaps – and it could be argued that the Covid-19 pandemic, which has already accelerated various areas of digital transformation, may have a precipitous effect here. Writing for this publication last month, Michael Nevins, chief marketing officer at SmartAdServer, argued semantic targeting was a more considered approach to ad placement.

“The brand safety conversation needs refinement,” wrote Nevins. “Instead of focusing solely on generic no-go terms, the industry should utilise a better way of identifying which content is suitable. Thanks to AI-driven analysis that goes beyond basic keywords to establish sentiment, the revamped approach offers closer insight into content context; making it ideally suited to assessing both suitability and risk.”

The EDAA, meanwhile, advocates the approach that a little learning goes a long way. The alliance’s primary purpose is to provide an ‘AdChoices’ icon to companies involved in data-driven advertising across Europe. Anyone who clicks will be taken to an online portal with easily accessible information around data-driven advertising, as well as a mechanism for exercising informed choice over tailored, personalised ads.

GDPR’s second birthday has shown that transparency and responsibility in digital advertising still has a long way to go – and with this in mind, the EDAA is putting together a webinar on June 17, hosted by DMWF Powered By MarketingTech, to assess how self-regulatory mechanisms are playing a critical and positive role.

Featuring speakers from the European Publishers Council, ASA, and the Advertising Association, the session looks to outline how various stakeholders see transparency in digital advertising, as well as how consumers can manage and learn more about their tailored advertising choices.