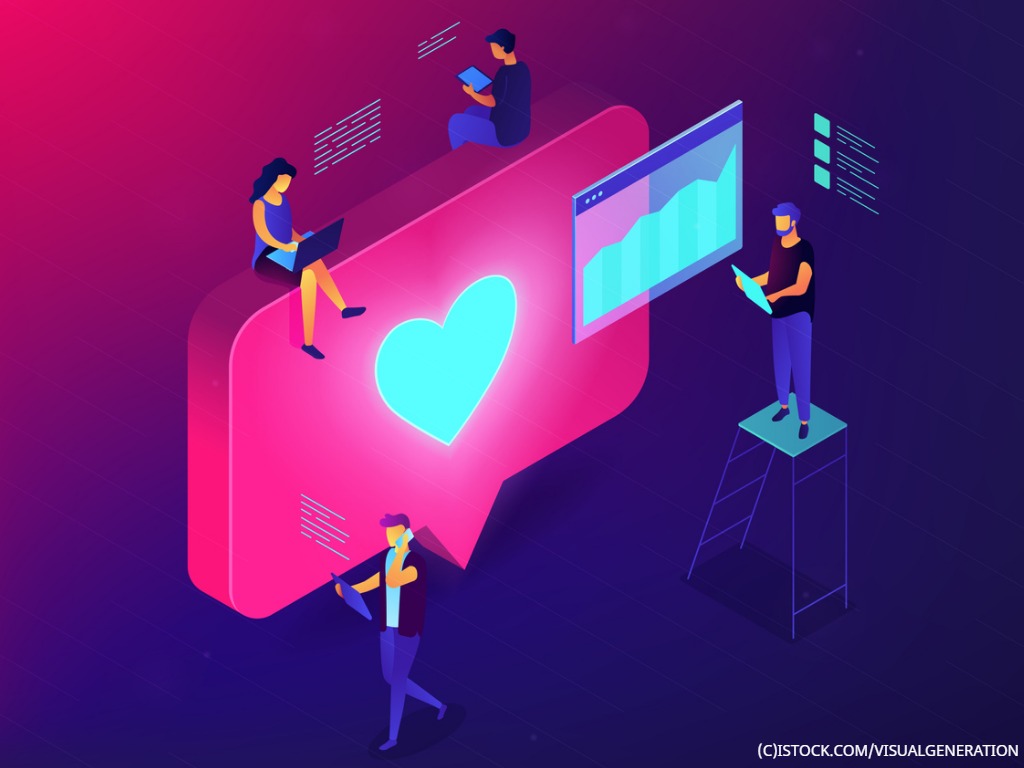 Instagram was bought by Facebook back in 2012 for $1 billion and since then, both platforms have begun testing out hiding likes. The trial started by hiding likes from selected users in Canada in 2019 and was then expanded to more countries, including Ireland, Australia and New Zealand. So it was only inevitable that it would eventually hit the UK.

How do the counts work?

Instagram is testing the recent change with a limited number of UK users so, at the moment, not all users will recognise this.

However, the pool of selected users may have already noticed the changes when scrolling through their feeds. Instead of a post highlighting the total number of likes it has received, it now shows that an account and ‘others’ have liked the post, without any numbers being displayed. Clicking on ‘others’ will display the full list of users who have liked the post but again, no numbers will be displayed.

It’s important to note that content publishers will be able to view the total number of likes they receive for a post, but it will no longer be made public. Of course, you can scroll through the list of likes to calculate the number for yourself, but do we have time for that? I think not!

So why the recent change?

At the heart of the change is the mental wellbeing of teenagers and young people. While that doesn’t necessarily mean that this change won’t affect adults, we can see that the younger generation have been the driving force behind the decision. The feature is designed to remove the ‘pressure’ of gaining as many likes as possible and prevent the competition that has developed amongst social media users.

The UK has seen an increase in reported mental health issues, with 1 in 4 people experiencing a mental health difficulties each year. The topic of mental health has become less taboo in the past few years, and as a society, we’ve become much more open and honest with our issues. This has also helped to raise awareness of the challenges that come with mental health illnesses.

Over the past few years, psychologists have started to look into the effects of social media on mental wellbeing to assess whether there is a connection between the two. A recent University of Pittsburgh study of young adults found that people who frequently checked social media were almost three times more likely to be depressed than occasional users.

Three of the main problems surrounding social media use and mental health problems are:

Facebook and Instagram have taken these matters into their own hands and have recognised the need for change. Being too active on social media has been linked to anxiety, poor body image, and diminished mental health, particularly in teenagers. This has forced social media giants to make big changes to their platforms – they had to act, and quickly!

Is this the future?

Whilst nothing has been set in stone, the outcome of the trial will no doubt determine the future of visible likes on both Facebook and Instagram. Whilst some believe it won’t make a difference because other factors that are to blame for poor mental health, others believe it’s a step in the right direction.

We all know that social media platforms are making continuous changes to their networks to improve the overall user experience – whether this is an algorithm update, the introduction of a new feature or the removal of likes. The progress that Facebook and Instagram have already made from 2010 to date is extraordinary and uncomparable; so who knows how they will function in another 10 years?