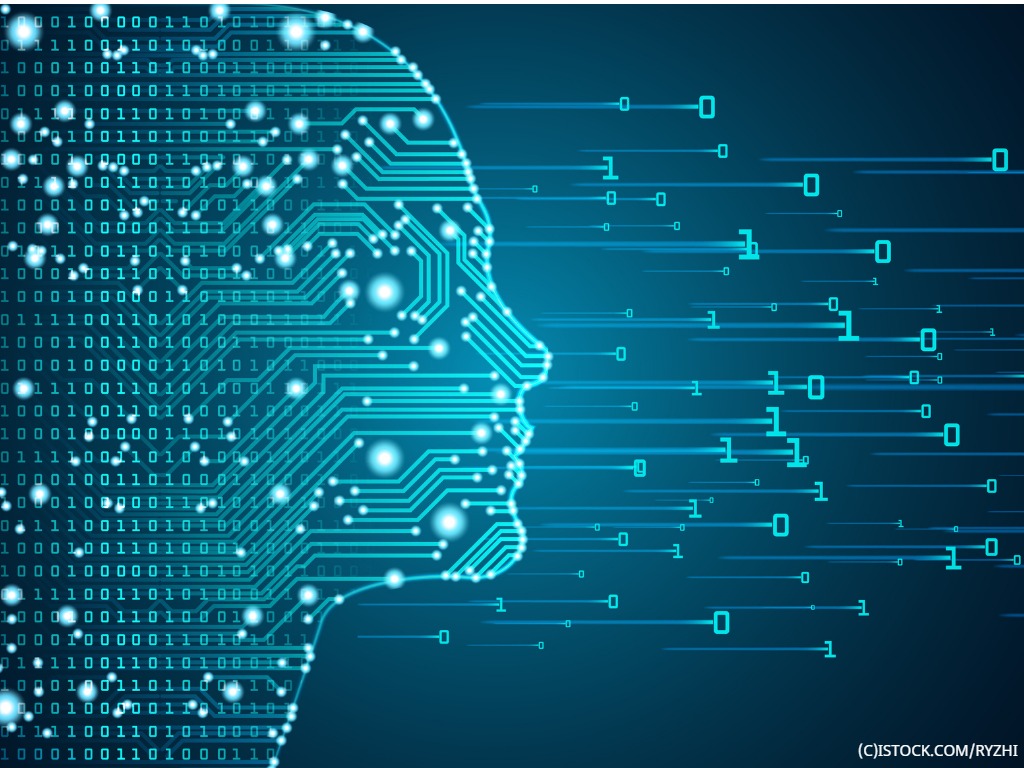 Even though Robert Burns wrote the line “the best-laid schemes o’ mice a’ men/gang aft agley” more than 200 years ago, it still resonates. In the age of artificial intelligence (AI), many brands are learning this the hard way as a new generation of algorithm hackers subvert their use of cognitive technologies.

AI is increasingly central to driving timely, personalised marketing communications. But by undermining the code they are built on, algorithm hackers are both subverting marketing initiatives and damaging the integrity of data.

Addressing this issue depends on brands better understanding consumer motivations and the key drivers behind their own marketing initiatives.

The term algorithm hacking may sound dramatic, but at heart it is an everyday behaviour. At its most pedestrian, it is as simple as consumers tweaking their social media profiles to change the composition of their news feeds. More advanced efforts might involve the use of bots to fake online impressions and engagement.

Either way, the fundamental behaviour is the same. Where brands might employ algorithms to boost things like efficiency or profitability, consumers are foiling them in an effort to take back control and bend technology to their own ends.

People engaging in simple, everyday hacks such as setting up fake accounts do not yet represent a majority of consumers, but the barriers to entry are so low that marketers would be wise to expect everyday algorithm hacking to grow. What’s more, the reasons for engaging in hacking can be so broad that many of us could be motivated to do so at some point.

For instance, in addition to protesting and striking on behalf of fairer fares, in the summer of 2019 Uber and Lyft drivers reportedly teamed up with fellow ride-hailing-app drivers to trigger surge pricing and up their fares.

It is important to recognise it is not always profit that motivates people to act in this way. Fans of K-Pop phenomenon BTS, known as the BTS Army, successfully organised fans to spoof Spotify into counting thousands of track streams that no individual listener actually listened to. This in turn juiced streaming metrics, leading to BTS’ first single hitting the top of Billboard’s Hot 200.

What is the business impact?

Brands need to address this issue if AI is to deliver on its promise. The first step in doing so is to gain a better understanding of the motivations driving algorithm hackers to act.

Marketers could be forgiven for thinking fear of algorithms drives consumer desire to undermine them. Scare stories of an AI apocalypse are common across entertainment and news media. Meanwhile, public and private sector organisation use of AI is on the up, sometimes leading to unforeseen consequences.

Gartner’s 2019 CIO Survey found the proportion of CIOs employing AI has more than tripled from the previous year (4% versus 14%). And half of organisations plan to be using AI by the end of 2020.  While it is increasingly difficult to avoid AI, well publicised AI failures have had a detrimental impact on consumer confidence in the technology. A now-scrapped Amazon recruiting tool was shown to be biased against female candidates.

A result of these trends, the majority of consumers today are worried about the impacts of algorithms on society and their own lives. Gartner’s 2019 Consumer Behaviours and Attitudes study found in the US market:

These views, however, do not track to the roughly one quarter of consumers who are algorithm hackers. This group is more likely to think algorithms make life easier, and that organisations should use them to make smarter and better decisions.

While algorithm hackers may be more optimistic about the possibilities of AI, they nonetheless see manipulating algorithms as a way to gain societal benefits. When asked why they hack algorithms, hackers are as likely to say they are looking to benefit the greater good (33%) as they are to say they’re in it for personal monetary gain (32%).

But even more than seeking benefits, algorithm hackers are motivated by a desire for control — for themselves as individuals and for humans in general. Sixty-six percent of algorithm hackers agree that people should take action to prevent algorithms from controlling their lives.

Algorithm hacking is an emerging behaviour, one we should expect to increase along with consumers’ knowledge, awareness and confidence about AI. To address the risk that algorithm hacking presents, marketers need to build a strategy that takes into account the level of sophistication of their target consumers as well as in broader society.

A graduated approach is required, and this begins with ongoing assessment of the knowledge and ability the core customer base and wider public has with respect to algorithms.

Right now, the majority of consumers have real concerns about algorithms in society. Reaching them with messages that reduce the technology’s intimidation factor and demonstrate the ways in which humans are still in control can be effective here, and the use of humour to do so has been demonstrated by several brand campaigns.

In late 2018, Burger King launched a TV ad campaign “created by AI.” With lines like, “The Whopper lives in a bun mansion — just like you” and taglines like, “Eat the Math,” human viewers could take comfort in the demonstration that humans’ place at the top of the creativity food chain is secure. The later revelation that the jokes were intentional and the product of a very human writing staff only underscored the fundamental truth of the campaign.

As audiences and the wider population become more confident, marketers will need to move on from a focus on fear reduction to engaging, empowering and redirecting confident consumers likely to engage with algorithm hacking. Since consumers who mess with algorithms are driven by the desire for control and personal benefits, smart marketers will offer ways to engage these consumers’ confidence toward action.