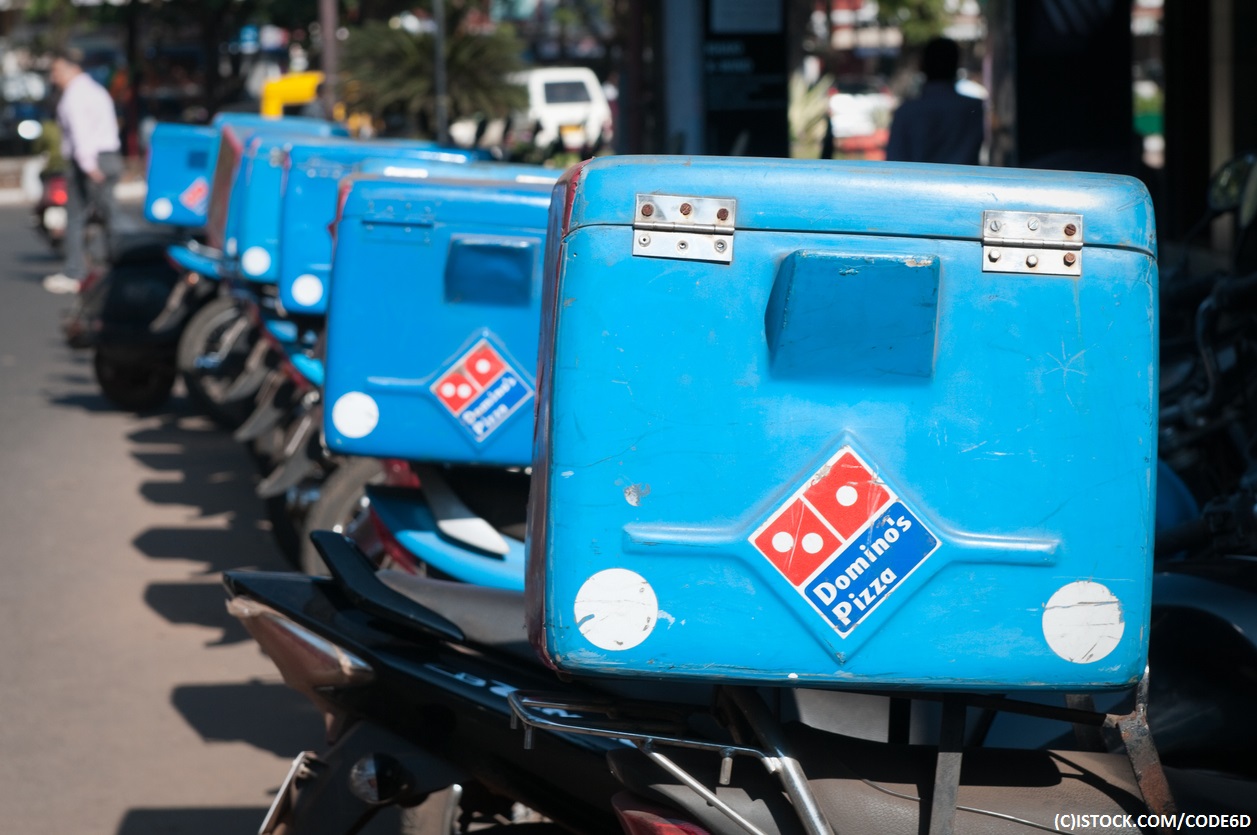 Anyone can claim they have become a technology company, regardless of their industry, but for Domino’s Pizza, when the company’s mission changed more to delivering pizzas, rather than creating them, it really was the case.

With a mantra to ‘outsmart rather than outspend’, the company’s latest initiative has proven wildly successful. A recent personalised display advertising campaign in the UK generated a 10:1 incremental return on spend, generating more than £1 million in the process.

The pizza chain worked with Conversant to reach 3.1 million people, with the digital media agency noting Domino’s had ‘not seen healthy return on investment from standard digital display advertising’.

The premise was simple: identify and reach the right consumers at scale and balance the books with the media buying appropriately. The key came through Conversant’s ID map of UK consumers, driven by transactions, into which Domino’s first-party data was plugged. The initial target return was 4:1.

“Many marketers are trying to drive value in their data, so they’re having conversations with board members about getting that data architecture in place, managing compliance and creating audience segments. It is a costly, time-consuming part of anybody’s role,” said Karl Boyce, head of digital and CRM at Domino’s. “For us to be able to create an audience sample and visibly show a return is music to the ears of any head of department trying to validate a business case to their board.”

As the company has been a darling of the big data case studies, there is a reasonable idea as to how Domino’s data integration works. Talend’s big data integration platform is utilised for much of the backend work to integrate the company’s data. Whether captured through any channel – text, Twitter, Pebble for instance – it then gets fed into the Domino’s Information Management Framework, before being combined with data from third-party sources for full customer segmentation.

Initiatives continue to be launched. Last month, it was reported that Domino’s was using NVIDIA GPUs to accelerate and improve its AI-powered applications. The company has been increasing its AI projects, with Points for Pie, launched at the 2019 Super Bowl, being the highlight. Users could take pictures of whatever pizza they were eating, and Domino’s would give back loyalty points. More than 5,000 images, with the AI model trained on NVIDIA’s system, are now seen as a strategic asset.

What’s more, the company has also been steadily building up its predictions for when orders will be ready, from 75% to 95%. The load time model factors in plenty of variables, from the number of managers and employees currently at work, to the number and complexity of orders in the pipeline, to current traffic conditions.

This need for speed with regards to data is in another vendor that Domino’s uses, in the shape of PredictHQ. As reported by VentureBeat, the PredictHQ platform is used to get more insights into how many delivery drivers may be needed on a specific evening, or ordering ingredients for certain locations.