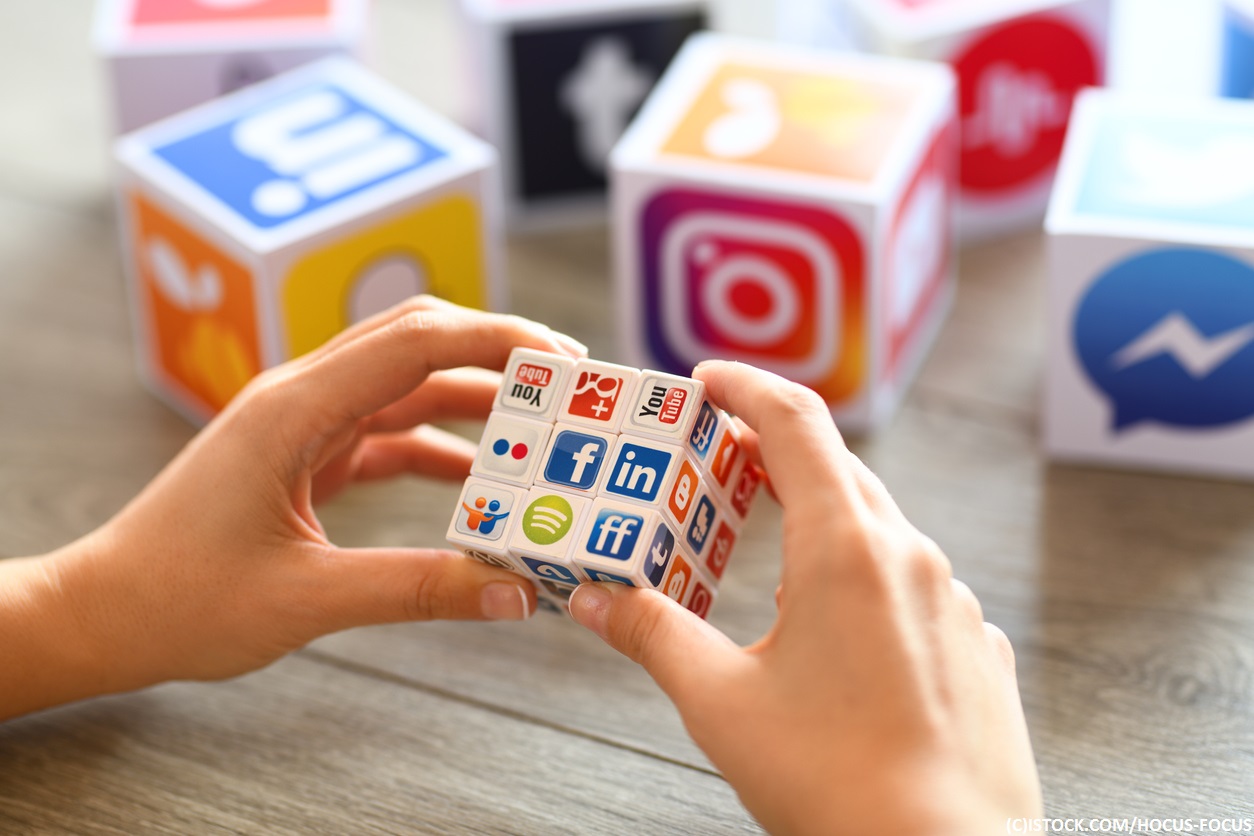 By James Bourne | 9th September 2019 | TechForge Media http://www.cloudcomputing-news.net/
Categories: Attribution, Content Marketing, Ethical Marketing, Social Media Marketing,
James is editor in chief of TechForge Media, with a passion for how technologies influence business and several Mobile World Congress events under his belt. James has interviewed a variety of leading figures in his career, from former Mafia boss Michael Franzese, to Steve Wozniak, and Jean Michel Jarre. James can be found tweeting at @James_T_Bourne.

Are you confident when it comes to spotting fake news? According to a new study, almost everyone is – and this confidence means they have no problems in changing their social media activity as the 2020 elections loom.

Data from B2B marketing and research firm Clutch has found that 97% of the more than 500 US-based social media users polled said they were confident in their ability to recognise fake news on social media.

Facebook is the most frequent platform for misinformation, with more than two thirds (70%) of respondents saying they had seen fake news there in the past month. This compares with Twitter, for whom more than half (54%) have seen fakery, YouTube (47%), Reddit (43%) and Instagram (40%). As a result, only 1% of respondents said they would cancel their Facebook accounts as a result of fake news.

Yet the report explored how deepfakes were representing a more sophisticated threat to fake news spotters. A report earlier this month from the NYU Stern Center for Business and Human Rights predicted, among eight prognostications, that deepfakes ‘will be deployed to portray candidates saying and doing things they never said or did’. The report recommended social media companies improve their AI-screening technology, enhance human review, and remove deepfakes before they can do too much damage.

“[Worst case scenarios include] political instability and chaos as a result of loss [of] faith in any media and the confusion about basic reality and a sense that truth is just your opinion,” said Aaron Lawson, assistant director of SRI International’s speech technology and research laboratory.

“It is likely people will simply learn to ignore images, video, or audio that they don’t already agree with based on the assumption that it has been faked,” he added.

Perhaps the one area of agreement was that fake news was a bi-partisan issue. The vast majority of conservatives (94%), moderates (94%) and liberals (92%) all agreed in this instance. A study in April from the University of Missouri argued that political moderates on Twitter were ‘losing their voices’. Michael Kearney, an assistant professor at the Missouri School of Journalism, created software to examine the user networks of 3,000 random followers of well-known accounts.

“We are not necessarily getting farther and farther apart – it’s just the people in the middle are becoming more quiet and withdrawn,” said Kearney.

You can read the full Clutch study here.