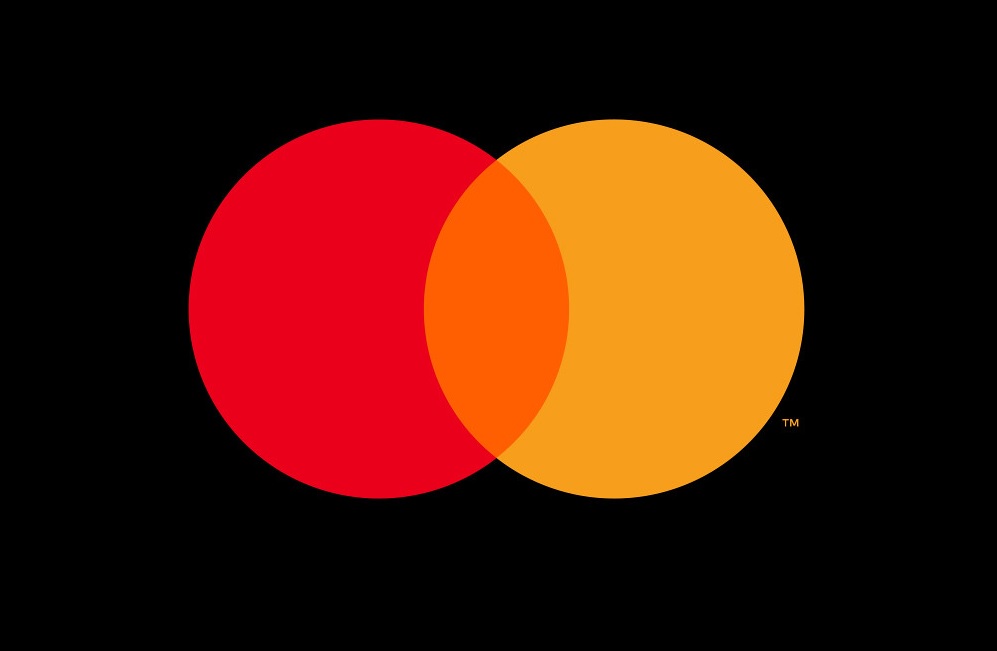 By James Bourne | 30th October 2019 | TechForge Media http://www.cloudcomputing-news.net/
Categories: Advertising, Branding, Commerce, M-Commerce, Video & Audio Marketing,
James is editor in chief of TechForge Media, with a passion for how technologies influence business and several Mobile World Congress events under his belt. James has interviewed a variety of leading figures in his career, from former Mafia boss Michael Franzese, to Steve Wozniak, and Jean Michel Jarre. James can be found tweeting at @James_T_Bourne.

In February, Mastercard issued a press release which announced the launch of what the company called its ‘sonic brand identity.’ The result was touted as ‘a distinct and memorable melody with adaptations across genres and cultures.’

Naturally, there was also an audio press release sent out where the tone was played (1:04) and further described as the ‘sound equivalent’ of the company’s red and yellow circles. “What you just heard was the sound of Mastercard,” the release added.

The comments underneath the YouTube video, as befitting such a cynical and anonymous audience, may not have been a wave of positivity (pun intended). Yet plenty of theory and boundless research has gone into this area of branding; and with the rise of voice shopping, a distinctive brand is certain to move beyond colours and words going forward. 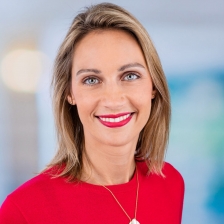 Marene Arnold (left), marketing and communication director at Mastercard Netherlands, argues the use cases for such branding are extensive – and will only grow larger. “If you look at payments, normally if you make a payment in eCommerce, the brand you pay with is very visible and it gives you a feeling of security,” Arnold tells MarketingTech. “Once you are voice shopping, and you don’t actually see what your device is doing, you still want that feeling of security.

“This is an instance where it really makes sense for us to [deploy] our sonic logo, so to speak, so that you know at least you are paying with Mastercard, even though you can’t see it.”

Voice shopping – using Alexa, Siri, or another assistant to take the strain for you – is set to become big business. As far back as 18 months ago, a report from OC&C Strategy Consultants argued voice shopping would be worth £3.5 billion in the UK alone by 2022. This has created an interesting dynamic among the notoriously call-shy Generation Z demographic, argues Arnold.

“What you see them do – and you see it more and more – is instead of typing a WhatsApp message for example, they’re now talking into their phone sending a message,” Arnold explains. “It’s fast, it’s quick – they’re not interested in phone conversations but what they are interested in is if things are made really fast and easy. That’s of course what voice shopping is.”

Security, particularly when it comes to payments, is one big reason for implementation. Another is familiarity – in more ways than one. The hard work is underway in making users familiar with the sonic brand identity, not least in getting acceptance across the hundreds of platforms and terminals on the market.

What’s more, Mastercard is keen to lean on its technological heritage – Apple is not a fruit, Amazon is not a river and Mastercard is not a credit card company, one internal maxim goes – and it is important to keep up this innovation. “I guess it’s in our DNA – we’re a technology company and we tend to have to keep innovating to keep the brand as strong as it is,” says Arnold. “To us it’s logical because we think an audio strategy is not just a nice to have as an important part of a brand’s identity.”

Mastercard is naturally a highly visible brand; its sponsorship of the UEFA Champions League gets millions of eyeballs each year. Its visibility is proven by a change the company made at the start of this year, removing the text from its logo. According to Mastercard’s brand research, more than 80% of people recognised the symbol without the brand name.

Alongside the sonic logo, Arnold says this can be seen as an evolution of branding in general. “We felt we could in fact do without the brand name,” she says. “We found with Mastercard [we could] bring a new dimension to the way we experience and interact with our brand.

“Up until a year or so ago, the way consumers identify with brands or products is mostly visual driven. What you see more and more is we don’t have a lot of time, and everything needs to be done fast – and this is also where voice comes in,” adds Arnold.

“Very often these visual cues aren’t there anymore, but we want to stay an important part of people’s lives, so we need our brand experiences to be multi-dimensional.”

Arnold will be discussing the potential of sonic branding and the benefits and pain points of Mastercard’s implementation at the #DMWF Europe event in Amsterdam on 25-26 November. Yet don’t expect her session to recommend this technique to everyone.

“You have to look at your objectives and see whether or not it makes sense,” she says. “There’s no one solution for all, but for brands that are active, for example in eCommerce, [there] is expectation.

“I’m sure many brands will be involved in this – some brands might be smaller or more local so will pick up different things and others may be woken up a little bit.”

Marene Arnold will be speaking at #DMWF Europe on November 25 in a session titled “Sonic Branding: The Use of Sound to Reinforce Your Brand Identity”. Find out how you can attend by visiting here.