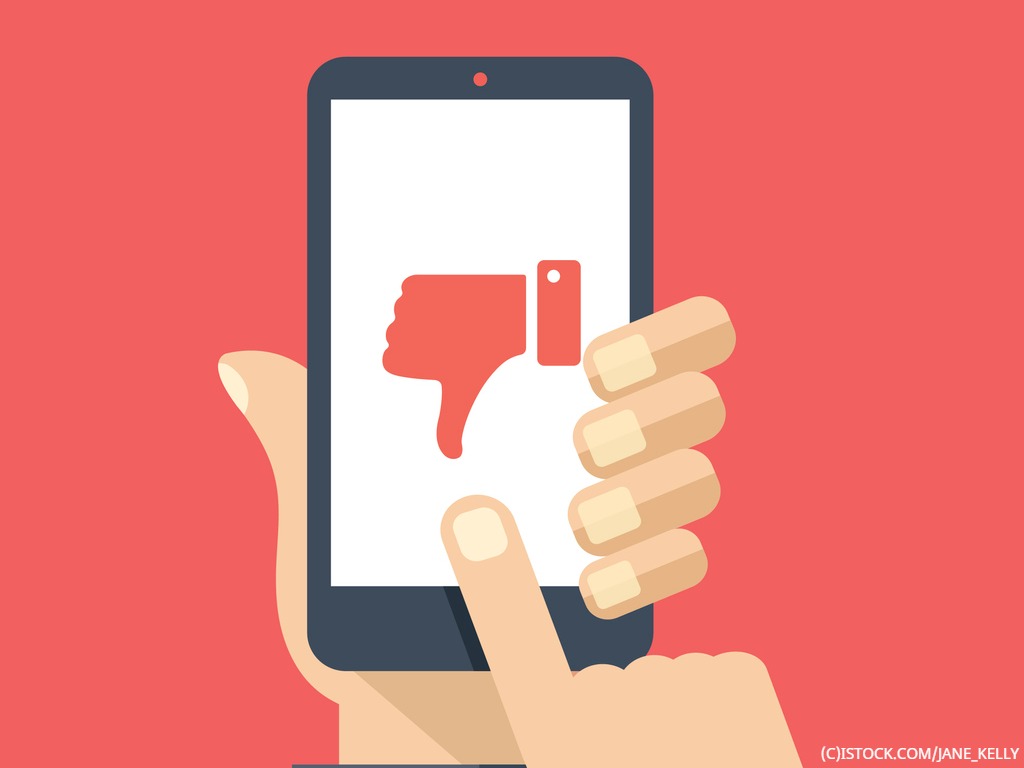 The ‘like’ was unassuming. Few anticipated that a miniature, good-willed icon of a thumbs-up could dictate corporate and cognitive wellbeing. At its best, the like has been massively generative to individual and industry alike. It’s turned people into brands, spawning influencer culture, and has reshaped global marketing.

But the like isn’t always at its best. People have died chasing them (think selfies on railroad tracks) and taken their lives for not getting ‘enough’ of them. And while these are the extreme cases, the wide-ranging, everyday effects can be bleak as well. Three hours a day on social platforms, under the pressure of the like, is estimated to double a teenager’s risk of mental health problems.

It’s far from all bad, and social media has many defenders – but while platforms in their entirety have selling points, likes are decidedly less easy to see favourably. Research has shown that people who are prone to self-criticism can interpret fewer likes on a post as a direct comment on their self-worth as a person. And why not? It’s in the name: a like count is a direct quantification of how much a picture, comment, idea, or person is enjoyed by its audience. The lack of nuance in the button makes it hard not to take that to heart.

Within this setting, social media companies – unable to extricate themselves from the ethical scandals of skewing politics and skewering privacy – are moving to at least distance themselves from the mental health epidemic that counted 971 million people worldwide as sufferers in 2017, by either hiding the public-facing like count, or scrapping likes entirely. Instagram has been testing the hidden likes feature for months in Canada, Australia, New Zealand, Ireland, Italy, Brazil and Japan. The company is now expanding the test to parts of the US.

By stripping users of the most obvious way to quantify their worth, platforms like Instagram have pitched it as a move to put people’s wellbeing over profits. And while some users are hopeful, many critics aren’t buying it as an ethics-based move.

In the UK, 48% of teens acknowledge they spend too much time on social, and nearly one-in-five has deleted an account. In this light, tamping down on the more toxic aspects of these platforms – like social comparison – can be read as a move to prevent Instagram from bleeding users. And in a cultural climate that’s doubtful of Big Tech’s ethics, some suspect that it’s a move to siphon off influencers’ advertising sway towards official ad posts – meaning that hiding likes could actually add up to more cash for social platforms.

But the idea that influencers are lost without likes is an oversimplification. While they might draw in less likes if the metrics are hidden – 3-15% less, by HypeAuditor’s measure – that doesn’t correlate with lessened influence. If anything, obscuring likes has the potential to refresh influencer culture, as cookie-cutter, like-bait posts are traded in for more adventurous, genuine, and uncurated online expressions. In that sense, relieving the pressure of producing well-liked posts might inadvertently help influencers recapture sense of ‘authenticity’ that proves so impossible to stage.

Beyond this, even as brands and influencers fret over the end of likes, there are additional upsides. As a tool for understanding audiences, likes were far from perfect – as people came to buy them from fake accounts, or enlisted armies of bots to amp up their like count, quantified valuations of influence were looking less meaningful, even before they were condemned to the chopping block.

In this context, the question for individuals, corporate entities, and public figures to ask is: are there more nuanced ways to measure social capital than the like? Will people have to demonstrate their capital on these platforms in different ways – in a way that speaks to quality of influence over quantity?

Instagram Stories were the company’s test for a like-less digital landscape – and they’re wildly popular, racking up over 500 million active daily users despite never offering the thumbs-up icon. This is because likes themselves were never the objective. Approval is the objective, and likes are just an easy means of tallying approval.

Those who are post-like posting, whether they’re people, brands, or influencers, will have to come up with new ways of demonstrating their dominance. This means coming up with inventive ways of proving cultural relevance, without a like count as shorthand. If quantified value can’t be strapped to a caption, dangling off a photo, what sort of signifiers are public personas going to seek out and cling to? Will comments become the new likes? Will sharing take on new weightiness as a means of showing allegiance to a person, brand, or cause?

The world’s attention is a closed system. There’s a finite amount to go around, and it’s still going to be distributed. But as of late, that distribution has been largely dictated by the like. The question is, in the post-like era, who’s the new dictator of approval. 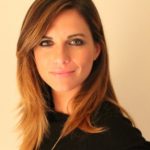