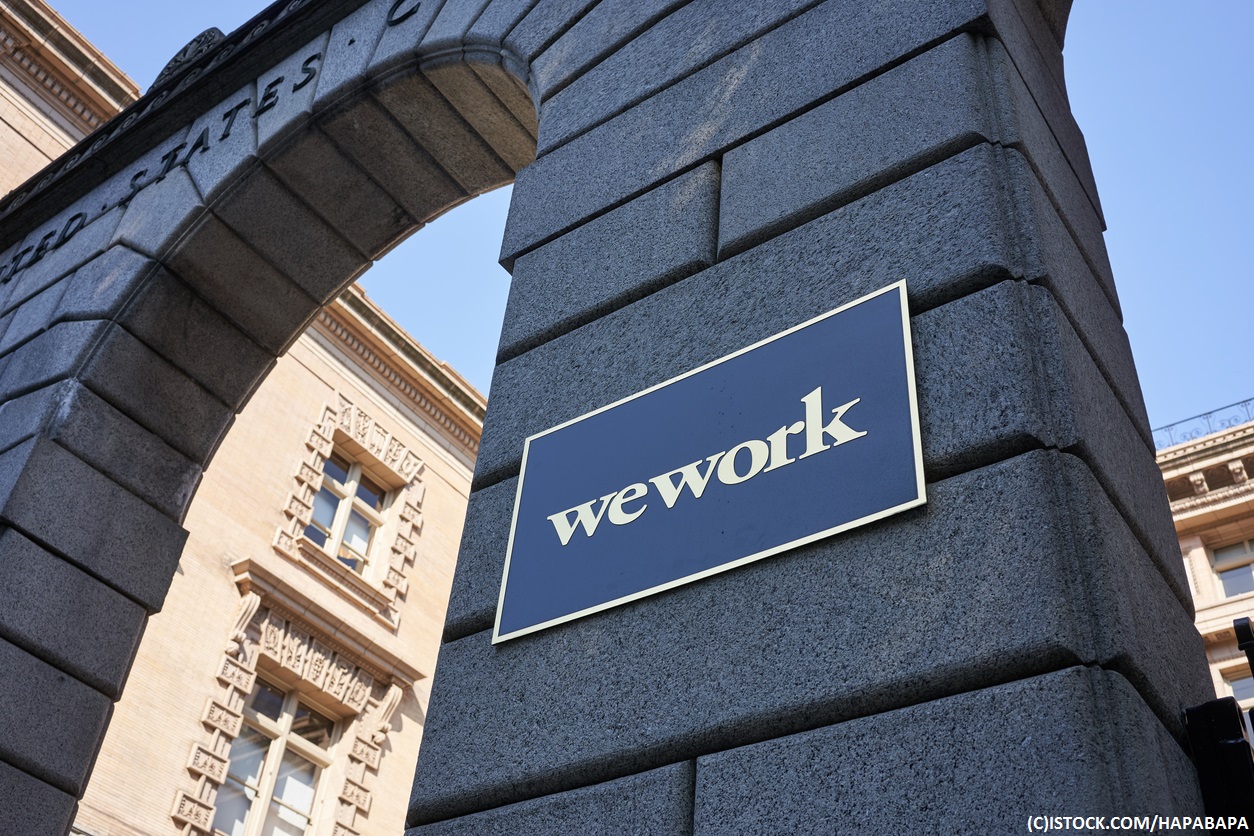 Opinion Nine years and 46 million square feet after its first branch opened in SoHo, New York, WeWork has been found out. Its IPO implosion was the logical end to an eventful 10 month period that began with a cool billion raised in series H funding, and progressed to a confusing S-1 filing, claims of corporate misgovernance, a massive valuation drop and the resignation of its CEO. Whether WeWork survives this remains to be seen. For now, it’s a case of another ‘disruptor’, another ‘unicorn’, another visionary founder, another ignominious end.

It’s a mystery that we’re still so enamoured with the cult of the startup and the messianic CEO. Startupville sometimes seems to be a wasteland of rotten cultures clothed in the language of world-betterment, community and innovation. In oh-so-many cases, the grand vision fails to match up to the reality, be it a game-changing blood test that never worked, or a ‘luxury music experience’ on a sun-soaked island that descends into a scene from Lord of the Flies.

Isn’t being good easier than pretending?

As for WeWork, it seems to have done a lot of pretending, too. Pretending to be a ‘tech company’. Pretending to be ‘different’ from other sublet businesses. Pretending to have a healthy culture where people are valued. In a world in which every brand is only a tweet or Scribd upload away from a scandal or boycott, isn’t being good easier than pretending to be? Not only is it a better way to build a business, but you also sleep better at night (and won’t need to self-medicate half as much to get that much-needed shut-eye).

A campaign for real capitalism?

If their S-1 is to be taken at face value, the whole WeWork business model was also ‘pretend’. I might have missed something, but the only time I remember my economics teacher, Mr Watts, describing a business strategy that involves making enough money to maintain loss-making until you can drive out the competition, the lesson was called ‘Oligopoly, Monopolists and Cartels’. (It was, if my memory serves me right, a ‘bad thing’). But this seems to be an all-too-common modus operandi for new companies (especially those pesky, ‘disruptive’ ones).

Whether it ‘works’ or not really comes down to how you define the word. Does it make people rich? Undeniably. Is it sustainable and scalable? Likely not. Is it ethical? Categorically, no. So what we seem to have today isn’t capitalism at all: it’s a hollowed-out Ponzi scheme whose beneficiaries use the language of Adam Smith and David Ricardo as cover. Can we stop this and explore the original version again? You know, the one with real competition driving up quality, driving down prices and rewarding true innovation?

Obscure is not good

So is it the end of the ‘unicorn’ era? Robert Greifeld, the former Nasdaq boss, certainly thinks so. It might well be the end of the ubiquitous ‘disruptor’. Remember the disruptive kid in class? The one who was always running their mouth off, making it difficult for the other kids to learn? You probably wished they were chucked out. (We did too). Once they’ve moved fast, trousered a load of cash and then disappeared, who’s the one clearing up – especially if their exotic tax arrangements mean that the cleaners left behind haven’t got the funds to do the job? We’re bored of the disruptor. Maybe it’s time the quieter kids had a talk about it.

And so the WeWork story ends—at least for now. Here’s hoping that we begin to take a different view of the next world-beating startup and the next visionary CEO. Cults, after all, can evolve into cultures. And then where would we be?