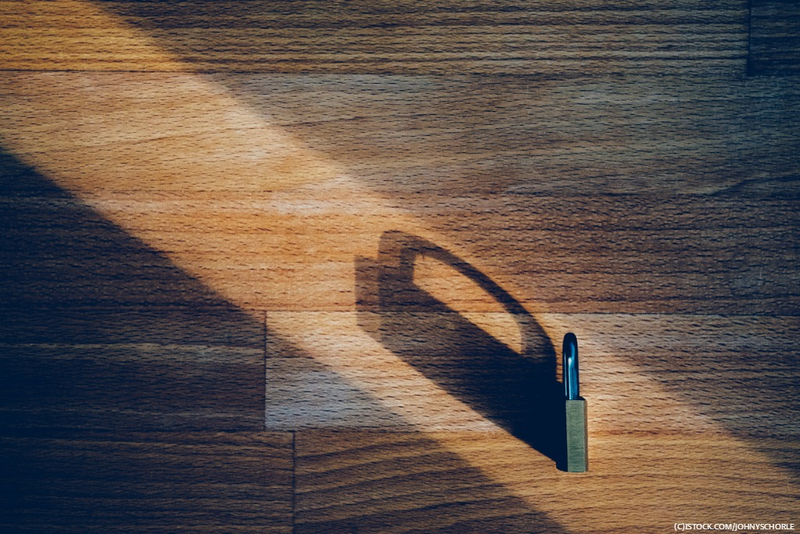 By James Bourne | 31st May 2019 | TechForge Media http://www.cloudcomputing-news.net/
James is editor in chief of TechForge Media, with a passion for how technologies influence business and several Mobile World Congress events under his belt. James has interviewed a variety of leading figures in his career, from former Mafia boss Michael Franzese, to Steve Wozniak, and Jean Michel Jarre. James can be found tweeting at @James_T_Bourne.

Whether it was Marc Andreessen’s proclamation in 2011 that software was eating the world, or Satya Nadella’s more recent analysis that every business is a digital business, tech ignorance is simply unimaginable today. Yet it’s the biggest open secret in martech: while all the marketing departments talk a great game, they aren’t getting anywhere near the value they should do from their investments across the stack. 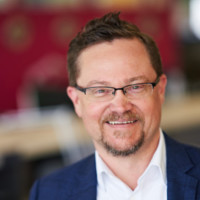 That’s according to Ian Lowe (left), VP marketing at digital experience management provider Crownpeak. Ultimately, he argues, it is a case of technology belittling strategy, and not getting a full grasp of what can be done.

“Again and again, you see organisations that are sold on a vision from a vendor who is really about trying to get them to buy into their vision for the future without providing – or supporting – a credible plan of execution so they can get there,” he tells MarketingTech. “Whereas what we think the market is realising, after five to 10 years of this, there are so few organisations extracting the value or the promise [of their tech] that they’re starting to say ‘instead of trying to do these big huge projects, why don’t we do smaller scope projects?’

This comes amidst a backdrop of ever-increasing consumer expectations. The martech stack has become mind-boggling in its complexity; the sheer number of channels, from social to IoT today, and elements such as augmented (AR) and virtual reality (VR) continue to inexorably rise. Yet this can be seen as just another example of heart ruling brain when it comes to technology.

“The essence of marketing hasn’t changed in 10,000 years – you’ve got to understand your audience, you’ve got to deliver messages that matter, you’ve got to connect with them. That’s never changed,” says Lowe. “What’s changed in the modern era is the speed at which you have to be able to move.

“The enabling power of the internet allows us to connect to more people more quickly, and allows the consumer or the purchaser to really drive a much larger share of that relationship from their side. You may not know in five years where the channel’s going to be – it’s pretty hard to predict.

“That means you have to build really agile, really flexible, technically sophisticated environments that can respond to the needs of the future consumer and again keep pace with them,” adds Lowe.

This harks back to what Grad Conn, CXMO at Sprinklr, previously told this publication: brands are undergoing a Copernicus shift, realising the world does not revolve around them but the customer. This is something with which Crownpeak appears to agree. The company’s USP is its decoupled and disconnected architecture, which means organisations using its content management solution can publish wherever, whenever.

“Where content authors go to edit and maintain their content, it’s a fully WYSIWYG (what you see is what you get) environment, full editing capabilities, multi-language, completely secure, all the enterprise features that everybody craves… but when it comes to publishing that and putting that out into the public web, because we’re disconnected we can actually publish anything we want and put it anywhere we want,” says Lowe.

“You can put the organisation in control. When we say you can get to every channel, we mean you get to every channel that matters to you,” Lowe adds. “Where are your customers? Where do you need to touch them? You can prioritise that in your strategy and then just make sure you’re using the technology in a way that gets you there.”

This is another example of putting strategic goals before technological sophistication. But there is a further question around how best to align that strategy. Being agile is not just about keeping pace with your customers; it is a manifesto for business. Lowe calls this the ‘myth of phase two’. “You try to launch a project in, say, nine months, and as you’re running up to launch day you have to cut features for time and budget,” he explains. “You [decide to] put that in phase two – but of course phase two never happens. You get the website up and all you’re trying to do is maintain the thing, keep it running – all your energy just goes into keeping this beast alive rather than getting the next phase of improvement.

“Whereas if you start getting into this world of being highly agile and really quick, then you can deliver phases in a couple of months,” Lowe adds. “It’s not that big monumental project – it doesn’t take all this effort just to maintain it and keep it running. It’s that compounding interest that really pays off over time as you continuously improve those experiences.”

Lowe says Crownpeak’s record from a customer signing a contract to getting the first site live is five days, but notes two months is usually the standard. The key here is maintaining those standards. Crownpeak also focuses on digital excellence, and provides a product which scans channels for brand consistency, accessibility and SEO compliance to ensure you’re firing on all eights at all times.

But how do you get to that digital excellence? Compliance and privacy are vital parts of this conversation. In the run up to GDPR this time last year, it was all companies spoke of. Twelve months on, there has been something of a muted response from all parties.

Lowe argues organisations are thinking about this in the wrong way. Darren Guarnaccia, Crownpeak chief product officer, calls this ‘privacy theatre.’ “A lot of organisations are putting the decorative elements up – you can see the consent banners, the cookie walls… you go to a US site and they just say ‘hey, we’re not even going to serve you up any content,’” says Lowe. “They’re not really taking privacy seriously – they’re not really considering what it means to have a privacy user experience.”

The smartest companies are realising that, like anything else, it is all about building up a relationship. What message are you putting out there by slapping a consent notice in front of a first-time, potentially welcoming, visitor to your site? Lowe uses the phrase ‘contextualising consent’ to describe how this works. Don’t, for instance, ask someone for their geo-location details straight away; instead, if possible, ask them for it once the notification pings that they’ve used your search function.

“Just like we have to work to get people to fill out a form or give us a phone call, we have to work to build the trust and engage them,” says Lowe. “We see more of a value proposition where you’re getting value from engagement, rather than everyone saying ‘hey, I’m going to cookie you up and track everything, whether you like it or not.’

“That’s not really a value exchange, and the more consumers understand the value that their private data or their tracking data has, the more they’re going to expect value in return for it.”