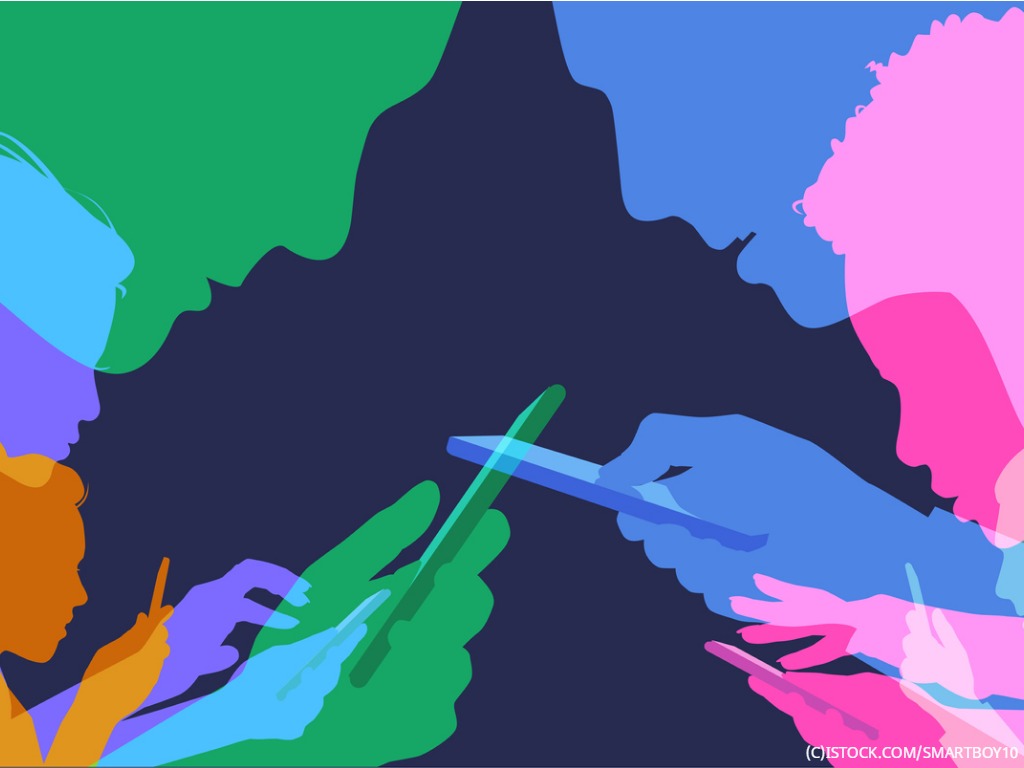 Last week, Kim Kardashian West – perhaps the ultimate influencer – put digital ink to silicon and tweeted forth. Yet this wasn't quite a case of affirmation-brought-to-you-by-X. The socialite had visited Jack in the Box and wished for a discussion about the experience "pronto." Underneath, rival fast food brands, from Burger King, to Wendy's, to Steak-umm, were queuing up to throw shade.

For some, this may be seen as light relief on the increasingly divisive social platform. For others, it was utterly depressing.

For software provider Sage, it is all about employee advocacy. At the Digital Marketing World Forum (DMWF) in London, Lauren Burton, global social community lead, ran through the various benefits of the company's internal initiative, Sage Voices.

The topline findings were:

Ultimately, organic reach continues to decline. You're not going to get past the algorithmic gatekeepers without throwing large sums of money at the social media behemoths. Employee advocacy is – almost anathema, this – about creating a social network and community of one's own. You're using the reach and engagement of social, but you're not throwing away the keys to your house this time. 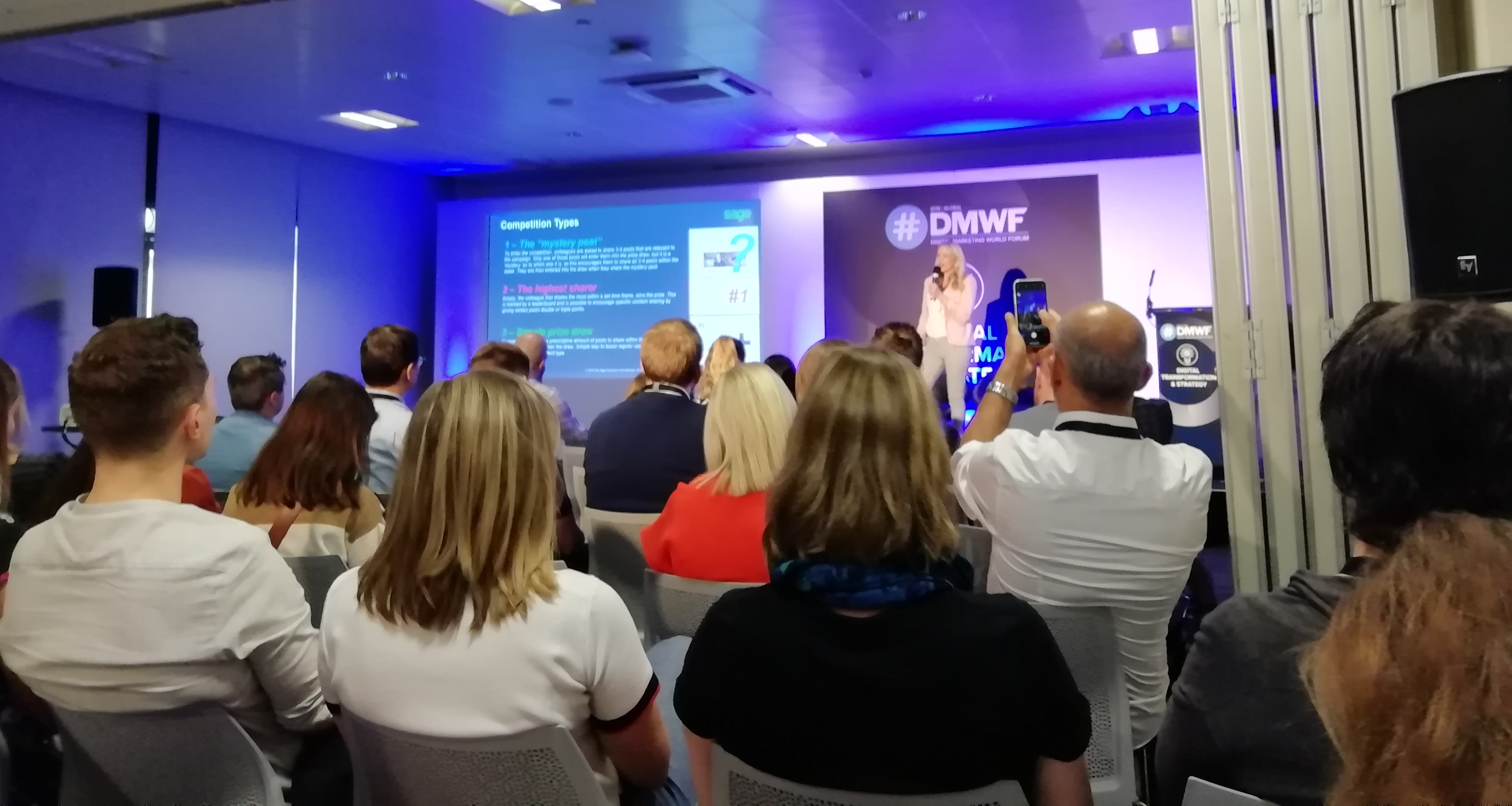 Irv, co-founder and creative strategist at KEMOSABE – and moderator of the session – pointed out that there's a world of untapped gold not only in your own workers but that of partners too. This is of particular note for B2B businesses. As Chris Thomas, Sage global social intelligence lead, put it in a later panel session – influencers for certain businesses just doesn’t work. He challenged the audience to name up to three influencers in the UK accounting space. “I don’t even know if accountants even find themselves boring,” he joked.

Burton put the rationale behind Sage Voices succinctly. "Why not empower your employees to tell your story?" she challenged delegates. "People trust people. Employees are trusted, they're credible, authentic, and will only share content they feel passionate about.

"We know that employee advocacy helps reinforce pride in the brand," Burton added. "Employees are seeing the best content, they're really engaged, they know what's going on and what we're spending money on in terms of creation of content."

Sage put together its strategy based on three pillars; education, technology, as well as putting the right content in front of the right people. For the technology side, the company went with Dynamic Signal. When it came to education, it wasn't just about educating the ground troops, but also the management. Luckily, Burton had an ally; the company's then CEO, who was very social-savvy. The team was able to foster a sense of camaraderie and competition by running a 'beat the CEO' contest.

A new chief executive may be on board, but it thankfully does not appear to have shaken up the employee advocacy social strategy. Burton noted the importance of continual education, whether it was summer refresher courses, regular newsletters, and more informal 'lunch and learn' sessions. Competition remains as fierce as ever, too. One particularly innovative competition was the 'mystery post'. Employees enter up to four posts to win a prize, but they do not know which one will be picked, rewarding consistency as well as excellence.

Summing up, Burton had four tips for anyone in the audience looking to launch an employee-driven content scheme: