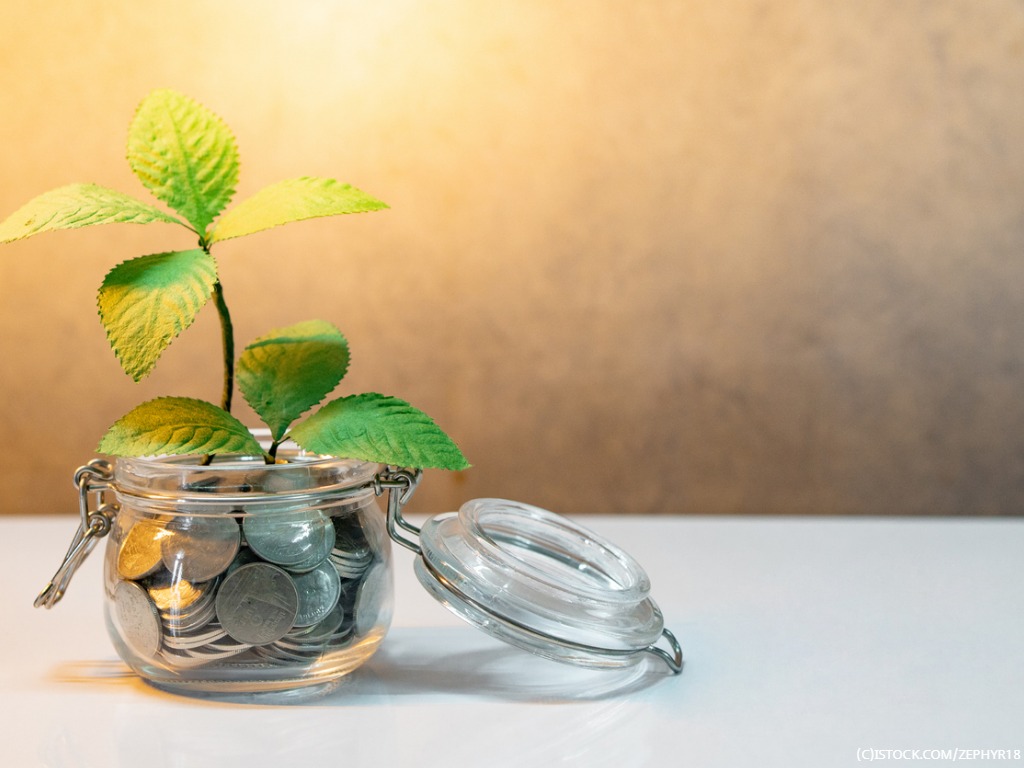 The majority of marketers (84%) have agreed that demonstrating the ROI from working with influencers is the foremost priority for brands. However, marketers are still finding it a challenge, with 22% saying that proving the ROI of influencers has been their toughest challenge.

As influencer marketing grows and becomes embedded into the marketing strategy of brands, understanding how to achieve the best ROI is crucial to justify budget spending to stakeholders.

Historically, brands would reach out to the influencer with the highest following, regardless of their speciality. However, instead of looking at the number of followers an influencer has, look at how engaged their audiences are through likes, comments, clicks and views. Micro and nano influencers have less followers but they are more focused in niche areas. If you’ve got a niche product, it is a much more effective strategy to work with these types of influencers to target exactly who you want to; instead of going far and wide in the hope of reaching someone relevant. Your ROI will be much higher if you’re reaching a relevant and engaged audience.

The appeal of working with influencers lies with the authenticity it can give a brand. You want to target the most authentic influencer for your campaign to reach the right audiences.

When choosing an influencer, look at who they’re engaging with, who their followers are and what their profile looks like. If you have pre-existing content already created, you want the picture to fit in to their aesthetic, so it looks genuine. However, if you can, them create their own content will help achieve the best ROI as it’s the most authentic to their followers. To spread the word, make sure that this content is easily shareable so your messages will reach the most people, even if it began at a micro-influencer’s social media page.

Additionally, look and see if their timeline is full of partnership posts, if it is, it’s unlikely yours will stand out from the crowd and make a true impact which could lead to your campaign being a waste of time and money.

Spreading out your budget

Many people misunderstand how to budget their influencer marketing campaign with most ascribing to many believing that you have to spend the whole budget with one or two influencers to establish the best ROI. Of course, big noise is important, but this doesn’t always mean that you’ll be heard. Look at what is ahead in the calendar to see where you should position your campaign to avoid any potential clashes. This will also help you understand when to and not to spend, and where to ramp up spending dependent on engagement.

Working with micro influencers will let you spread your budget out much more and allow you to localise your conversation to the most relevant people. Further, these smaller influencers charge smaller fees, giving you more opportunity to work with multiple influencers to reach different audiences in a more personalised way. As consumers are becoming much more accustomed to personalised content on their social media feeds, businesses need to move away from generic impersonal partnered posts with influencers that aren’t connected to the brand to achieve the best ROI.

By getting your influencer to hashtag their post and invite conversation, you can monitor the sentiment among target audiences and see how they are reacting to the partnership. This is also effective in encouraging word of mouth and as competition gets higher, the number of likes on a post just isn’t enough.

It’s important to note that companies shouldn’t measure sales linked to affiliate links as their sole measure of ROI. It’s important to be mindful that not all purchases will go through these affiliate links from an influencer’s post. Some may watch the video and return to purchase a few days later directly to the website; they are still influenced by the campaign even though they didn’t purchase through the link.

The biggest reward for brands who use influencer marketing is longer term brand awareness. Influencers can help to positively build your brand awareness and perception of your brand. You need to think holistically, rather than focusing on short term goals to make sure that you can get the best success. By choosing the right influencer(s), inviting conversations and making sure that all content is authentic, you’ll be able to show strong ROI from campaigns.

Read more: Get the parameters right and influencers could become the saviours of advertising