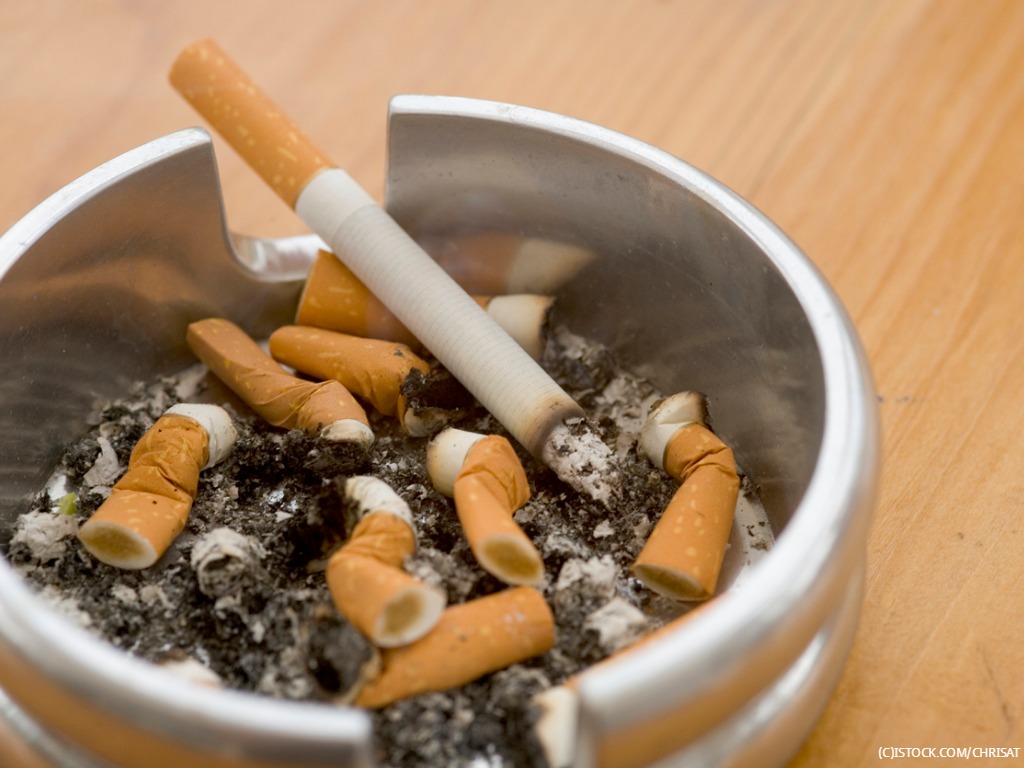 The influencer marketing ecosystem is one where a fine line needs to be trodden – as Philip Morris has found out to its cost.

The tobacconist announced earlier this week that it was suspending its social media campaigns after a Reuters investigation found one of the key influencers engaged for a new ‘heated tobacco’ device campaign did not fulfil the company’s internal standards and regulations.

While Moscow-based Alina Tapilina, who according to her Instagram profile is 21, is of legal age to smoke, Philip Morris’ internal ‘marketing standards’ prohibits it from promoting products with youth-oriented celebrities or ‘models who are or appear to be under the age of 25’, Reuters reported.

“We set high standards for ourselves and these facts do not excuse our failure to meet those standards in this instance,” the company told Reuters. “We were deeply disappointed to discover this breach and are grateful that it was brought to our attention.”

Philip Morris, like many other tobacconists, has been aiming to promote a more responsible image and move customers onto smoke-free products. Speaking to this reporter last month, Nitin Manoharan, IT director at Philip Morris International (PMI), made it clear that one of his reasons for joining the company was ‘an opportunity to influence something that is going to create general public good.’

“We will be far more than a leading cigarette company,” the company writes on its website. “We’re building PMI’s future on smoke-free products that are a much better choice than cigarette smoking for adult smokers who do not choose to quit smoking. Society expects us to act responsibly – and we are doing just that by designing a smoke-free future.”

For some agencies however, tobacconists are beyond the pale. Jennifer Quigley-Jones, CEO of influencer marketing agency Digital Voices, said in the aftermath of the original story that she had always turned down such approaches. “Influencer marketing can’t be age-gated, as it’s based on organic following and trust,” Quigley-Jones wrote on LinkedIn. “Its power lies partly in the fact creators can access and influence people of any age.

“Digital Voices can promise we will never work with tobacco or gambling products – whatever the budget,” she added. “We build campaigns we’re proud of and sleep well at night.”

This can also be seen as a step in the right direction as influencer marketing moves away from the Wild West and into a more regulated, structured environment. In August, the Competition and Markets Authority (CMA) in the UK threatened to name and shame celebrities and influencers who were taking the adman’s dollar without going to the bother of telling their user base first. In January, various famous figures, including some of those named by the CMA, promised to do better.

A report from Rakuten Marketing in March found that Instagram had overtaken YouTube as the number one platform for influencer content. The report praised brands for moving towards a more ‘honest disclosure’ of partnerships.

Philip Morris was keen to stress that in this instance it did not break the law, telling Reuters in a statement that its suspension of the programme was ‘concrete proof’ of its ‘conviction to achieve a smoke-free world through socially responsible practices.’

You can read the original story here. 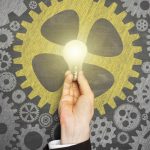