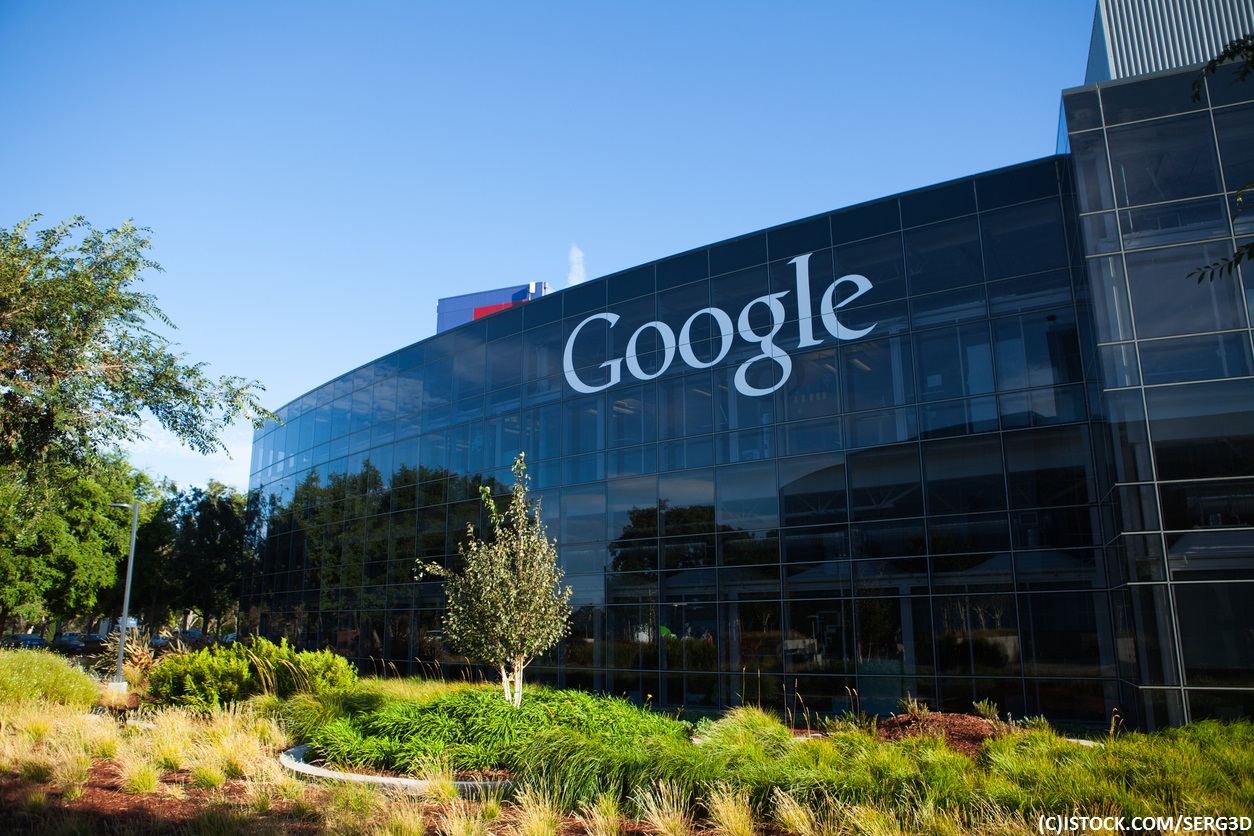 “Market dominance is not illegal under EU antitrust rules. However, dominant companies have a special responsibility not to abuse their powerful market position by restricting competition, either in the market where they are dominant or in separate markets,” the Commission wrote in its ruling.

The Commission noted that following a statement of objections being sent regarding this case in July 2016 Google had ceased its illegal practices.

“Today the Commission has fined Google for illegal misuse of its dominant position in the market for the brokering of online search adverts,” said commissioner Margrethe Vestager in a statement. “Google has cemented its dominance in online search adverts and shielded itself from competitive pressure by imposing anti-competitive contractual restrictions on third-party websites. This is illegal under EU antitrust rules.

“The misconduct lasted over 10 years and denied other companies the possibility to compete on the merits and to innovate – and consumers the benefit of competition,” Vestager added.

Google said it will make various changes for European users in the coming months, including making it easier for Android users to choose a different web browser on their phones and tablets, as well as testing a new format giving direct links to comparison shopping sites.

“We’ve always tried to give people the best and fastest answers – whether direct from Google, or from the wide range of specialist websites and app providers out there today,” wrote Kent Walker, Google SVP of global affairs, in a blog post. “These latest changes demonstrate our continued commitment to operating in an open and principled way.”

The latest fine is the third the European Union has handed down to Google. In 2017, the company was fined €2.4bn for using its search engine to predominantly display its own results for shopping services, while in July a €4.3bn fine was given for unfairly pushing its Android suite of applications.

You can read the full ruling here.