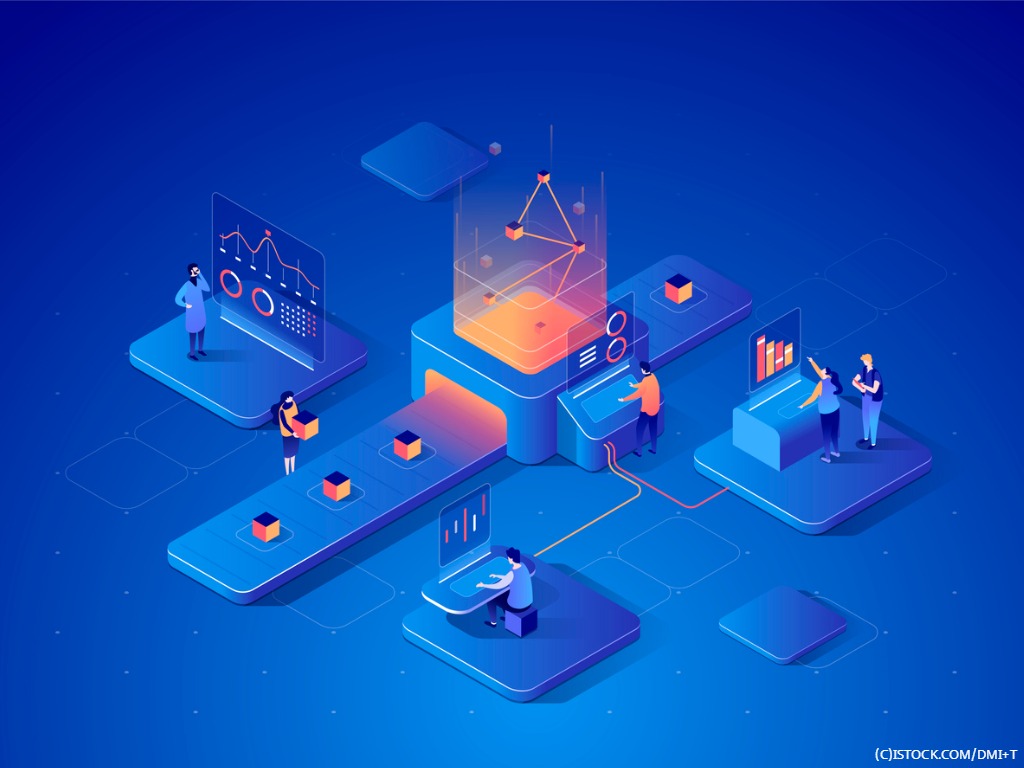 By James Bourne | 9th July 2019 | TechForge Media http://www.cloudcomputing-news.net/
Categories: Advertising Technology, Customer Experience,
James is editor in chief of TechForge Media, with a passion for how technologies influence business and several Mobile World Congress events under his belt. James has interviewed a variety of leading figures in his career, from former Mafia boss Michael Franzese, to Steve Wozniak, and Jean Michel Jarre. James can be found tweeting at @James_T_Bourne.

Getting to grips with emerging technologies is the backbone of any digital marketer’s role. From artificial intelligence – whether it is process automation, chatbots or dealing with machine learning methods – to blockchain, the temptation to avoid ‘shiny new object’ syndrome and find a practical strategy for building and adopting technology is key.

A new report from independent consultancy R3 has explored a variety of new tech, including musings on the future Gen Z consumer and the future of retail, alongside the companies making it happen.

The 69-page Future40 report had a comprehensive methodology; hundreds of technology companies were analysed, of whom 40 – hence the name – made the cut because of their strategy, creativity and innovation. In other words, whether it was blockchain, VR, or another buzzword, the implementation and difference to the customer experience was key rather than the tech itself.

A good way of looking at things, MarketingTech argues. So what does the report have to offer?

Perhaps the most interesting aspect is to see not so much the tech or the vendors, but the brands who are utilising them. Coca-Cola is cited as a key client of no fewer than five influential emerging tech providers, most frequently with augmented and virtual reality, in the shape of Friends with Holograms and Sight Plus. The other citations are for automation (Herolens), demand-side ad platforms (iPinYou) and data intelligence (Tezign).

While the soft drinks giant has done various campaigns featuring augmented reality over several years – a partnership with NASCAR here, a deal with the WWF for pop-up polar bears there – Coca-Cola’s focus is on creating an immersive, personalised and emotive experience fuelled by data. Simon Miles, global customer director at Coca-Cola, told attendees at DMWF Global in April of the company’s goal on putting customer-centricity first.

This is a theme across all of the key players in the report; ‘personalisation’ was cited 55 times, ‘experience’ 75 times, and ‘data’ 94. Don’t aim to alter human experience but augment it. Shang Hailong, Hong Kong general manager of AI startup SenseTime, argued that information received by visuals accounts for between 70% and 80% of all information; it is a means that “AI can solve 70% of the problems in life.”

Similarly, emerging tech needs to augment business processes rather than alter them significantly. Matt Schlicht, CEO of Octane AI, added that the future of eCommerce and CRM ‘relies on chatbots.’ “You do not have enough brain power to maintain quality relationships with all of your customers, and it’s going to be too costly to hire the army of people required to do so.”

The report gives three recommendations for executives and organisations looking to immerse themselves in the next wave of marketing technology:

You can find out more about the report by visiting here.