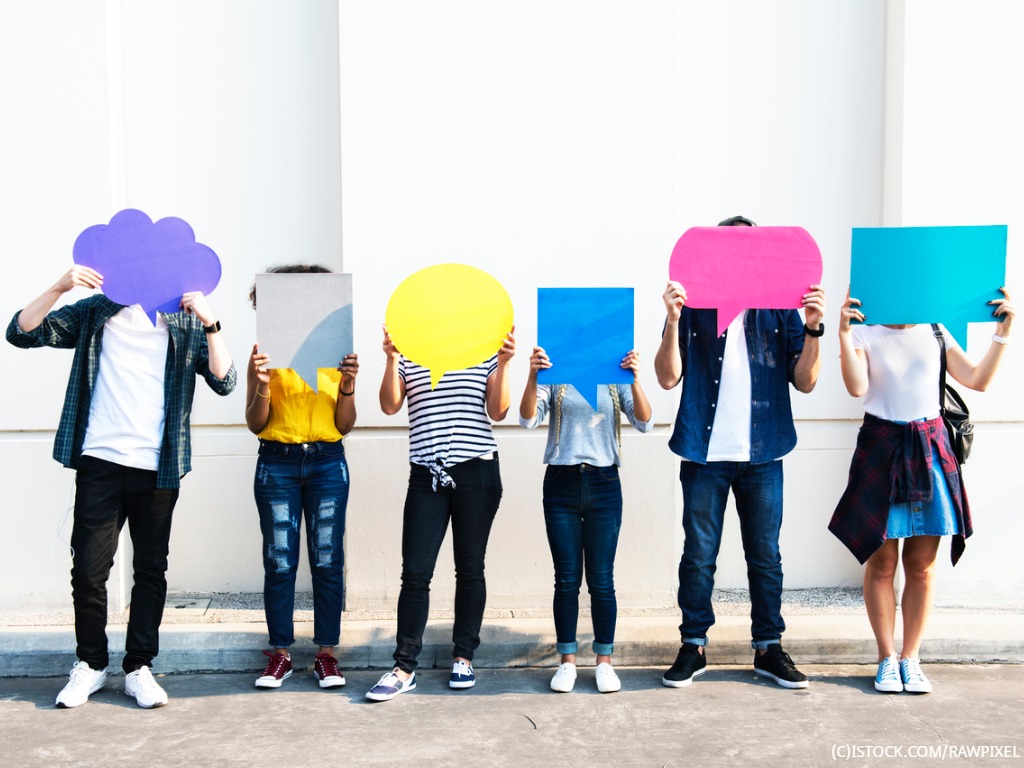 Social media usage continues to evolve at a rapid rate – and as Generation Z continues to flood into the working world, its applications for both users and brands who wish to take advantage of it come into much sharper focus.

That is the idea behind the first in a new series of reports from ZAK, a London-based creative agency which purports to ‘create big brand ideas that engage under 30s’, in its own words. The first paper explores the disparity between mainstream social networks and gaming communities, and the lessons which can be learned for brands.

From interviews with 1,000 20-somethings – or indeed younger – the report found almost two in five (38%) use Facebook as a messenger service only. In other words, users are no longer spending serious time on the platform, meaning there is a discord between interests and the service provided. Discord, the voice and text chat platform for gamers, by contrast is ‘likely to be what Facebook wishes it still was for Gen Z’, the report adds.

“The death of Facebook has been greatly exaggerated,” the report explains. “Granted, the use has plateaued, just as TV has in the 21st century, but this is merely a function of reaching critical mass, rather than mass migration. The post-millennial generation merely use the layers of social media with greater purpose and specific intent.”

Facebook, however, does still work well for under 30s when it comes to activism or organising events. “Facebook works well when trying to mobilise a mass of people and being seen beyond your immediate circle of interest or connections,” the report notes. “Messaging is a main reason why they continue to use mainstream social networks.”

For the younger demographic, the Cambridge Analytica scandal was a turning point for Facebook as a ‘calculated and institutional betrayal of users’ data’, as the report puts it. Regular readers of this publication will have seen how users are becoming increasingly aware of how much their data is worth – although the journey can be of many steps. According to recent research from Insights West, based on Canadian consumers, found growing fears on how data was being used did not yet translate into significantly improved data and security hygiene.

Ultimately, the rules have changed. To create a successful social media community, scale and targeting are out, while depth and authenticity are in.

The report notes its view of the Gen Z demographic. It is one with the ‘spirit of an entrepreneur and the heart of a hacker, shaping what they have around them to achieve personal, social or work goals.’ In other words, they have seen millennials – perhaps older siblings – struggle to find work after the financial crises and want to go it alone, fuelled by monetising YouTube or Twitch platforms.

In spite of this, the report also recommends brands need to treat ‘demographic’ as a dirty word. “The social media space is a blunt tool at the mass end of the scale, which relies on catching numbers in nets; but niche networks rely on the heady use of culture to catch people willingly in their gravitational radius – and that’s fine,” the report explains. “They understand the culture within which they speak.”