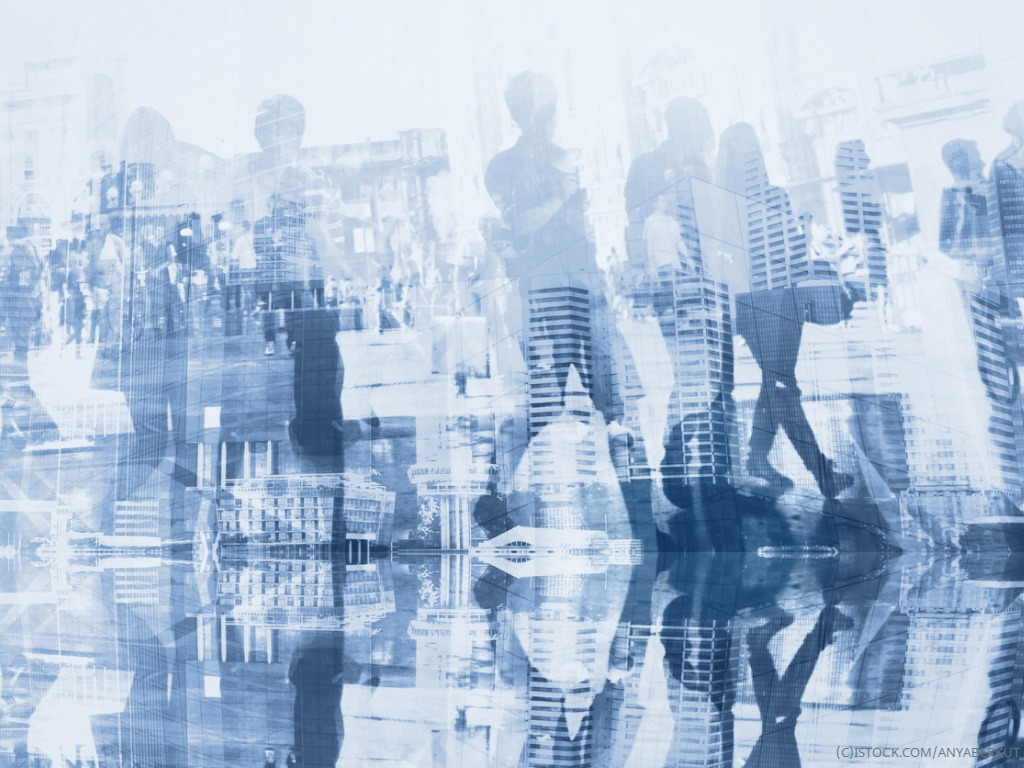 By Omri Mendellevich | 9th January 2019 | Dynamic Yield https://www.dynamicyield.com/
Categories: Advertising, Advertising Technology, E-Commerce, Search Marketing, Video & Audio Marketing,
Omri Mendellevich is CTO at Dynamic Yield. Omri has over eighteen years of experience in developing profound big data, real-time systems. He was a Senior Team Leader at the Israeli Air Forces engineering unit, and he led an Engineering Team at Symantec, a leader in the information management and security market. Prior to joining Dynamic Yield, Omri was a Director of R&D at Virtual Web, an innovative start-up company focused on enhancing the engagement between site owners and their user base with powerful social tools that can be easily embedded on any website.

eCommerce navigation and exploration has remained largely unchanged in recent years, even as retailers have scrambled to pinpoint more effective and personal ways to engage their customers in the process of product discovery.

This is likely why there’s been no shortage of hype surrounding voice search technology, despite ample grounds for skepticism: A recent report found only two percent of people with Alexa-equipped devices have made purchases through voice search this year, highlighting the vast gulf between expectations for the technology and the reality of its usefulness.

Even as developers and retailers fine-tune their voice search products and strategies in hopes of capturing a market filled with promise, a growing realisation has emerged that eCommerce search must account for more than what words simply can’t capture alone.

Much more sophisticated than text-best search, visual search uses an image as its query for results by analysing how a variety of components such as colors, form, and objects come together. Pioneers like Microsoft’s Bing have been experimenting with visual search functions as early as 2009, even sunsetting its product in 2012 due lack of accuracy. But with the launch of both Google Lens and Pinterest Lens, consumers are ready to ride a new wave in visual search, inspiring older plays like Bing to revamp its technology.

With a newfound ability to conduct visual searches based on parts of an image via cameras and augmented reality applications at greater levels of confidence, Pinterest now sees 600,000,000 visual searches on its platform every month. Contrary to voice, there’s a significant user base ready to embrace visual search tools in ways that will drive engagement and purchases in relevant sectors like fashion, beauty, home design, and more – with Generation Z as the linchpin of the revolution.

As digital natives, it’s no surprise members of Gen Z are attuned to the benefits of visual search – in fact, they’re craving the kinds of experiences the technology can provide.

Avid users of social media, the nature in which they maintain relationships and connect with the world around them is intrinsically image-driven – and with millennials and Gen Z slated to dominate retail, it’s this visual-savvy cohort that has the power to reshape eCommerce experiences in a big way. Take Snapchat’s recent partnership with Amazon, a new feature codenamed “Eagle” which allows users to scan an object or barcode from directly within the app to surface a product’s details (or similar items) on the commerce giant’s site.

Considering forecasters expect mobile to account for 48 percent of all retail site visits over the upcoming 2018 holiday season, retailers have been working assiduously to optimise their sites for mobile. And in their hunt to offer consumers the most authentic, personalised interactions possible, visual search will ultimately become a game-changer in a retailer’s arsenal when it comes to driving deeper engagement with shoppers, connecting consumers with the products they want via the channels they love.

Highly tailored search tools are already reaping dramatic rewards, like in the case of Pinterest, a site made popular by millennials and Gen Z which leverages a smartphone camera and machine learning applications to match customers to objects and designs for a rich product discovery experience. After acquiring Kosei back in 2015 to help them better understand and categorise images, over time, Pinterest saw its monthly visual searches increase 140 percent between February 2017 and February 2018, surging from 250 million to 600 million. And with current features like ‘Shop the Look’ and plans to monetise visual search within its paid advertising package, there’s no doubt retailers will soon wise up to the chance at modernising their strategies.

Looking towards the future

Visual search is on the ascent, but in order for it to chart a new path in eCommerce during 2019, key hurdles must be cleared first.

While prime visual shoppers constitute a fairly young population whose choices are shaped by ever-changing digital trends, celebrities, and influencers, the older generation is less inclined to pull out their cameras and snap their way into shopping carts. Long-term sustainability makes visual search a clear performer given the growing predominance of digital natives and their influence on technology in the marketplace, but brands must find ways to also resonate with other demographics.

Moreover, while sectors like fashion are well-suited for visual search, retail industries like electronics, automotive, and other industrial eCommerce sectors who typically target shoppers according to brand loyalty may pass over the bells and whistles. So, while visual search will continue to grow in importance, the opportunity won’t be a one-size-fits-all for retailers.

Make no mistake, text-based search isn’t going the way of the dinosaurs, and voice search may well see significant improvements in the years to come. But visual search is set to become an indispensable piece of the eCommerce puzzle, already driving meaningful results with Gen Z shoppers, whose influence and adoption of the unique technology makes it highly relevant to key sectors. The sooner retailers adapt their strategies to the diverse marketplace of today and tomorrow, the better-positioned they’ll be to not merely succeed but thrive.