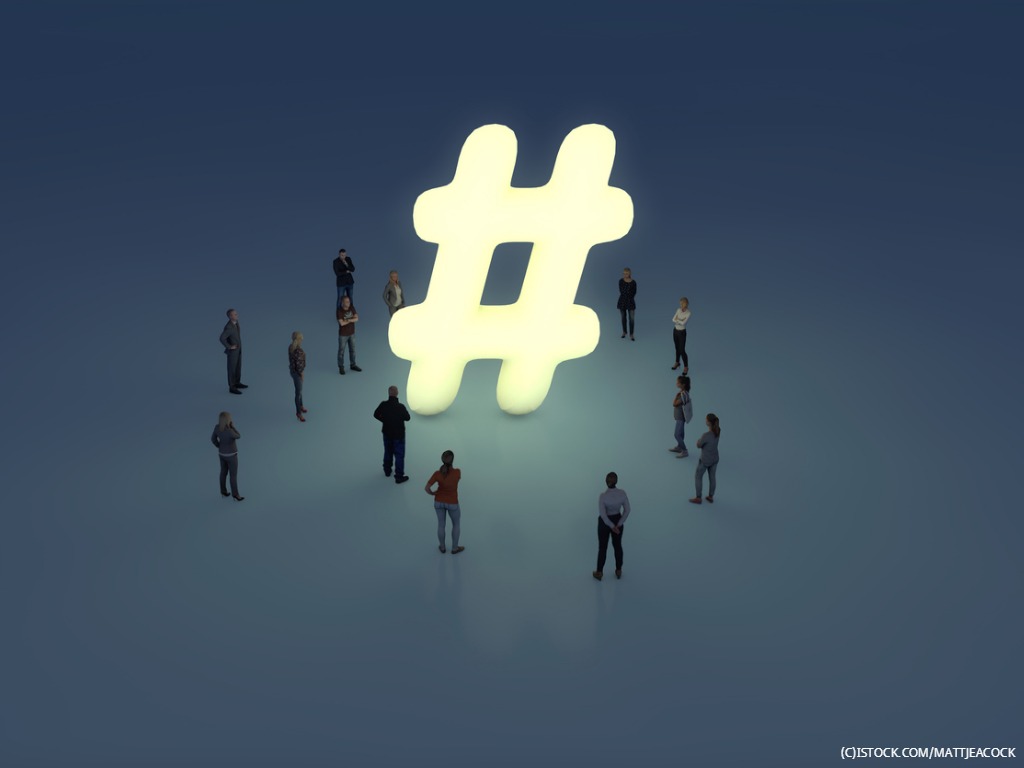 By James Bourne | 4th February 2019 | TechForge Media http://www.cloudcomputing-news.net/
Categories: Branding, Social Media Marketing,
James is editor in chief of TechForge Media, with a passion for how technologies influence business and several Mobile World Congress events under his belt. James has interviewed a variety of leading figures in his career, from former Mafia boss Michael Franzese, to Steve Wozniak, and Jean Michel Jarre. James can be found tweeting at @James_T_Bourne.

Opinion The news coverage following the trail of the third season of Amazon Prime’s The Grand Tour pretty much focused on one aspect; the wisely judged #amazonshitcarshow hashtag.

“It’s pretty obvious that the double meaning was intentional, but not everybody really got it,” argued the Metro. ZDNet concurred, adding that “whether or not you think the joke is vulgar, you can’t deny it is excellent marketing.”

This is therefore an interesting place to explore the rise of the ‘accidentally on purpose’ social communication as a marketing tactic. Whereas many creatives were – and indeed still are – afraid of a brand-killing faux pas, with the casualty list as long as your arm, savvier organisations can concoct a calculated mess of their own choosing. If it’s right for them, that is.

It’s first worth exploring the terrain of the Amazon campaign. The Twitter GIF provided a hive of misinformation through a staged reveal: 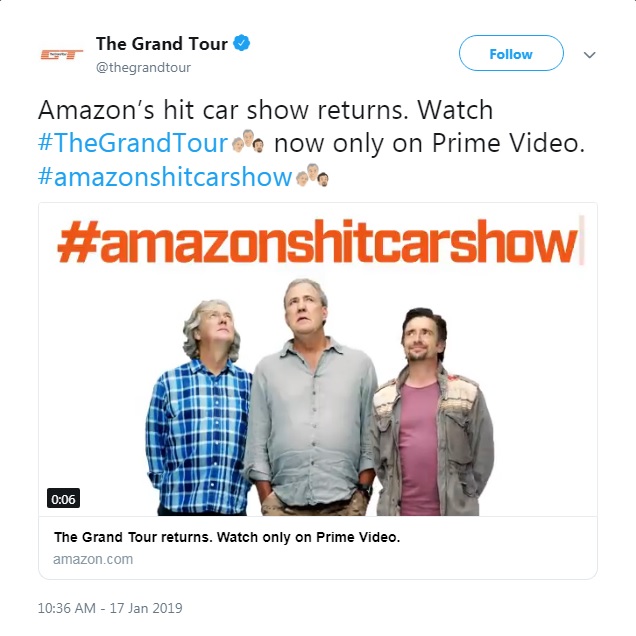 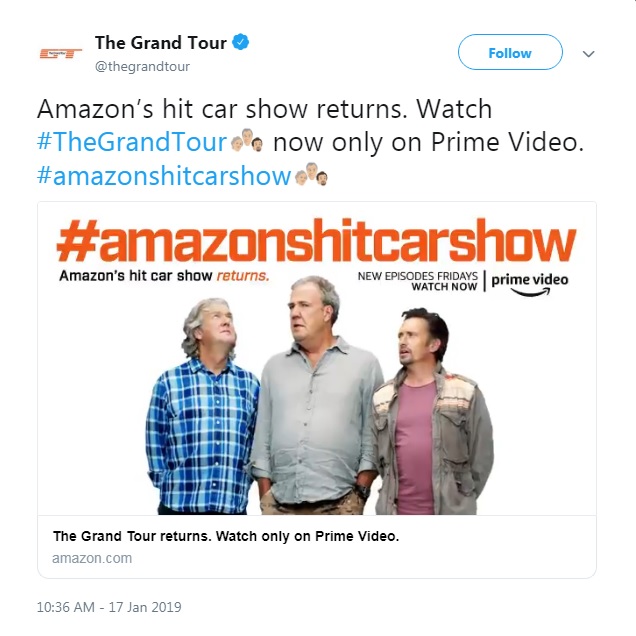 Many Twitter users were therefore more than eager to point out the potential mistake. When this publication spoke with Jon Buchan, creator of the Charm Offensive school of copywriting which implores its followers to add a dash of humour to their campaigns back in November, Buchan made it clear that part of the charm was giving senior executives the ability to showcase their sense of humour usually absent in their day-to-day routine. Imagine this therefore as an inversion of this scheme.

Over on LinkedIn however, where the takes are less knee-jerk and users are arguably more concerned with making themselves look good, the majority of folks took screenshots of the print advert – with no ‘reveal.’ Consequently, the campaign was widely praised for combining creativity with simplicity.

So what other examples are there of the genre? The most remembered, and the campaign which arguably kicked this movement off, appeared to be genuinely accidental. Back in 2012, the hashtag #susanalbumparty to promote, well, an album party for Susan Boyle, was seen as unfortunate at best and a disaster at worst. In those days, which seem almost a lifetime ago in social terms, only a few dissenting voices suggested these slips were ‘accidentally on purpose.’

Flash back to September and Apple played pretty much everyone, tech media included, for chumps. Minutes before the company’s iPhone keynote was due to begin, CEO Tim Cook tweeted the following, clocking up hundreds of replies in the few moments before it was deleted.

It turned out, as the opening video dovetailed, that Cook was only looking for his slideshow clicker and that the whole escapade was planned. The tech media, duly scorned, would aim to get its revenge through passive aggressive reportage. “It turns out that it was just a brilliant bit of showmanship trolling,” concluded Cult of Mac. “It was an excellent surprise for a keynote that was completely devoid of surprises.”

The latter example is a fascinating one partly because of where it came from; Apple is hardly known for its laugh-a-minute marketing style. And this is important to consider if, having seen the traction The Grand Tour got, the idea pops up in a brand’s marketing meeting.

“For any company looking to jump on the ‘planned mistakes’ bandwagon, think first about your brand personality, your tone of voice and audience before doing so,” Sarah Alonze, director at public relations firm Babel, told MarketingTech in an email. “#amazonshitshow worked in this instance because of the nature of the show and the celebrities associated. But social media can be an unforgiving minefield; think hard before you put finger to keyboard.

“It may sound funny to you, but if the tone’s not quite right, you could end up alienating or offending your customers,” Alonze added. “Once you hit enter, you can’t take it back and your intentional mistake could end up being a #realshitshow.”