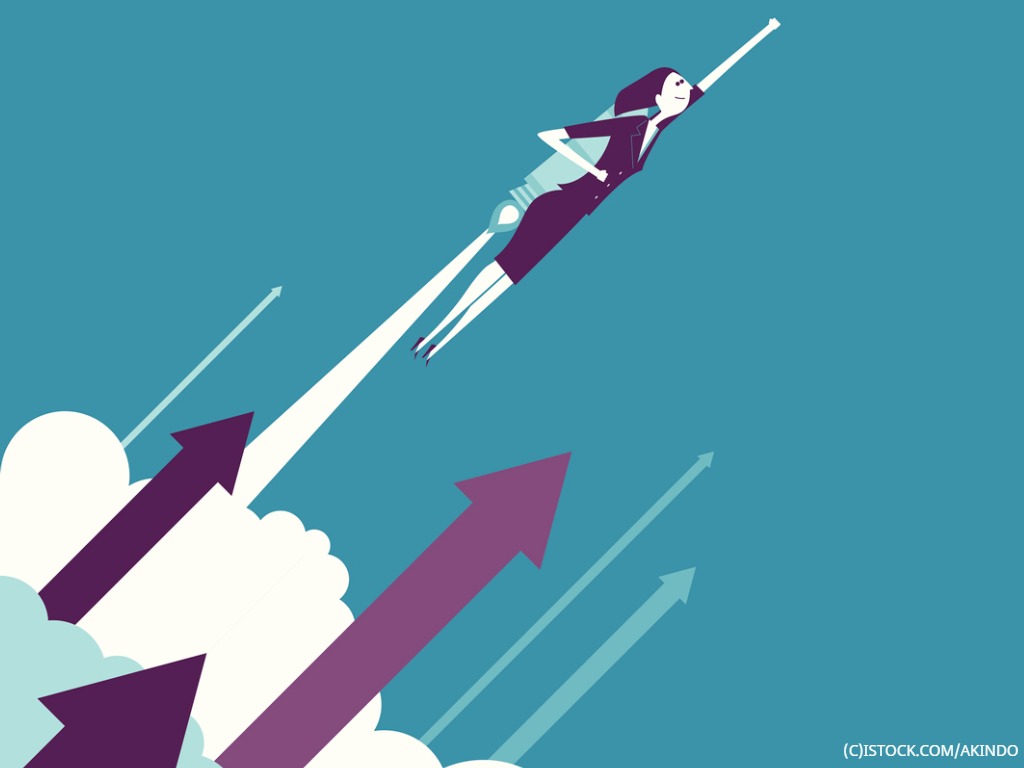 The entire written works of mankind in all languages from the beginning of recorded history is around 50 petabytes. One petabyte is about 20 million four drawer filing cabinets filled with text. Google processes about 20 petabytes per day so in three days they would have processed everything we have written – ever.  Meanwhile, data centres now annually consume as much energy as Sweden.  By 2025 they’ll consume a fifth of all of Earth’s power.

For some, this is a revolution – being able to store and recall information at the touch of a button. For others, it is 1984 with Big Brother being able to record and recall your every move. But just what can we expect from technology in the future – be it within our working life or leisure time?

Welcome to the fourth industrial revolution

We are now in the fourth industrial revolution. Technologies will revolutionise, empower, turbo-charge life as we know it. From changing economies to helping cure illnesses, technology can already allow us to translate in real time while on business calls to turn on our heating remotely on our way home from work.

A new race of ‘superhumans’ is coming with Alphabet owned, DeepMind having already shown us how these superhumans can outwit not only humans, but other lesser tech with AlphaZero, an Artificial Intelligence project set against Stockfish, a Japanese chess program. Not only did it beat the program, it showed an unnerving amount of human intuition about how it played.  As the New York Times commented: “intuitively and beautifully, with a romantic, attacking style. It played gambits.”

The value of the AR industry for video games is $11.6bn. However, it is also valued at $5.1bn in healthcare, $4.7bn in engineering and $7m in education – far from the entertainment tech it once was it is now a power being utilised for the greater good. 5G has the potential to revolutionise allowing super high definition content to be delivered to mobile devices while super realistic AR and VR immersive experiences will transform our experience of education, news and entertainment.

So, if robots are now able to think quicker and sharper than us and predict our nuances, what’s next and how can it be used from an organisational point of view?  Artificial intelligence can already predict your personality simply by tracking your eyes. Findings show that peoples’ eye movements reveal whether they are sociable, conscientious or curious, with the algorithm software reliably recognising four of the big five personality traits – neuroticism, extroversion, agreeableness and conscientiousness.

As Yuval Noah Harrari in Homo Deus comments, “Soon, books will be able to read you while you read them. If Kindle is upgraded with face recognition and biometric sensors, it can know what made you laugh, what made you sad and what made you angry.”

This means that job interviews can be undertaken with the blink of an eye (literally) as one scan of a computer could tell potential employers if the interviewee has the relevant traits for the job.  Criminal psychologists can ‘read’ those under scrutiny faster and help solve crimes quicker with biometric sensors pointing towards dishonesty and those lacking in empathy.

Knowledge is power. And technology can create this knowledge.  From using biometrics and health statistics from your Fitbit and phone it can show your health predispositions, levels of fitness and wellbeing and personality traits and tendencies from sleep patterns and exercise and nutritional information.

However, it can also go one step further, your DNA and biometrics such as the speed of your heartbeat can indicate whether you have just had an increase in activity – so that could mean physical, sexual or other types of excitement, your sugar levels can indicate lifestyle choices and harmful habits.

With the development of neural lace, an ultra-thin mesh that can be implanted in the skull to monitor brain function, and eventually nano-technology we will be able to plug our own brains directly into the cloud allowing software to manage mundane high volume data processing and freeing our brains to think more creatively with significantly more power – perhaps to the 1000x.  Which as Singularity Hub’s Raya Bidshahri points out raises the question, with all this enhancement, what does “I” feel like anymore?

From an organisational point of view, it could mean information and data we store – such as recall and memory from meetings and research – could automatically be downloaded freeing up more of our brain power to problem solve and allow us to think more creatively and smarter than our human form has ever allowed before.

So, what does this advancement of tech mean for the business of the future?  Who really knows? However, what is sure is that whatever your business sector, size or region you should ensure you are at the very least aware of the latest advancements and always be ready to embrace them into your business, work with agencies that have an eye on the insights to the future, because sooner, exponentially sooner, the future will be now.

Whether you believe technology is the creator or all things good or all things evil, there is no doubt it will change our landscape forever.  From our formative steps into the digital world to the leaps and bounds of the future, the force will be with you.