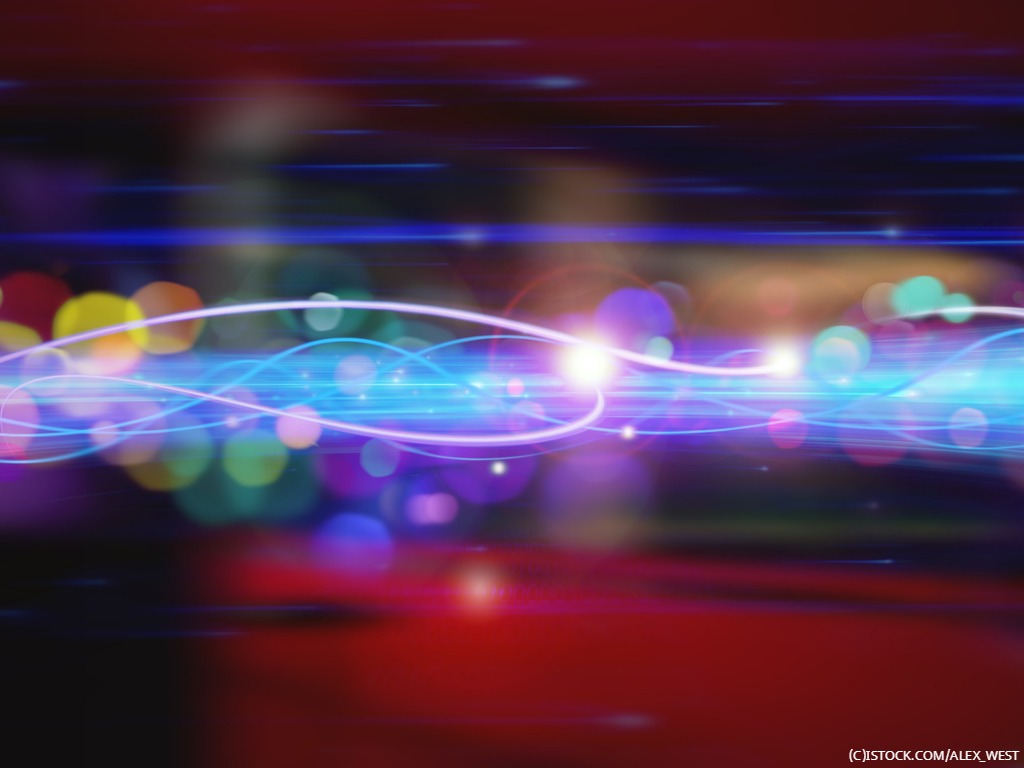 Last week, Britbox finally nailed its colours to the mast, pricing its wide range of British content at a very reasonable monthly fee of £5.99 – a full £3 cheaper than Netflix’s most popular subscription. That announcement is just the latest news in a year of serious changes in the OTT landscape, including slowing Netflix growth, the upcoming Disney+ and Apple TV+ launches and more.

These developments are indicators of broad change in the streaming industry. Competitors are coming onto the scene thick and fast, drawing the early battle lines for the upcoming streaming wars that will shape the next evolution of video. Apple TV+, Disney+, HBO Max and others are finding ways to capture consumers’ attention by either investing in their own original content or pulling back their shows from other platforms to strengthen their market position.

While Netflix has been the unrivaled king of the market for the past several years, the streaming game of thrones is now in full swing, with a veritable battle royale now underway for the position of undisputed champion. The winner will be the one who understands three key things about OTT.

Mobile has changed the way we watch television

The way consumers watch TV shows nowadays is a far cry from the old way of doing things. Leading the pack in the US we see more than a third of consumers stream TV on their mobile devices regularly – and we’re now seeing that trend increasingly in the UK too. No longer are audiences settling down in front of the TV at 8pm for their prime-time viewing. People can enjoy as much content as they like, when, where, and however they want.

A voracious appetite for programming combined with near-unlimited OTT access – thanks to mobile – means ‘TV’ today is seeing a huge resurgence. Add to that the launch of 5G in the UK earlier this year, which allows viewers to download entire feature-length films in a matter of seconds – and it’s easy to see how mobile really is disrupting the TV landscape. As we tally the potential winners and losers in the mobile OTT race, it is clear that Apple’s new service is best positioned to cater for consumers’ growing multi-platform tastes.

With a billion users globally, Apple TV+ already has a competitive advantage on every other competitor in the market.

Broadcasters want to reap the benefits of their own content

Series, films, and documentaries are all expensive to create, so it’s no surprise that broadcasters want to keep their leading franchises all to themselves – be it ‘Love Island’ or ‘Line of Duty’.

When streaming was less popular, most broadcasters weren’t too bothered about third parties accessing and sharing their programs with other viewers. But as more programmes achieve cult status, broadcasters are reluctant to hand over lucrative flagship shows to streaming partners – especially when they can just as well distribute it themselves.

Building out proprietary streaming platforms, charging reasonable subscriptions and using advertising on these platforms are just some of the ways broadcasters can create additional sources of revenue, while also building lasting relationships with viewers.

And as TV channels snatch back viewers, it’s not just viewing figures that benefit. In a world where content, and perhaps not distribution, is king, Disney is a prime example of a brand who owns the castle. While initial launch plans are focused on the US, Disney+ will soon follow to Europe, where the powerhouse owner of Star Wars, Marvel, Pixar and a range of other beloved franchises has made it clear they are in the streaming wars to win.

The net takeaway is that the future success for streaming providers like Netflix will be different from what accelerated their growth today. They will not be built upon being an aggregator service of licensed content. Today, 72% of all time spent on Netflix is spent watching licensed content – not original programming, and as more and more of that content is recalled behind paywalls, ownership becomes an increasingly important factor in determining overall OTT strength.

Netflix is just one of many streaming behemoths who make money predominantly from subscriptions, however, the case for ad-supported models means the future of OTT could mean better data for marketers.

Streamers are more engaged than live TV audiences – that’s a fact. The mentality people have while watching live scheduled shows is far more passive – even going as far as to be ‘something to have on in the background’. For those actively tuning in to their favourite shows at a time that suits them, the engagement is naturally much higher.

That level of engagement brings with it unique data about consumer preferences, such as the fact they prefer comedies to documentaries, or generally watch programs less than an hour in length. Once that’s combined with other first-party and device-level data which is accessible to content owners and platforms, marketers can generate insights light years ahead of what we get from linear TV – offering a much clearer picture of consumers.

Both broadcasters and advertisers want that data to fuel their programming and campaigns – whilst consumers benefit from bespoke content and relevant ads. With quality targeting worth a pretty penny, this is a great opportunity for advertisers to reach the precise consumers they want to, instead of broad audiences. Broadcasters also have the opportunity to experiment with different models – offering free or discounted alternatives to their content – instead of focusing all their attention on keeping subscriptions up.

Are you still watching?

The UK’s OTT scene has expanded phenomenally over just the last few years, with recent events showing this trend won’t be losing momentum any time soon. But as more competitors step into the ring, its crucial that they each monitor changing trends that could topple their success.

Mobile has revolutionised the way we watch TV, and broadcasters are making content a key differentiator between streamers. Team that with the growing potential that OTT data has for marketers, and there’s a range of things players in the industry need to consider to stay ahead. While it’s still early in the streaming wars, the next 12 months will be very telling. In an ideal scenario, advertisers and consumers could both benefit from the competition.

Read more: Please stand by: Exploring the future of media and entertainment – and the VR, AR and AI tech advancing it