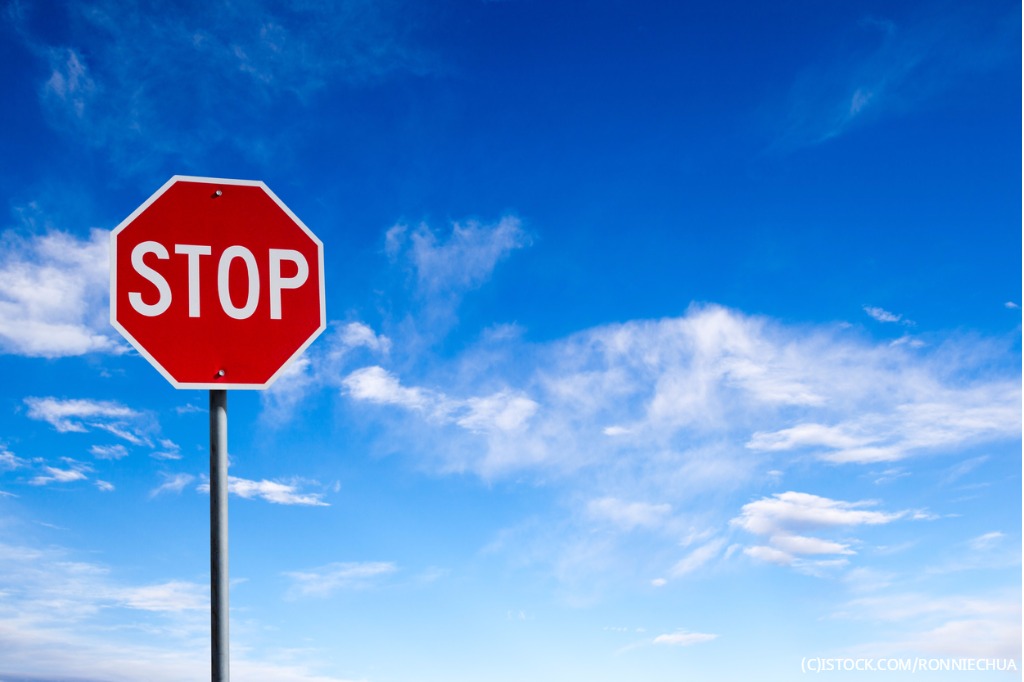 By James Bourne | 16th April 2019 | TechForge Media http://www.cloudcomputing-news.net/
Categories: Advertising, Advertising Technology, Publishing,
James is editor in chief of TechForge Media, with a passion for how technologies influence business and several Mobile World Congress events under his belt. James has interviewed a variety of leading figures in his career, from former Mafia boss Michael Franzese, to Steve Wozniak, and Jean Michel Jarre. James can be found tweeting at @James_T_Bourne.

Consumer expectations remain higher than ever when it comes to advertising – or rather, the lack of it. As a result, publishers have had to resort to stronger tactics.

We notice you’re using an ad blocker, the website says, with varying degrees of politeness. We also know everyone hates ads, it continues, but unfortunately our employees do need to feed and clothe their children so we were wondering if you’d be so kind as to disable your ad blocker just for us?

According to a new survey, however, if publishers do that then three quarters of their site’s visitors will never darken their doors again.

The survey from eyeo – creators of Adblock Plus, so naturally a little vested interest – polled 2,000 British online users. Of that number, almost 44% said they had an adblocker installed. More than two thirds (68%) of adblocking users said they would be ‘very annoyed’ if a website disabled their adblocker without permission, while only 2% said it would not affect them.

Four in five (81%) of overall respondents said it was reasonable to employ adblocking tactics when browsing the web. In comparison, only 6% deemed it unfair.

Naturally, the report goes into the nuances of what constitutes invasion and irritation for advertising. Previous research from HubSpot was cited which found the majority of users only want to block the most invasive forms of adverts, rather than a blanket ban. Indeed, a simple banner ad is much more palatable than, for instance, a banner which follows you around, or a video that insists on auto-playing despite dozens of clicks.

Ultimately, the research frowns upon the rise of anti-ad-blocking or other circumvention techniques, saying “the benefits to publishers are obvious, but for users these sentiments are not shared.” An element of give and take has to therefore be applied.

“People readily recognise the importance of advertising to a free internet and are willing to accept it. Transparency is critical and is why we are seeing ad-filtering replacing total ad-blocking; users stick around when left in control but feel ‘very annoyed’ when control is taken away from them,” said Ben Williams, eyeo director of advocacy. “It’s critical that advertising is understood and appreciated, but as ad-filtering becomes more commonplace, a better strategy is needed to make users part of the bargain.

“With advertising spend continuing to increase, the framework is in place to build better forms of advertising,” added Williams. “Doing so creates a more sustained future for the internet and its stakeholders. Imposing bad adverts will only drive users away.”

You can read the full report here (email required).