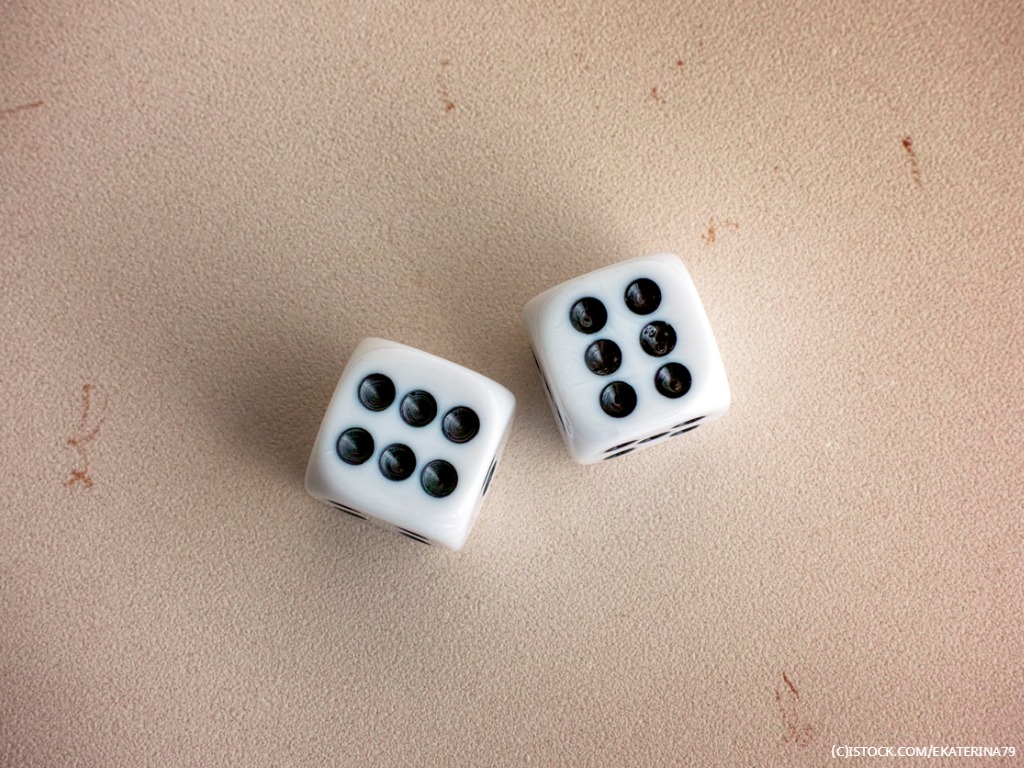 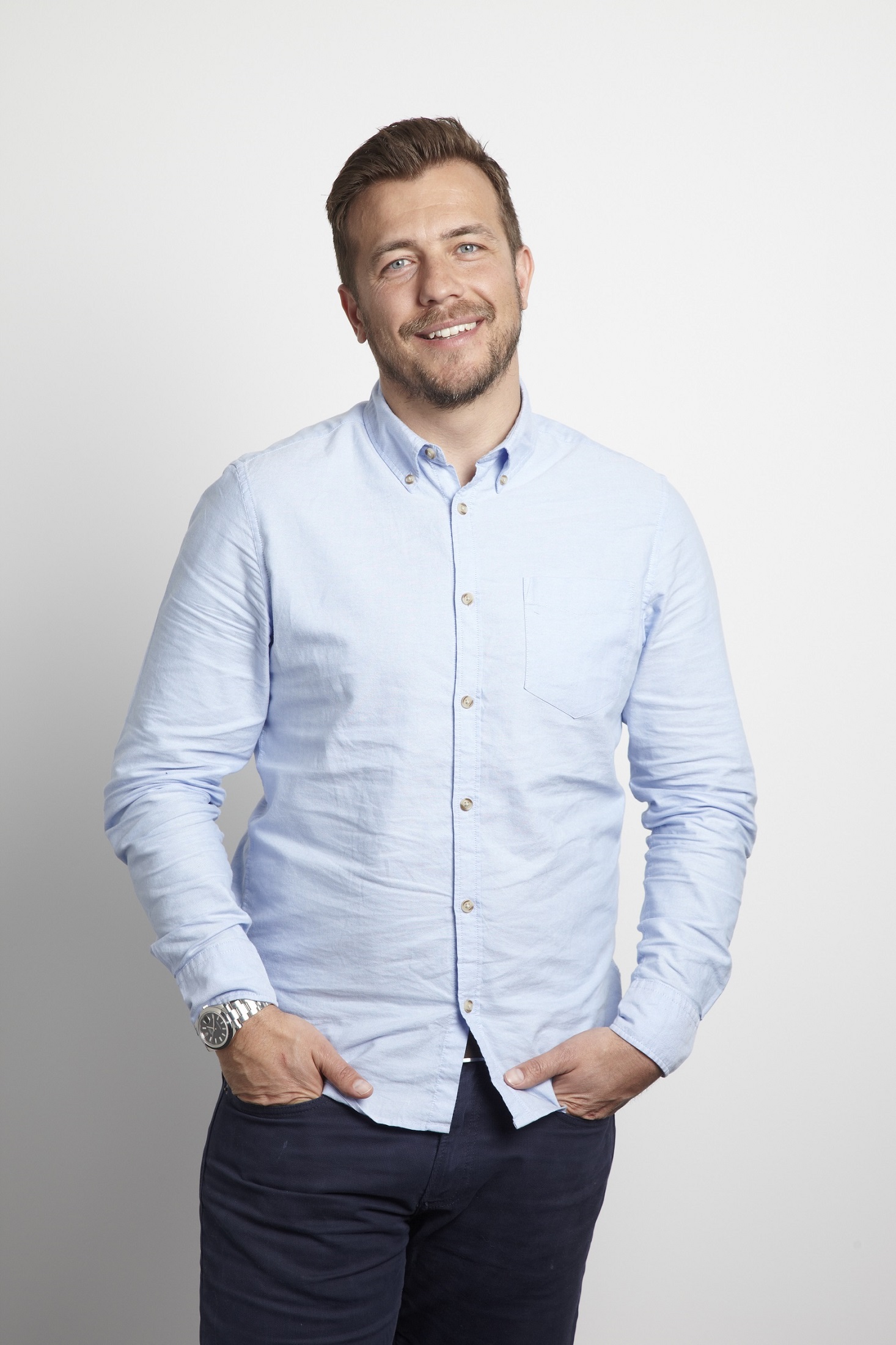 The life of a digital marketer is rarely straightforward. Whilst other communicators may perhaps argue it’s easier for their digital peers to evidence ROI, those within the world of email marketing, for instance, may be quick to defend their position. Because yes, they have a wealth of metrics at their fingertips, but it can be difficult to know where to start. Death by data anyone?

In his book How to Win Friends and Influence People, Dale Carnegie said: “You can make more friends in two months by becoming interested in people, than you can in two years by trying to get other people interested in you.” And this quote tells marketers a lot too.

Rather than focusing on what is arguably a vanity metric like a click rate or even worse an email open, it’s important that marketers look deeper at the data which can have a true bottom line impact. This will make difficult reading for many, given 72% of marketers reportedly believe this is the most important metric in email marketing.

But 88% of organisations also claim to be unhappy with their conversion rates, which blatantly tells us something is awry.

The rise of the bots

There are many reasons for this. Firstly, and most simply, open and clicks rates will inevitably be affected by email pre-checker bots, which – in the eyes of ESPs – behave like a human as they’re interrogating a message. The data is therefore skewed before it’s even considered by the recipient it was really intended for.

While bot detection algorithms exits, these are smart and constantly evolve, and ESPs are faced with a decision – strip the bots and deliver what looks like a lower open and click rate, or keep some in and deliver ‘normal stats’.

Secondly, focusing on open and click rates alone, means marketers automatically neglect the value of brand presence and inspiration. Think about how many weekly emails you may receive from a major airline each week, compared to how many flights you book per year. You may open only a minimal number of emails, if any at all. But the subtlety of the continued brand exposure may actually be what drives you to purchase your flight from that airline, when the time comes to fly.

Open and click rates wouldn’t tell this story of course. They’re top-down metrics that are so far removed from bottom-line performance that they’re often totally unrelated. This isn’t to say this asset-based reporting doesn’t have a role to play. Like impressions, bounce and unsubscribe rates, these metrics showcase campaign performance and help us tweak and streamline communications.

But we should be tying this type of data to bottom-up metrics that would truly get the boardroom excited.

We need to be focusing more on a brand’s data subjects, list segmentation, and the evolution of those segments, to understand what excites people and drives them to engage. Instead of asset-based reporting we need to concentrate on audience reporting, allowing us to assess campaign performance through the eyes of the user: