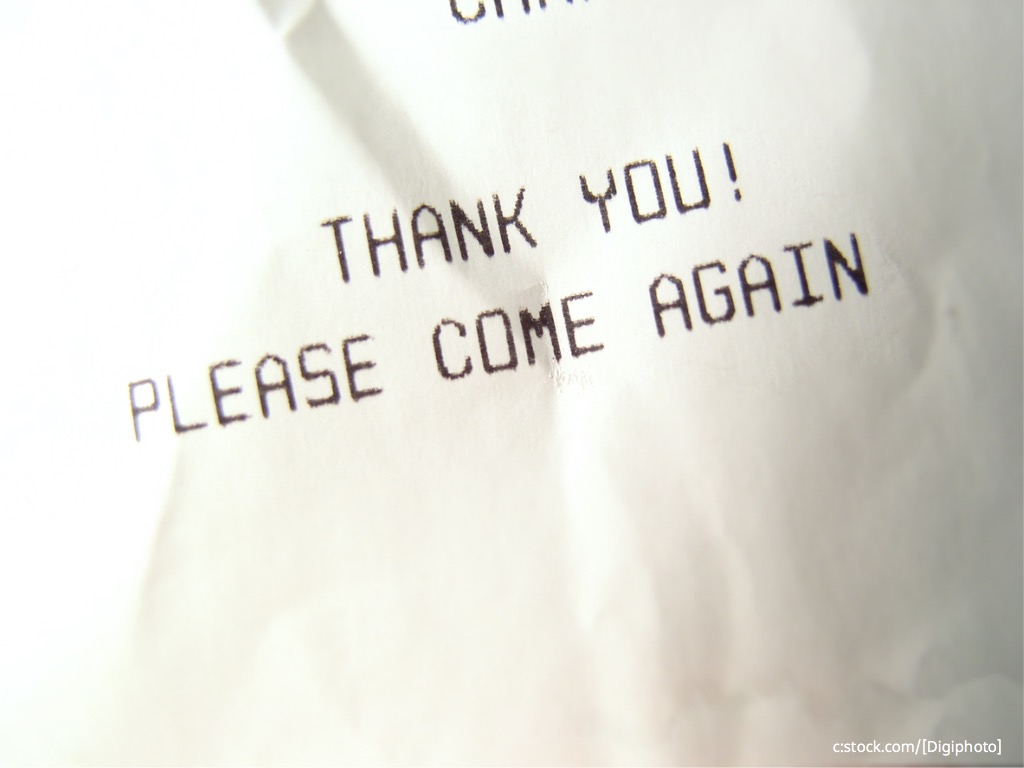 By Mark Jones | 28th September 2018 | MarketingTech https://www.marketingtechnews.net/
Mark manages all aspects of editorial on MarketingTech as Editor, including reporting on the fast-paced world of digital marketing and curating the site’s network of expert industry contributions. Originally from Plymouth, Mark studied in Reading and London, eventually earning his Master's in Digital Journalism, and most previously covered goings-on in the idiosyncratic world of performance marketing for PerformanceIN.

Getting a customer to your site once is a small feat, but if you want to survive in today’s crowded world of e-commerce, return visits should be your top priority.

A global study of 250m e-commerce websites and €500m (£444m) in online revenue by Wolfgang Digital demonstrates the importance of this in a market where conversion rates stand at a razor-thin average of just 1.8%.

The headline is high return visits lead to higher revenues; websites that attract a user back again and again are “thundering ahead of their one-click-wonder competitors” when it comes to sales, according to Wolfgang.

Currently, though, e-commerce sites are averaging just 1.5 visits over 12 months, while the study showed that the more visits generated per user, the higher the revenue. “Anything you can do to increase this return visit rate is about the best marketing you can do,” the report emphasised.

But it’s not just engagement with your website that’s important. The study also found that a social media ‘engager’ is twice as likely to buy than a website visitor (4.4% conversion vs. 1.8%), while engagement on Facebook Messenger showed “extraordinarily” high conversion rates of 9.9%.

Adding weight to both key findings, a recent study by The Manifest revealed that nearly two-thirds of businesses (64%) planned to up spend on social media marketing in the year ahead, while website optimisation followed as second most-pressing priority among 55% of marketers.

Although still ahead of Europe at 1.5% and the US at 1.3%, average conversion rates in the UK sit at a pretty meagre 1.8%. However, Wolfgang found travel websites enjoy a slightly higher rate of 2%. Retail websites, on the other hand, fall below at 1.7%, but those that are online-only converted 11% more than their multi-channel counterparts.

When it comes to where traffic and ultimately revenue is coming from, Google dominates with 60%, but this share continues to drop as social media becomes a bigger referrer.

Revenue for purchases on mobile is on the up, meanwhile, growing by 23% year-on-year to account for 32% of overall revenue. The device also dominates as a traffic source, with 53% coming from a smartphone, compared to 37% on desktop and 10% for tablets. Big ticket purchases are still more likely to take place on desktop or tablet, though.

On one piece of parting advice, Wolfgang Digital’s founder and CEO, Alan Coleman, said: “Attract that visitor back. Think of each as a multi-step relationship rather than a point-in-time transaction.

“Create an itinerary of digital media touchpoints which transport them from interested clicker to loyal customer. Each interaction should add a new layer of value and reach them on a new channel.”