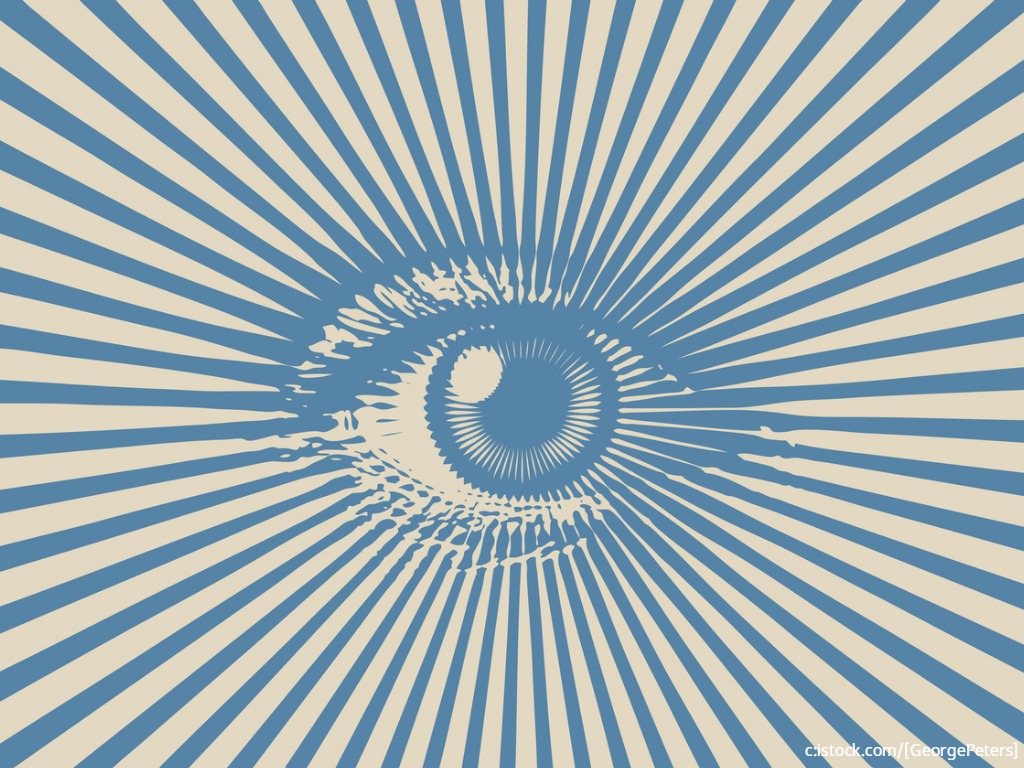 By Mark Jones | 27th September 2018 | MarketingTech https://www.marketingtechnews.net/
Categories: Advertising Technology, E-Commerce, M-Commerce, Search Marketing,
Mark manages all aspects of editorial on MarketingTech as Editor, including reporting on the fast-paced world of digital marketing and curating the site’s network of expert industry contributions. Originally from Plymouth, Mark studied in Reading and London, eventually earning his Master's in Digital Journalism, and most previously covered goings-on in the idiosyncratic world of performance marketing for PerformanceIN.

It’s been a big week for visual search.

In a partnership with Amazon, Snapchat announced it was testing a new tool allowing users to take a photo of a product or barcode and, if recognised, launch an Amazon product page to learn more and (hopefully) make a purchase.

On 20th birthday week, meanwhile, Google announced the integration of its AI-driven Lens into searches, the goal of which is to help users find information visually and improve specific image-oriented searches; shopping for products, looking for decorating inspiration, or tackling DIY, for example, all of which would be ranked by the relevance of the content behind the image.

Similar to Snapchat, Lens technology includes the ability to analyse images and detect objects within them which, after selection, takes users to relevant images and product pages.

Pinterest, eBay, and Bing now also have visual search tools, and it’s hardly a surprise; this concept of ‘point, shoot and shop’ is an exciting one for e-commerce advertisers, effectively opening up a new marketing channel, and directly tapping into the time spent and engagement of mobile-based search and social media among a young, growing and tech-savvy audience.

Most significantly, however, is that there’s a sufficient hunger for this technology among that target user. A report released this week by eMarketer, entitled Visual Search 2018: New Tools from Pinterest, eBay, Google and Amazon Increase Accuracy, Utility, explores the possibilities of visual search. Asking UK and US millennials, both younger (18-20) and older (21-34), which new technologies they would be most comfortable using as part of their digital shopping experience, the majority (62%) chose ‘the ability to search by image’.

Another 58%, said they would favour the shoppable, ‘click to purchase’ content, through images, videos, articles, blogs and user-generated content on social. Other options included augmented reality ‘try before you buy’, favoured by just over a third (37%) of younger millennials and under a third (29%) of older millennials, and live chat ‘digital assistants’, more in favour among the older group (31%) than the younger (25%).

While visual search still remains a fraction of total search volume, the results of the survey demonstrate that real, practical applications of the developing tech are chiming with consumers – particularly over the slightly more novelty applications of augmented reality – and are carrying the potential for many e-commerce marketers to step ahead of the curve.

“Visual search is good at answering questions that are hard to verbalize, such as, ‘What goes well with this shirt?’ or ‘What breed of dog is that?’ As such, it has not cannibalised textual search, instead working in tandem with it,” explained eMarketer’s Yoram Wurmser.