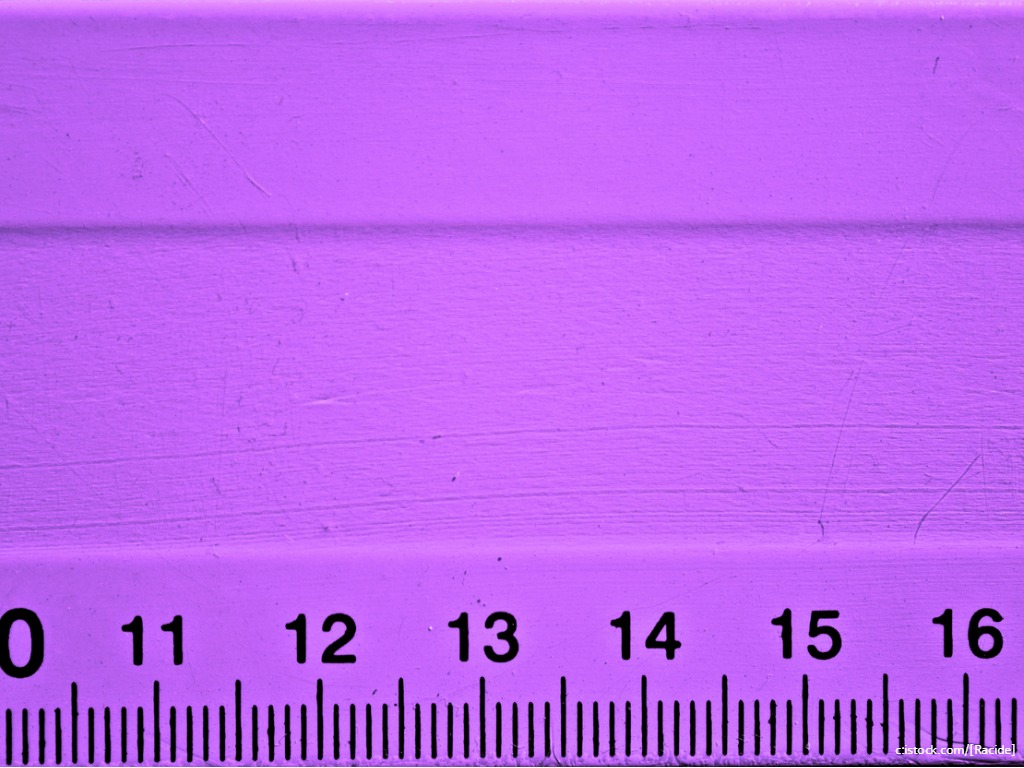 By Mark Jones | 26th September 2018 | MarketingTech https://www.marketingtechnews.net/
Categories: Advertising, Campaigns, Video & Audio Marketing,
Mark manages all aspects of editorial on MarketingTech as Editor, including reporting on the fast-paced world of digital marketing and curating the site’s network of expert industry contributions. Originally from Plymouth, Mark studied in Reading and London, eventually earning his Master's in Digital Journalism, and most previously covered goings-on in the idiosyncratic world of performance marketing for PerformanceIN.

63% of UK display ads were considered “viewable” in the first half of the year according to a study this week by Integral Ad Science. That was considered an “all-time high”, and it means that nearly three-fifths of ad units were in view for one continuous second – or two seconds if we’re talking video.

The findings were based on a widely-used industry standard set by the Media Rating Council (MRC) and Interactive Advertising Bureau (IAB), but for many advertisers, it isn’t adequate to define a meaningful impression. That’s why Google, in a characteristic little volley of updates, has made it possible for brands using its Display & Video 360 ad platform to customise how they score viewability.

Measurement of these new custom parameters – which include things like the percentage of the ad that must be on screen and the amount of time an ad must be visible to count as an impression – is taken care of by Google’s Active View Solution. Just a few hours after setting them, advertisers can start to see the results trickling in the Google Ads dashboard, alongside the MRC standard and other viewability metrics.

In addition to that, Google announced the launch of Unique Reach reporting, which works to reduce the risk of an advertiser spamming a single user across multiple channels by deduping visitors across devices, campaigns, inventory and formats. That means a brand can see how many people have been reached and how often, going back as far as three months.

Not just concerned with reach and frequency, the final update comes with Brand Lift. Previously only available to YouTube video ads, metrics such as brand awareness, recall and consideration can now be analysed across all video, as well how video ads impact a users’ search and YouTube browsing behaviour.

Reporting can also be segmented by audiences, creatives and publishers to understand what’s working where, and will allow advertisers to optimise campaigns “mid-flight” based on the insights gathered. In the coming months, Google says Brand Lift will become self-service, meaning advertisers won’t have to go through their account team to access them but can view metrics on the Display & Video 360 dashboard.