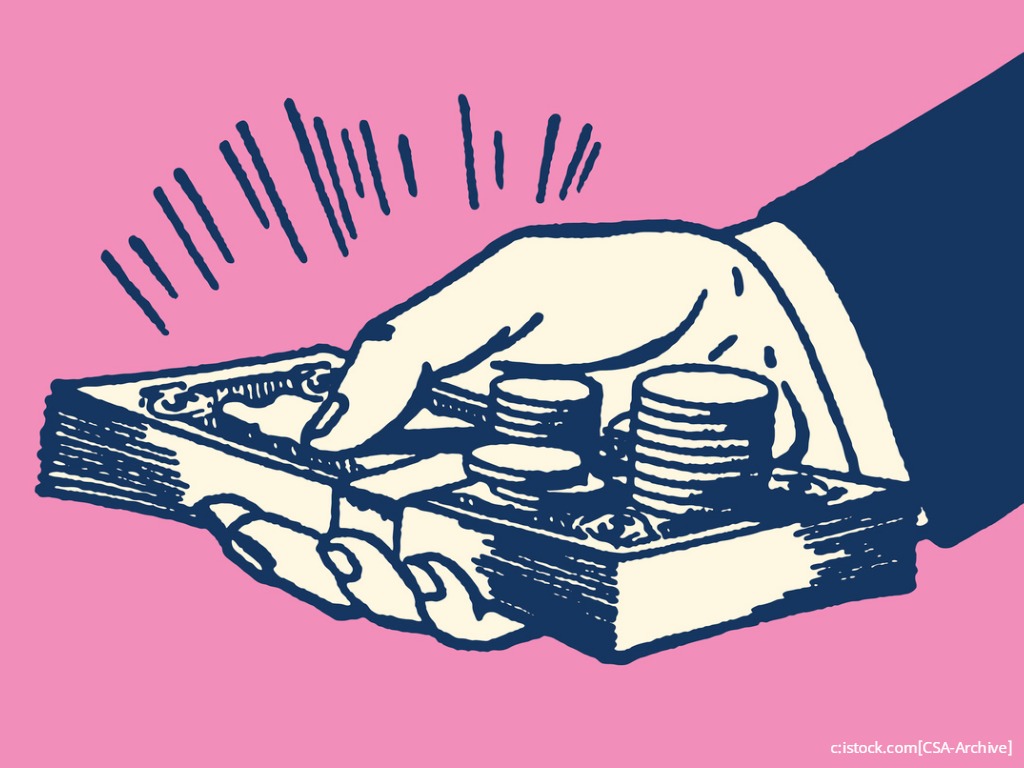 By Mark Jones | 25th September 2018 | MarketingTech https://www.marketingtechnews.net/
Categories: Advertising, Social Media Marketing,
Mark manages all aspects of editorial on MarketingTech as Editor, including reporting on the fast-paced world of digital marketing and curating the site’s network of expert industry contributions. Originally from Plymouth, Mark studied in Reading and London, eventually earning his Master's in Digital Journalism, and most previously covered goings-on in the idiosyncratic world of performance marketing for PerformanceIN.

Nearly half (41%) of businesses with 100+ employees invest more than $500K in digital marketing every year. That’s according to a US-based survey of 501 marketers by small business publisher The Manifest, at least, in a study which set out to discover how companies invest in digital marketing, and how their investments are set to change in the year ahead.

While respondents hailed from a wide mix of seniority levels and companies, more than three-quarters (76%) agreed that marketing has changed more in the past two years than the entire 50 years before. It’s a mindset that’s seeing traditional marketing formats – such as pamphlets, billboards, flyers and print – slip off the priority list. Instead, 99% of Manifest’s respondents that said they planned to up spend on “at least one” digital marketing channel in the next year.

“Everyone is online, all the time, and digital marketing is crucial in reaching this huge audience where they are,” said Aylin Cook, head of content marketing at digital marketing agency Single Grain. “In comparison to an ad in a newspaper or a billboard, which reaches a finite market, most of the world is online.”

Giving credit to the findings, marketing intelligence firm Warc yesterday revealed its Martech: 2019 and Beyond report, where it suggested that traditional media spend is being ousted by marketing automation tools for email and social, which has seen spend increase by 44% in just the last year. Meanwhile, Zenith also predicted that total spend on social media advertising was set to grow by $28bn (£21bn) to reach $76bn (£58bn) by 2020.

Indeed, nearly two-thirds (64%) of businesses interviewed by Manifest said they planned to spend both more time and money on social media marketing (64%), while optimising their websites was a priority among 55%.

“They’re the strategies that business owners are most comfortable with,” explained Flynn Zaiger, CEO of Online Optimism. “If you’re trying to make a decision that will at least guarantee some sort of results, chucking money at social media or your web designer will make something happen.”

Interestingly, businesses plan to put less resources on display and banner ads (19%), despite the ever-growing prevalence of programmatic buying. The study also found that paid search advertising will see spend among just 18%, contradictory to Zenith’s forecast that the channel is on a $22bn growth trajectory in the next two years.

According to Jeremy Greenberg, founder of web design and digital marketing agency 97 Switch, the lack of control businesses have with online advertising is likely the reason they are choosing to invest less in it: “A lot of businesses may not be paying as much attention to display or paid search advertisements because they may not know how to track the results,” said Greenberg. “Businesses may think the prices are too high based on their margins to convert sales.”

If your company isn’t quite spending $500K per year on its marketing efforts, though, don’t worry. According to co-founder and head of sales at B2B lead generation agency Symbiont Group, Jon Borg-Breen, the budget that a business should devote to digital marketing varies by business and customer needs.

“It’s all over the map as far as industry goes. To figure it out, you need to understand who you’re trying to sell to and define those personas.

“Get a sense of exactly how people consume information and how they make purchasing decisions. If digital is really big for these customers, then digital marketing should be a massive amount of your budget,” Borg-Breen added. “If you’re in an old-school industry that doesn’t really do a lot of digital stuff, digital marketing may not make as much sense.”