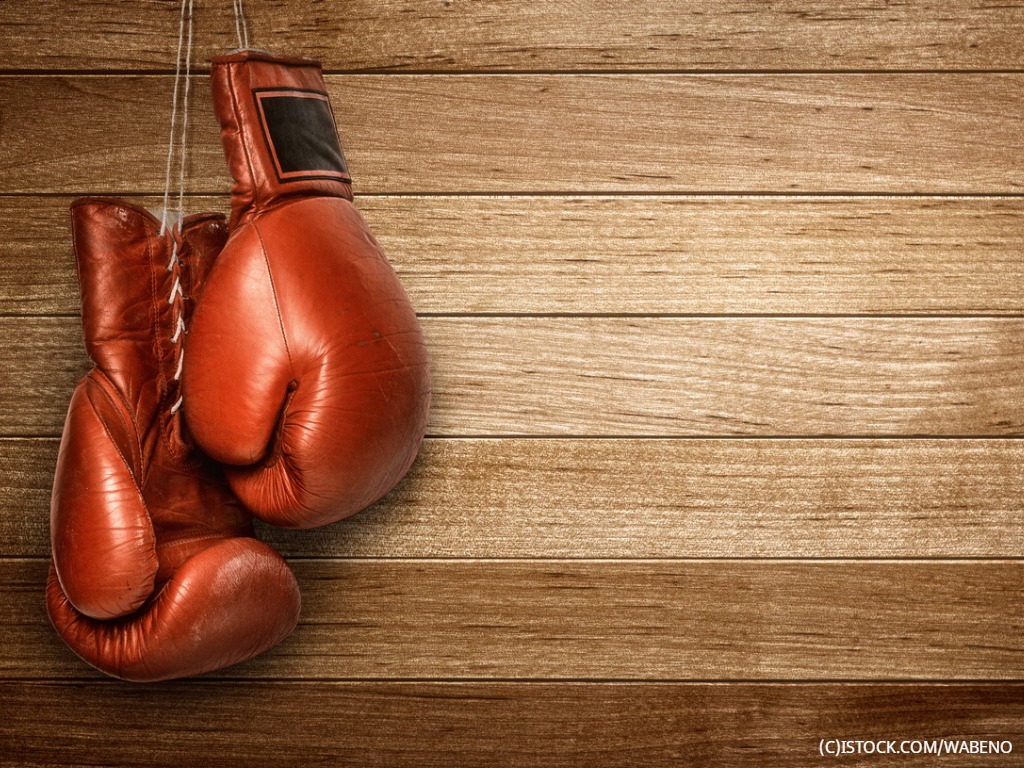 By Damien Bennett | 19th September 2018 | NMPi https://nmpidigital.com/
Categories: Advertising, Best Practice, Customer Experience,
For the past five years, Damien has been an integral part of the NMPi team. He began his career with NMPi as a Senior Account Manager on the Paid Search team, and within just 4 months he was promoted to Account Director due to his strategic leadership on key accounts. His continued growth and success in the company has seen him promoted to Director of Business Strategy as well as becoming a member of senior management where his innovative ideas can help benefit the entire company. Over his time with NMPi, Damien’s innovative strategic campaign planning has seen NMPi shortlisted for numerous awards including, Retail Week Technology Awards’ Best Digital Campaign of the Year, and winner of the Performance Marketing Awards’ Best Paid Search Campaign 2015. Furthermore, NMPi has seen significant revenue growth across key accounts which has led to 70% of his clients having increased digital investment year-on-year. He has helped to develop a successful international approach to digital. Integrating agencies across Europe Asia, South America, and South Africa.

You don’t need statistics or sentiment analysis to tell you that the trust consumers have in digital advertising has reached a significant low. They can however put the scale of the issue into context. The lack of confidence in digital ads is well reflected in the rate at which ad blocking has grown over the last few years, so much so that eMarketer expects that a third of all internet users will be using blockers by the end of 2018.

Yet, it was the recent Cambridge Analytica scandal which marked a real starting point of what has been a relentless and often unfair assault from traditional media outlets on digital platforms.

Whilst some of the criticism of digital platforms has been legitimate, one can’t help but also feel that traditional outlets have much to gain from spreading mistrust in the platforms that ultimately compete with them for business’ advertising expenditure.

For an industry that ploughs so much money into lobbying, the digital advertising industry seems gloriously inept at defending itself against the onslaught it now faces. Take for example Barclay’s current TV advertisement (the “What Vegetable are you?” one), that implies to its viewers that app owners can track you, as an individual, around the internet to the extent that they know you visited a website about (of all things) having a foot rash.

Those of us in the industry know that this is a wildly inaccurate portrayal of what we can do, and yet not a day goes by when I fail to see this ad on TV smearing our industry with the same level of fake-news and fear mongering that consumers have been misled to expect from digital outlets today.

I’m not arguing that the digital industry is perfect. Should Google, Twitter and Facebook do more to prevent false, often hateful content? Absolutely. Should those same platforms be viewed as media outlets (something they argue doggedly against)? Most certainly. And should they be subject to the same content regulations as other traditional forms of media? Obviously. But, what I would also argue is that for every false, hateful story shared widely on Twitter, I’d be able to show you an article equally as hateful and shared more widely by traditional media outlets that have been brazenly manipulating their audience for decades, “It was the Sun wot won it”.

As an industry we must get better at defending ourselves. We need to educate people on the huge benefits using their data in responsible ways has to offer them as consumers. Not only does it permit targeted, powerful advertising which allows organisations to keep platforms that people rely on free to use, but it also ensures that ads are less intrusive and more relevant to the people that see them.

As the amount of consumer data continues to grow, it is an inevitability that the use of that data within advertising would come under scrutiny. We are now in that moment and we as the practitioners of data-driven digital advertising must do a better job of explaining ourselves. We are not the ogres that some would make us out to be, by and large we are good people trying to serve audiences the most relevant advertisements so that the businesses we work with can drive the best return from their marketing expenditure.

It is safe to say that like any other industry, we do have a few bad apples. But, those people are few and far between and their misuse of what is ultimately a good thing for everyone must not be allowed to become a barrier to progress when it comes to delivering more relevant and personalised digital ads that consumers will enjoy.