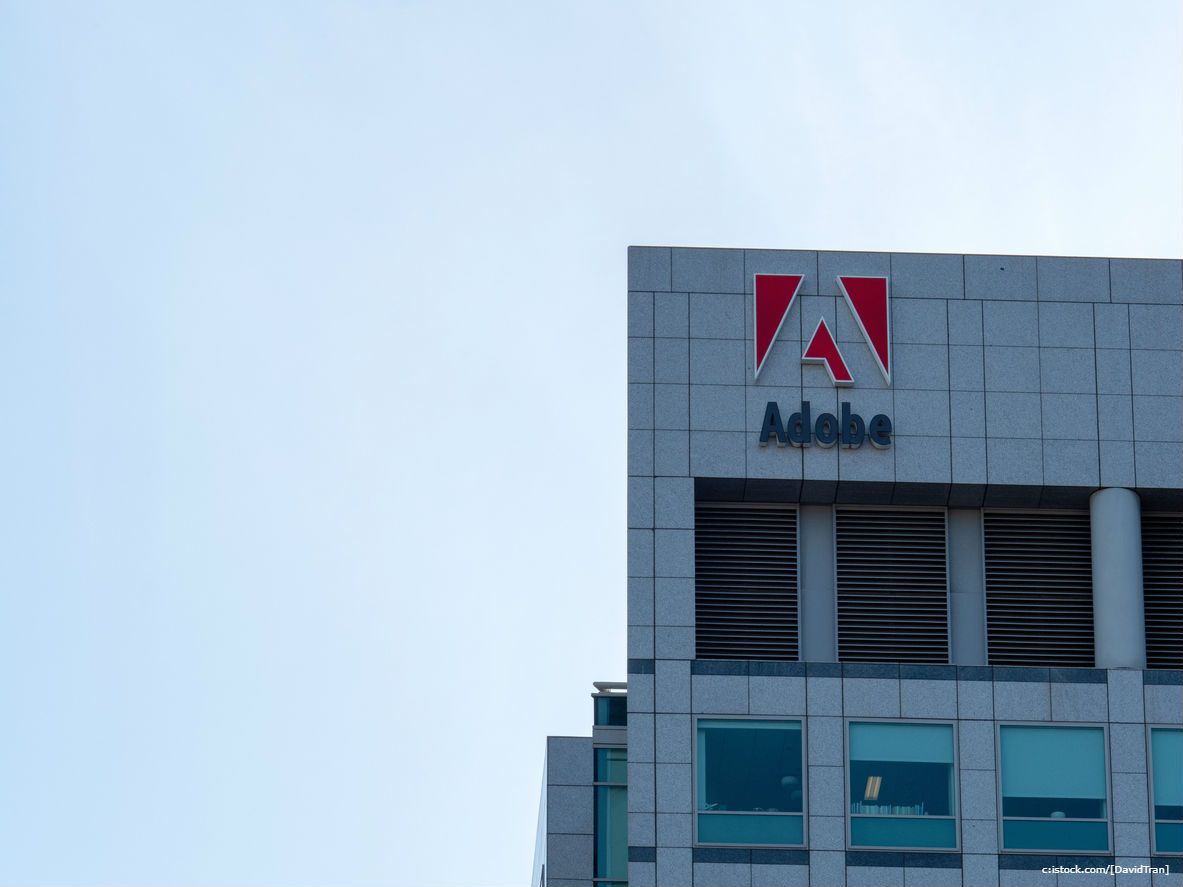 By Mark Jones | 14th September 2018 | MarketingTech https://www.marketingtechnews.net/
Categories: Advertising Technology, Automation, E-Commerce, Mergers and acquisitions,
Mark manages all aspects of editorial on MarketingTech as Editor, including reporting on the fast-paced world of digital marketing and curating the site’s network of expert industry contributions. Originally from Plymouth, Mark studied in Reading and London, eventually earning his Master's in Digital Journalism, and most previously covered goings-on in the idiosyncratic world of performance marketing for PerformanceIN.

The multinational computer software company Adobe, which carved out its name with image-editing programme PhotoShop, is rumoured to be in talks to acquire Marketo, a privately-held cloud marketing software group.

If the murmurings come to fruition – which were originally reported by Reuters and are so far unconfirmed by each company – Marketo’s purchase price would likely be in the multi-billions. Vista Equity Partners paid $1.8bn for the company in 2016 and a new deal on the table is expected to be worth significantly more.

Adobe’s strength in its digital media business, which houses its flagship product Creative Cloud, has seen it top analysts’ expectations for the last two years. It has now begun to leverage this growth to diversify its offering into marketing and e-commerce, and while it’s both developing and earning fast here, it still has a lot more to give.

The inherited tech would be a huge boon for Adobe’s own endeavours with cloud marketing software Experience Cloud, equipping it with applications for B2B marketing and putting it in better stead to take on competitors such as Salesforce, Microsoft and Oracle.

In May this year, the group acquired e-commerce services provider Magento for just shy of $1.7bn, representing its biggest acquisition in close to a decade, and a move that bolstered Experience Cloud's offering of centralised data analytics, advertising and marketing content to B2B and B2C customers.

With the industry becoming increasingly competitive, CRM Essentials’ Brent Leary told  TechCrunch a bid from Adobe for Marketo could cement the company as a forerunner in enterprise marketing automation; “Marketo would give Adobe a leader in the marketing automation space at the enterprise customer level, particularly in the B2B space.” Leary said.

Adobe reportedly has ample funds to secure the deal, and if it did, it would be another landmark in martech consolidation this year. Among others, Salesforce snapped up cloud-based AI company Datorama in July for $800m, while Zendesk bought out marketing automation platform Base for an undisclosed amount just last week.