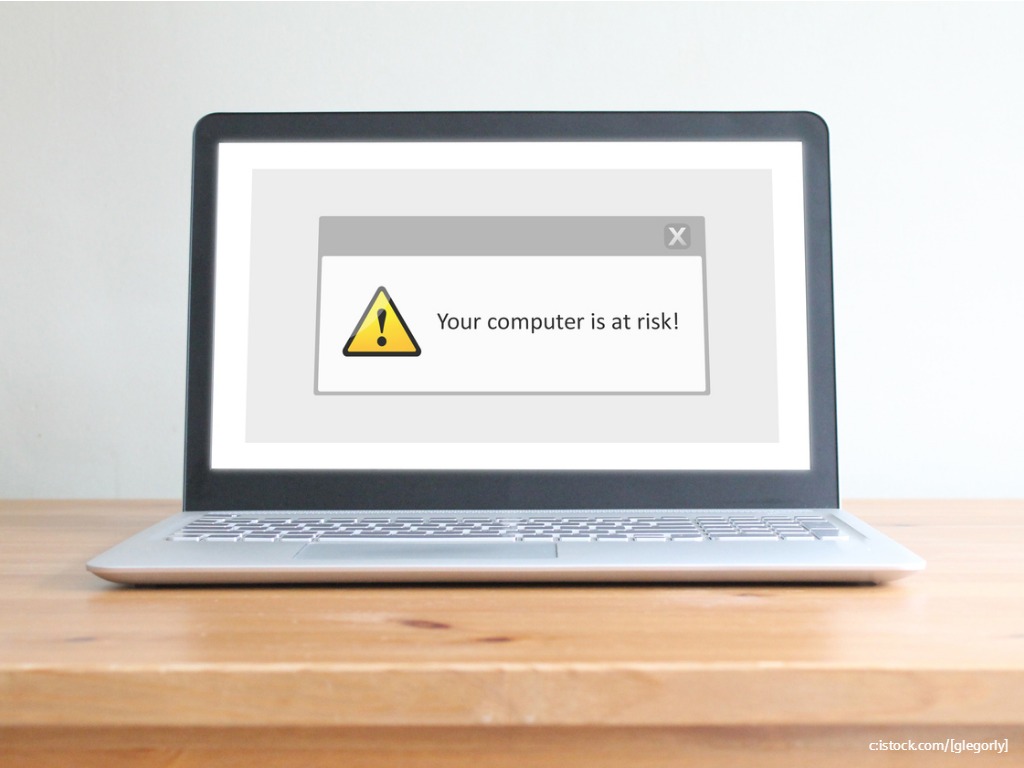 By Mark Jones | 3rd September 2018 | MarketingTech https://www.marketingtechnews.net/
Mark manages all aspects of editorial on MarketingTech as Editor, including reporting on the fast-paced world of digital marketing and curating the site’s network of expert industry contributions. Originally from Plymouth, Mark studied in Reading and London, eventually earning his Master's in Digital Journalism, and most previously covered goings-on in the idiosyncratic world of performance marketing for PerformanceIN.

Google has begun restricting ads that offer third-party tech support in a bid to “maintain a healthy advertising ecosystem”.

Those ads refer to the pop-ups that most of us disregard, telling us that our PCs have been hacked or infected and that we must seek immediate support to protect our systems.

Less tech-savvy users can be duped into calling the fake support numbers, often presented as companies such as Microsoft or Apple, where technicians will talk them into paying extortionate repair or protection fees.

In a blog post, Google said it will begin restricting these types of ads globally by rolling out a verification programme to ensure that only legitimate providers of third-party tech support can use the platform to reach consumers.

It’s a system that has been tried and tested; the ad tech giant rolled out similar programmes to fight fraud in areas such as local locksmith services and addiction treatment centres.

It all falls under what Google calls “misleading or predatory” behaviour. In 2016, the company banned all ads for high-interest payday loans and more recently bail bond services.

On why it’s taken so long to tackle the tech support scam, however, the company said that while it’s worked with law enforcement and agencies to address the issue “for years”, it can be very difficult to separate the bad actors from the legitimate, with the fraudulent activity taken place off the platform.