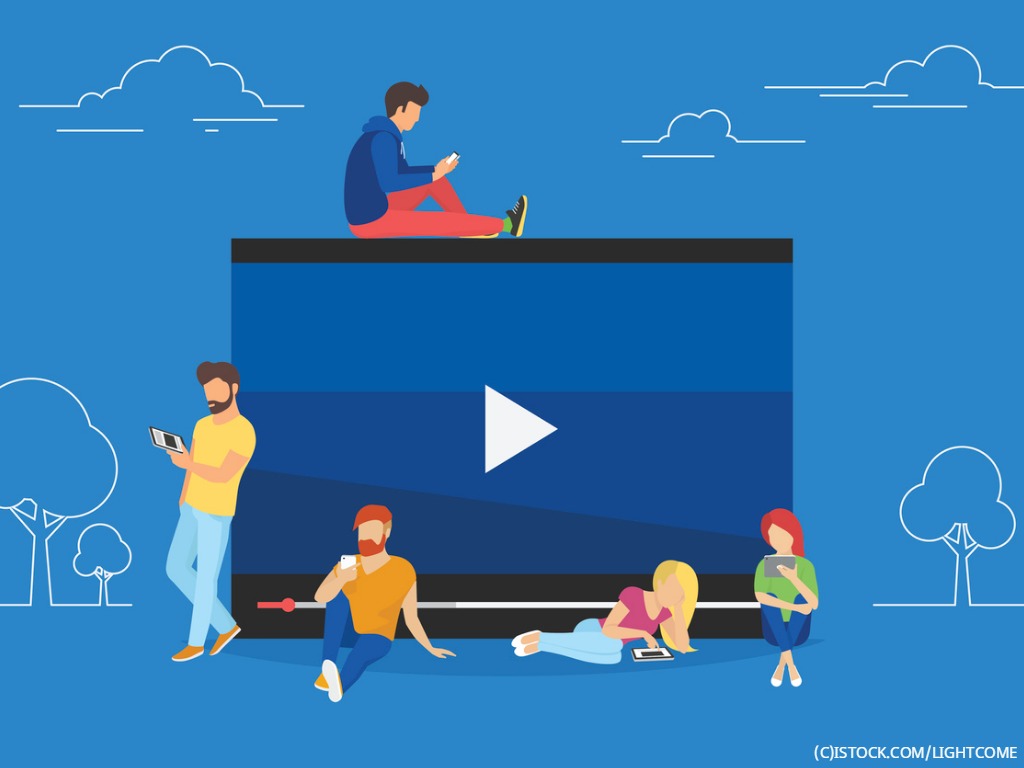 It’s Saturday night. You’re on your couch under the blankets watching that new romantic drama that came out. The man and woman fall in love, but then something happens and everything gets messed up. At a certain point you find yourself sobbing until they finally make up and she runs into his arms and they kiss and live happily ever after.

Have you ever experienced a similar feeling, be it with a romantic film, a horror film, action or even a sponsored ad? That feeling of watching something and becoming so engrossed in a scene that you actually have an emotional reaction to it: you start crying or your heart starts beating fast or you jump in horror when the bad guy appears out of nowhere?

If you take a minute to think about it, this behaviour is totally irrational. You know that you’re not in danger. You know that the bad guy isn’t real and cannot harm you. So why is your body reacting like it’s in trouble? Does your body think, even just for a moment, that it is present in the scene?

The physical sense of ‘being there’ while watching a video is actually called ‘presence’ in psychological literature and it’s been identified as an important concept in the video viewing experience.

Advertisers want to increase the ‘presence’ of their viewers. Why? For a few reasons:

So what affects presence when watching a video? One of the things is the video size, or, to be more exact, the proportion of the participant’s visual field that’s occupied by the video.

Have you ever wondered why we pay money to go to the cinema instead of just watching the film at home? It’s because in some way, watching the film on a big screen increases our sense of being present in the scene.

So next time you plan to distribute your video – keep ‘presence’ in mind and make sure you’re choosing platforms that will ensure your video display in the largest format possible, as this will ensure the highest engagement rates from your viewers.