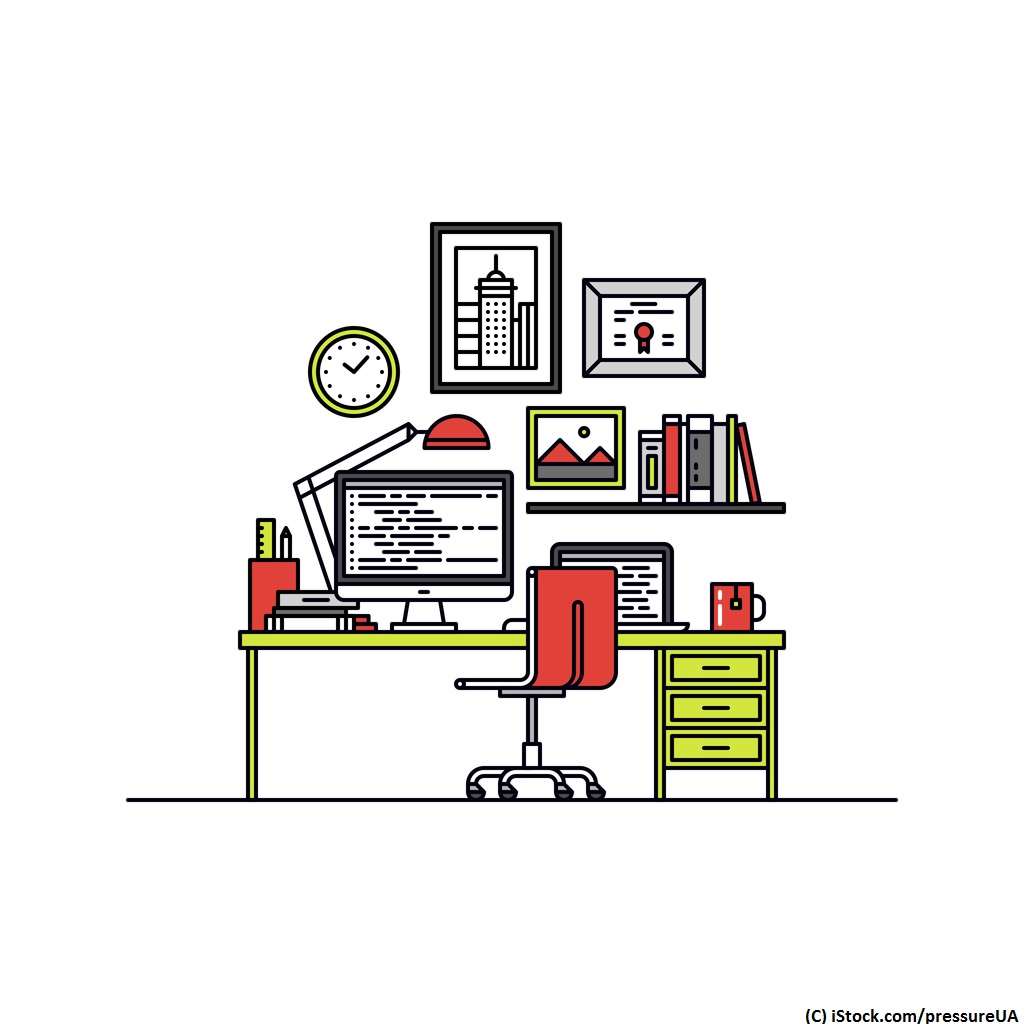 Twenty-five years ago, The Daily Telegraph embraced the World Wide Web and launched an online version of its daily newspaper. The launch had a simple brief to “explore this new medium; evaluate the usefulness of establishing the Telegraph as an online brand; learn about the technology and the commercial possibilities.”

More than two decades later, news organisations are still figuring out how to adapt to the digital age, and it’s going to get more complicated for them in the years ahead.

With the rise of ad blockers, the ad-based revenue model that has dominated the media industry over the last decade is showing signs of wear; and back in January, Facebook dealt publishers a major blow by announcing an overhaul to its news feed algorithm that would de-prioritise content from brands and publishers.

For an industry that has been treading water and facing increased uncertainty, new tools and platforms have emerged that may offer a lifeline. Better yet, these tools aren’t just providing a short-term fix; they’re enabling entirely new business models, things like online subscriptions and marketplaces, that are changing the way we create and consume content online.

Going back to basics with subscriptions

It’s one of the more obvious solutions, because it’s a model the publishing industry has historically used to great success when print reigned supreme, and publishers should take note of an increased willingness among consumers to pay for digital news subscriptions. Deloitte predicts that by the end of the year, 50% of adults in developed countries will have at least two online-only media subscriptions, and by the end of 2020 that number will double to four.

Wired is one of many media publications that have recently launched a paywall, explaining this as a refocus of their business around the simple truth that where mere information is cheap and plentiful, context and meaning are more valuable than ever.

But it’s not just the big names. Niche subscription-based publishers like the Times Literary Supplement, Business Insider UK, and The Hustle are also betting on the value of high-quality, specific content. The Hustle, in particular, has already seen impressive traction. With more than 500k subscribers and a 40% open rate – nearly twice the industry average – it plans to expand its services in 2018.

By leveraging new technology tools and services, publishers of all sizes can start monetizing their content through subscriptions.

But it’s not just subscription models that are catching on in popularity among readers. As mainstream media companies like Buzzfeed and Mashable continue to narrow their focus and eliminate jobs, many talented reporters are looking for new places to leverage their expertise, reach their audiences and, of course, make an income.

Medium, which distributes subscribers’ fees based on the number of claps writers receive on an article, is another great example. And with Purple, writers can create their own text-message subscription channels. For self-publishing, Substack gives any writer the tools, including hosting, publishing and billing, to become as successful a writer as Bill Bishop, who boasts +30k daily email subscribers.

And media outlets themselves are diversifying away from the traditional ad-based model. The Daily Mail Group established MailShop.co.uk in 2016 to offer brands a marketplace platform to sell directly to its readers.

Of course, as writers publish and brands sell on these new platforms, they will also get paid in new ways. Technology companies like Stripe are building the infrastructure to power the movement of money from from readers to platforms, reporters and retailers. MailShop, Medium claps, Substack, Issuu’s Digital Sales, and Purple are all active users of Stripe Connect, the company’s product for marketplace businesses

There’s still a long road ahead for the industry, but for the first time in a while, technology isn’t disrupting publishers. Rather, it is making it easier for them to experiment with alternative revenue models and deliver content in new, creative ways. 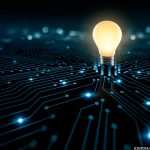