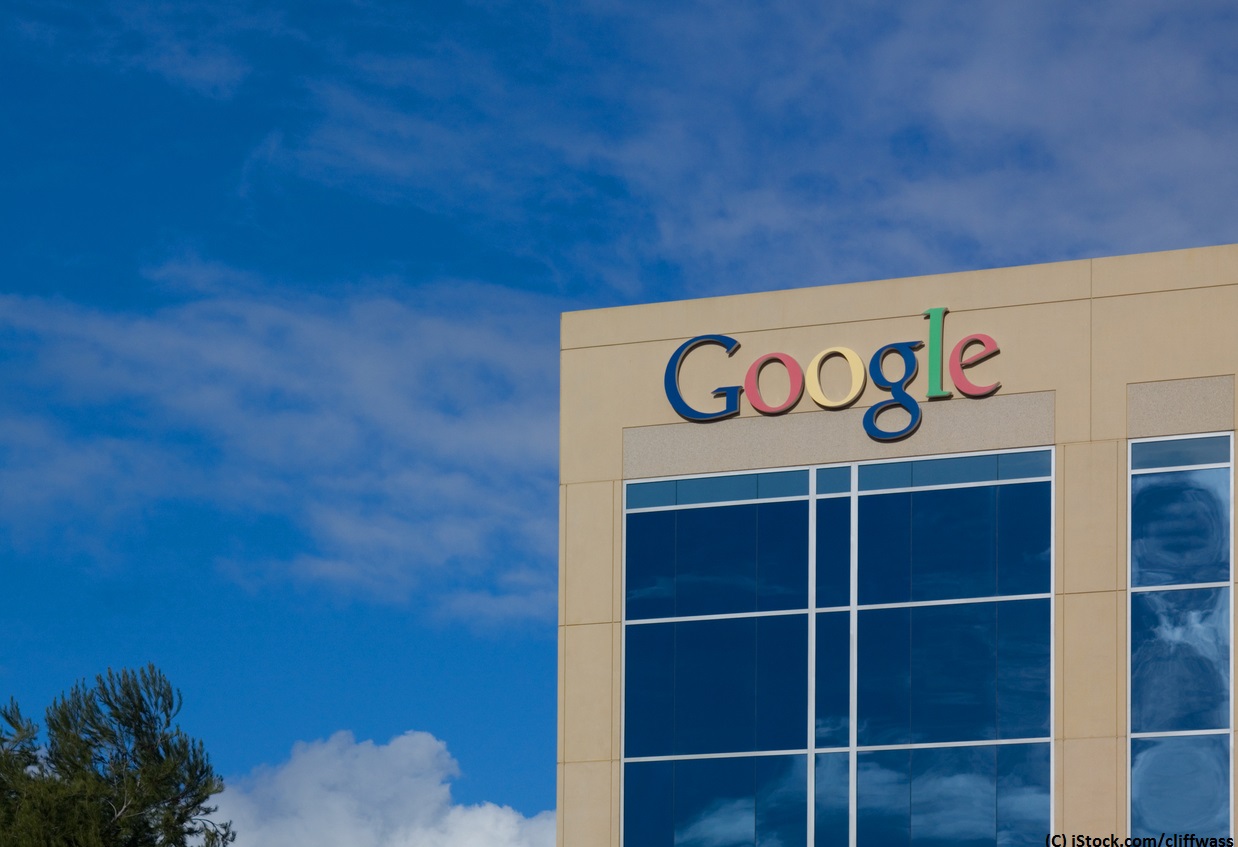 By Colm Hebblethwaite | 14th March 2018 | MarketingTech https://www.marketingtechnews.net/
Categories: Advertising Technology,
Colm is the editor of MarketingTech, with a mission to bring the most important developments in technology to both businesses and consumers.

Google has detailed the type of ‘bad ads’ that it targeted for removal from its platform in 2017. The data was released as part of the company’s fifth annual report on ads that violated its conditions.

The main type of bad ads targeted for removal were websites duplicating content from other sites (12,000), tabloid cloaking (7,000 AdWords accounts), those attempting to trick or circumvent the ad review process (130 million), malware (79 million) and ‘trick to click’ (48 million).

Google also attempted to remove the economic incentives that underpin sites spreading deceptive content by targeting publishers. 320,000 publishers were removed from the ad network, as well as 90,000 sites and 700,000 mobile apps.

“Whether it's a one-off accident or a coordinated action by scammers trying to make money, a negative experience hurts the entire ecosystem. That’s why for the last 15 years, we’ve invested in technology, policies and talent to help us fight issues like ad fraud, malware and content scammers. Last year, we were able to remove more bad actors from our ad ecosystem than ever before, and at a faster rate.”

Google also announced that it will be banning all ads relating to cryptocurrency products and services and ICOs from June. The changes to the company’s financial services policy were announced in a blog post published on 12 March.

The post states that Google’s proprietary and affiliated ad platforms will no longer serve ads relating to:

In January, Facebook also announced that it would no longer be allowing ads that promoted products or services associated with cryptocurrencies and ICOs.

In his blog post, Scott Spencer says that the change has been brought in to address ads in “unregulated or speculative financial products”. The company will also be targeting gambling ads, especially those that relate to gambling with items that have real-world gambling.

“Our work to protect the ads ecosystem doesn't stop here—it's ongoing,” wrote Spencer. “As consumer trends evolve, as our methods to protect the open web get better, so do online scams. Improving the ads experience across the web, whether that's removing harmful ads or intrusive ads, will continue to be a top priority for us.”