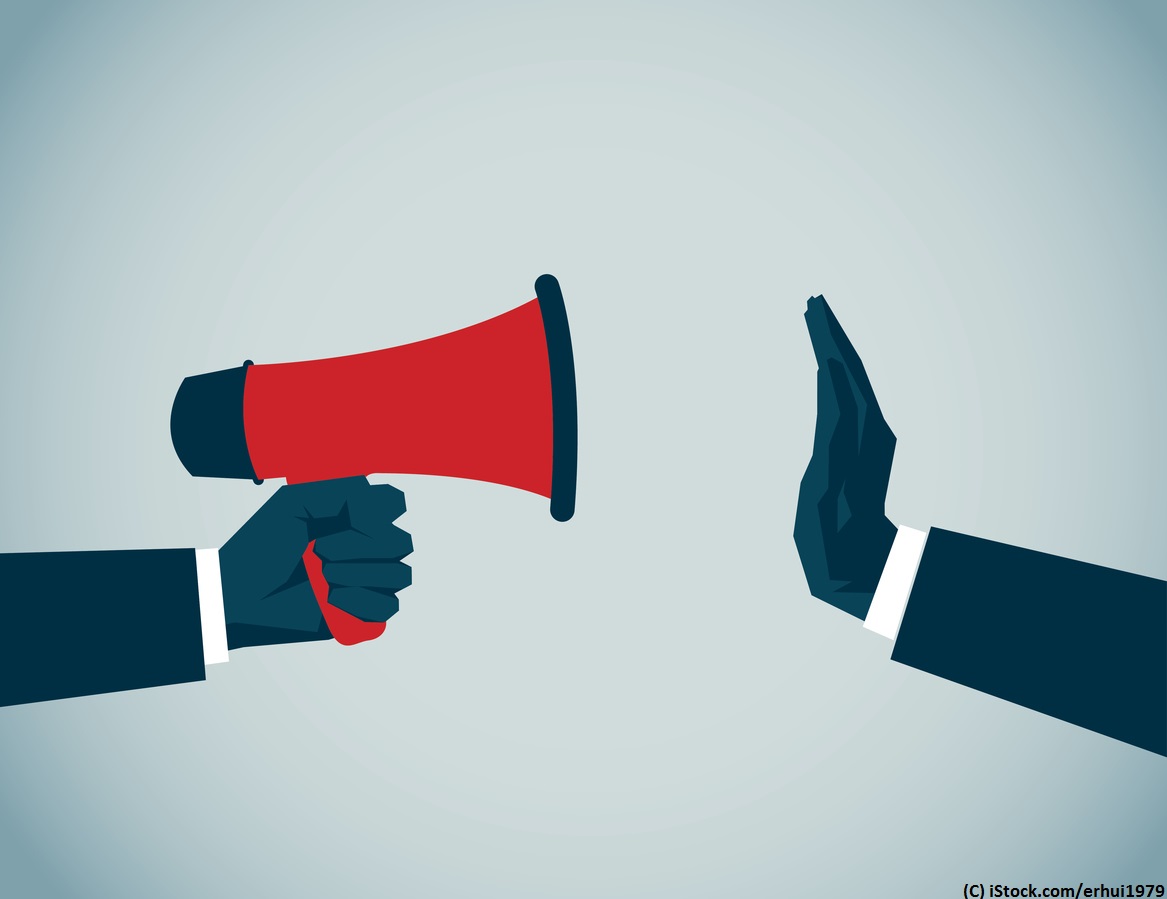 By Colm Hebblethwaite | 13th March 2018 | MarketingTech https://www.marketingtechnews.net/
Colm is the editor of MarketingTech, with a mission to bring the most important developments in technology to both businesses and consumers.

Adblocker usage is much higher than the average for internet users, according to the newly released State of Developer Engagement Report from Stack Overflow. The world’s largest online community for developers surveyed its users from the programmer workforce and gained over 100,000 responses from 183 countries.

The responses reveal a number of challenges for advertisers that are specifically looking to target developer audiences.

For a start, 72% of developer respondents reported using an adblocker regularly. This is a lot higher than the average global internet user, 11% of whom use adblockers according to PageFair. Developers also displayed little patience for ads that they perceive as being poor quality or intrusive. 62% said that they had stopped visiting a site because of the advertising on it.

The survey did show that while the majority of developers utilise adblockers, they are willing to turn them off from time to time. 71% said that they turned the tech off for certain sites, with 45% doing so in order to support the website.

When it comes to engagement with ads themselves, the picture wasn’t much better. Only 40% of developers claim to have ever clicked on an online ad. While they may be interested in the product or service being advertised, most are reluctant to actually click on the display ad. 48% will go and research the product and service without clicking.

“The developer population is often considered a tough nut to crack when it comes to engagement through traditional media channels,” Joel Spolsky, Stack Overflow CEO, said.

“The first step in learning how to engage with developers is to understand them. The state of developer engagement report provides valuable insights for companies looking to create better strategies to target the elusive developer audience.”

You can find the full report here.