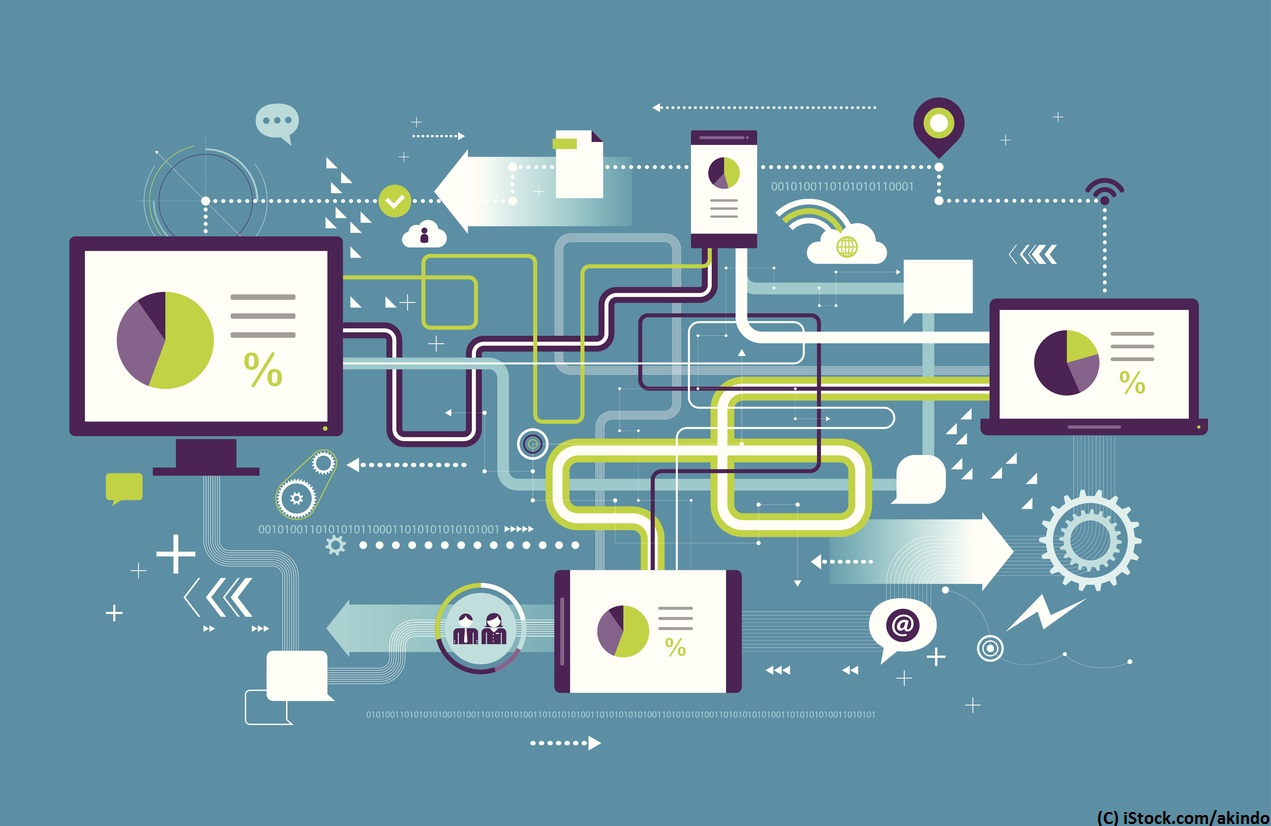 By Colm Hebblethwaite | 1st March 2018 | MarketingTech https://www.marketingtechnews.net/
Colm is the editor of MarketingTech, with a mission to bring the most important developments in technology to both businesses and consumers.

According to research by content marketing platform Shareaholic, search outpaced social in the percentage of overall traffic that it delivered in 2017. This reverses a trend of social dominance that began in 2014.

The analytic platform looked at externally referred traffic from over 400 million internet users and 250,000 mobile and desktop sites. A year ago site visitors were more likely to be referred from social networks, but search seems to have made a comeback in 2017.

Search drove 35% of site visits in 2017 compared to 26% from social. Shareaholic consider the changes to the Facebook news feed algorithims to be a major factor in the shift over the last 12 months.

Another important factor is that search engines are indexing more and more social content and including it within their rankings and results pages. This means that internet users are increasingly finding social content being aggregated by search engines, rather than only being accessible through searches on individual social media networks.

This has seen Google reclaim their place as the world’s foremost referrer of traffic.

With regards to the social media networks themselves, the biggest change overall was Facebook. Mark Zuckerberg’s site’s share of visits dropped a pretty significant 12.7% in the second half of 2017. The site has had a bumpy year, with the anger over its potential role in the US election continues to simmer and the major changes made to what content it displays on its news feed.

Facebook users are also spending 5% less time on the site, although they are spending more time watching Facebook Live broadcasts and watching video. Because video and live streaming tend to link out to less other pages, this could be a big factor in the big drop in referrals.

Pinterest and Instagram are the biggest profiteers of Facebook’s drop. Instagram in particular has double its user base in the past two years, while Pinterest has seen a 1.5% percentage point increase in share of visits year on year. The sites success is built on the fact that its 200 million monthly active users have saved over a 100 billion Pins, all of which provide opportunities to drive traffic to an external source.

The thing that links Instagram and Pinterest is that the are both heavily focused on images, indicating that image sharing is an important element of distributing and driving traffic to content and product pages.