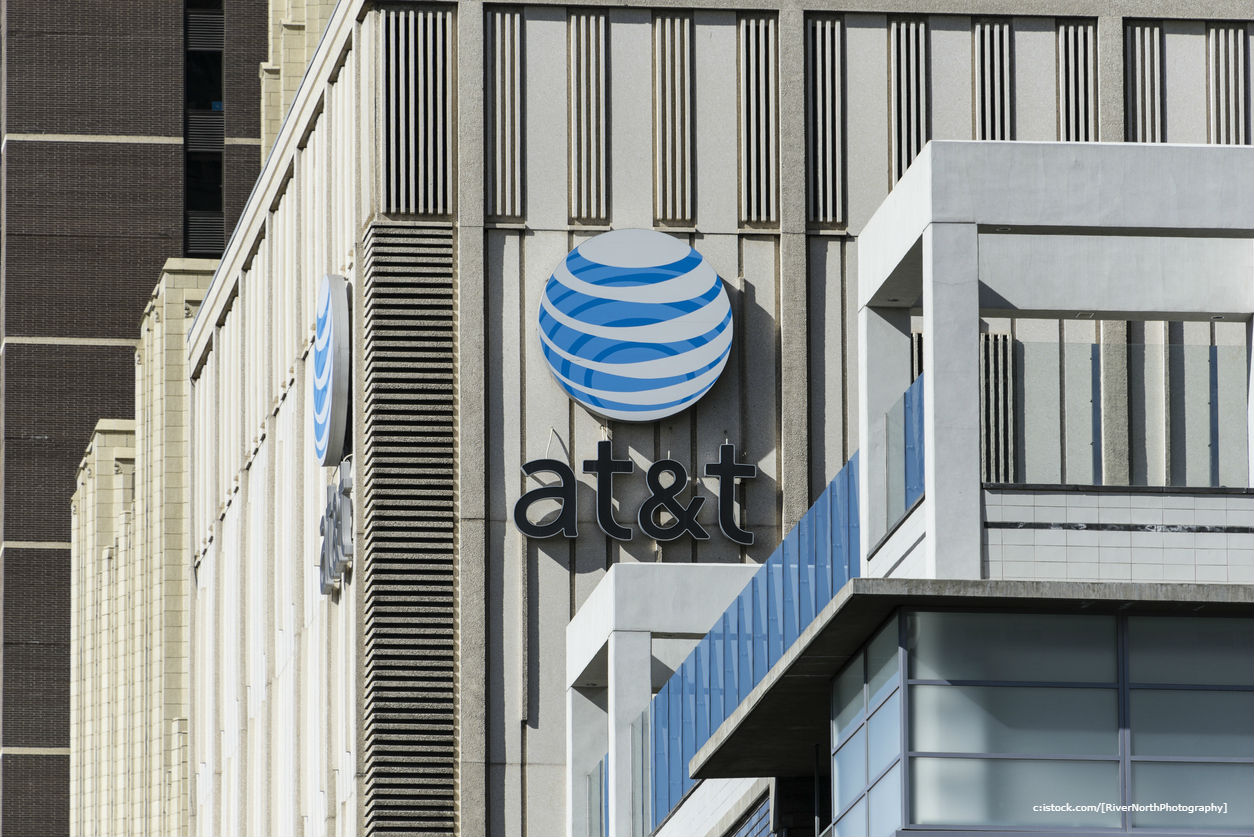 By Mark Jones | 25th June 2018 | MarketingTech https://www.marketingtechnews.net/
Categories: Advertising Technology, Mergers and acquisitions, Programmatic,
Mark manages all aspects of editorial on MarketingTech as Editor, including reporting on the fast-paced world of digital marketing and curating the site’s network of expert industry contributions. Originally from Plymouth, Mark studied in Reading and London, eventually earning his Master's in Digital Journalism, and most previously covered goings-on in the idiosyncratic world of performance marketing for PerformanceIN.

US telecoms firm AT&T has bought ad tech giant AppNexus in a deal expected to be worth in excess of $1bn (£753m).

While the value of the transaction hasn’t been disclosed by the two companies, Wall Street Journal expected a possible deal could reach $1.6bn (£1.2bn). The announcement follows just a week after AT&T’s $85bn (£64bn) acquisition of Time Warner.

As reported by Marketing Tech last week, AT&T has been eyeing AppNexus’ leading ad tech capabilities and programmatic marketplace, which caters for the buying, selling, and targeting of ads for over 34,000 publishers and 177,000 brands.

A key aim for AT&T, and tying with the Time Warner deal, will be advances into addressable advertising on TV where different ads can be served to different households based on its data of 170 million consumers from across its wireless, video and broadband businesses.

“Ad tech unites real-time analytics and technology with our premium TV and video content,” said Brian Lesser, CEO of AT&T’s advertising and analytics arm; “So, we went out and found the strongest player in the space.

“AppNexus has scale of infrastructure, advanced technology and diverse talent. The combination of AT&T advertising & analytics and AppNexus will help deliver a world-class advertising platform that provides brands and publishers a new and innovative way to reach consumers in the marketplace today,” he added.

In an official statement, the company also acknowledged its increased global advertising and analytics footprint gained as a result, with AppNexus occupying 23 countries worldwide, including offices within Asia Pacific, Australia, Europe, and Latin America.

Meanwhile, AppNexus’ CEO, Brian O’Kelley, said; “Innovation is core to the heritage of both AT&T and AppNexus, and we have an exciting opportunity to chart the future course of advertising together.

“Combining AT&T’s incredible assets with our technology, we will help brands and marketers power new advertising experiences for consumers. It’s what the market is asking for, and together we’re poised to deliver it.”

The transaction is expected to close during the third quarter of 2018, until which point the companies will continue to operate independently.